On June 30, 2018  dmboxing.com  ran an article about a young undefeated fighter, Giovanni  “Gio” Cabrera Mioletti, entitled “12  Questions for a 12 – 0 Fighter”.  Saturday night, in front of a packed house at the Emerald Queen Casino in Tacoma, Washington,  Gio put his 12 – 0 record on the line in a scheduled 10 round Main Event against former WBA Super Featherweight Interim World Title Challenger Carlos Padilla of Colombia. 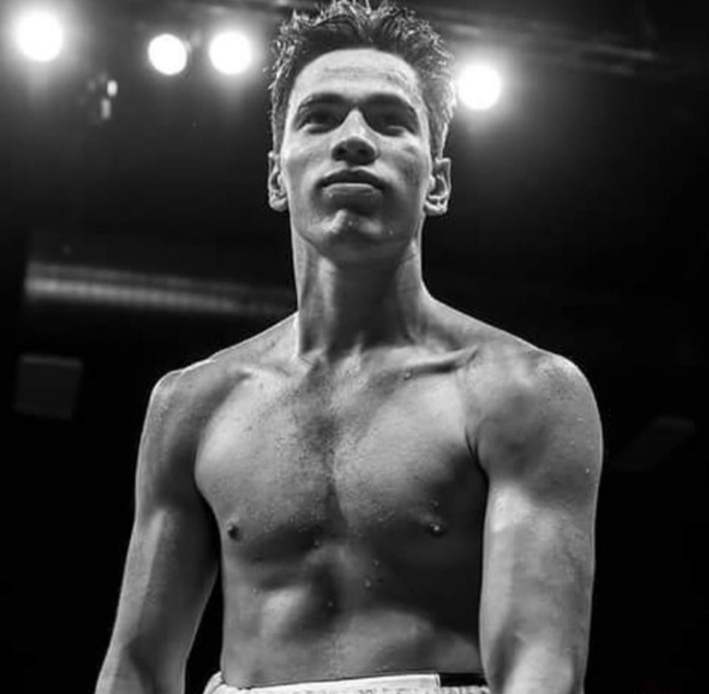 To the delight of those in attendance,  Gio put on a boxing clinic before ending the affair and sending Padilla home early 7080 노래 mp3 다운로드.  He decisively out boxed his opponent in the first three rounds, then opened up in the fourth, rocking Padilla near the end of the round.  Although hurt, Padilla managed to survive the round, but it would take more than a 60 second break for him to recover.  After being checked over by the ringside physician, and with no opposition from his corner, the Doc pulled the plug, keeping Padilla from coming out for the 5th round 다운로드.  For Gio it is his fourth win this year and ups his record to 13 – 0 with 4 KOs.  Padilla drops to 16 – 8 – 1 with 10 wins by KO.

Keep an eye on this kid, he is quickly becoming one of the hottest young prospects in the game 다운로드. Expect bigger and better things to come from Gio in the upcoming year!