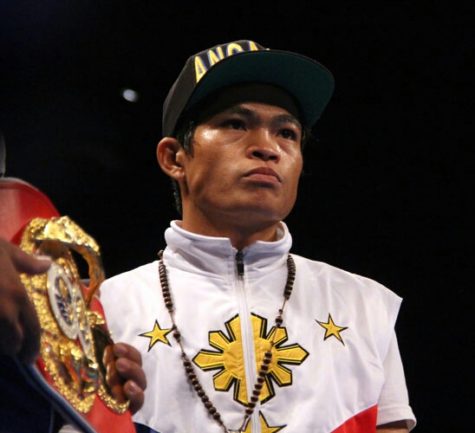 Ancajas traveled from his native country the Philippines to Belfast, Northern Ireland the home town to Conlan, to make his third title defense 웨이보 영상 다운로드.

It was a one-sided affair, in which I gave every round to the Filipino fighter.

Conlan went down in round one on apparent twist to his ankle, and Ancajas was credited with a knockdown 애플 itunes 다운로드.

In round five, after several warnings by the referee, a point was deducted from Ancajas for a low blow. But the bout was so one sided, it just didn’t matter.

In round six, the southpaw Ancajas landed a hard, over hand, lead right on the side of Conlan’s head, which dropped Conlon to one knee. At this point he was a thoroughly beaten fighter, causing the referee to call a halt to the action 52 seconds into the round.

The super flyweight (115 lbs.) division is currently loaded with talent: Srisaket Sor Rungvisai (WBC champion); Naoya Inoue (WBO champion); Khalid Yafai (WBA champion); Juan Francisco Estrada; Roman Gonzalez; Carlos Cuadras and Jerwin Ancajas, who is certainly in the think of it and who has a bright future ahead.