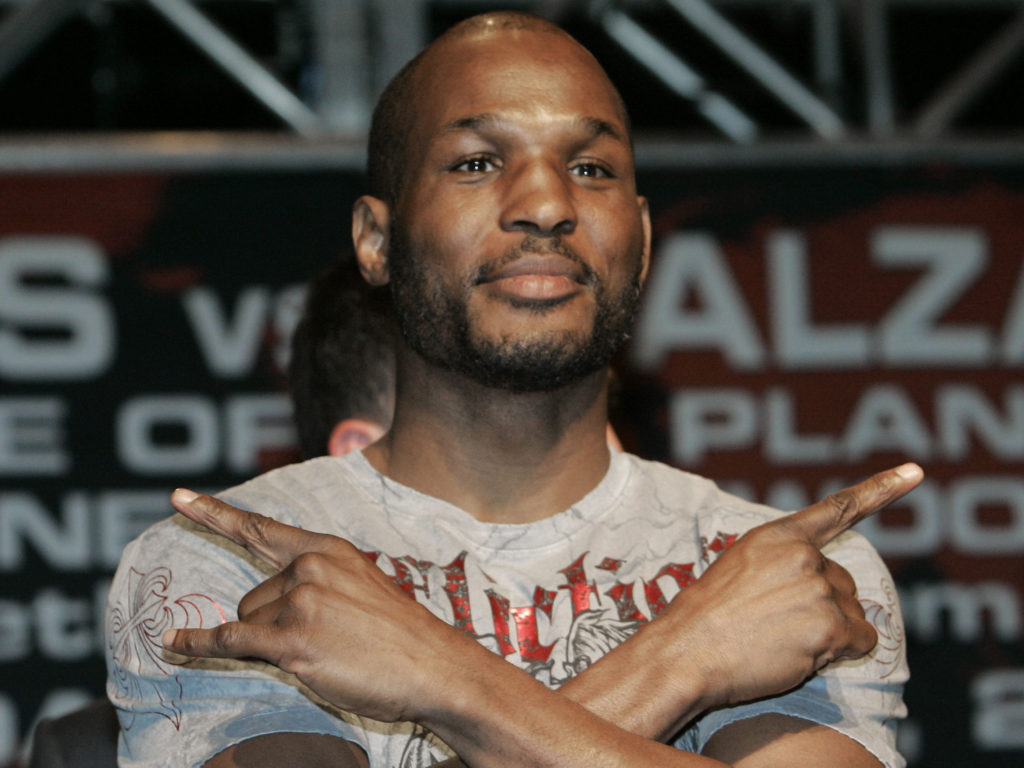 By David Martinez / dmboxing.com
Bernard Hopkins (55-7-2 / 32 by KO) will officially close out his brilliant career in boxing next week on December 17, 2016. 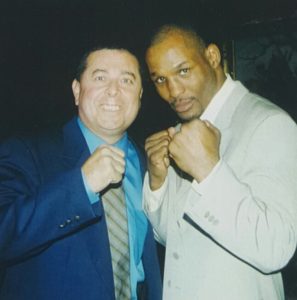 At the age of 51, Hopkins’ farewell fight will be against light heavyweight Joe Smith Jr.  (22-1 / 18 by KO) 가장 보통의 연애. The bout is scheduled for 12 rounds at The Forum in Inglewood, California and will be televised on HBO. 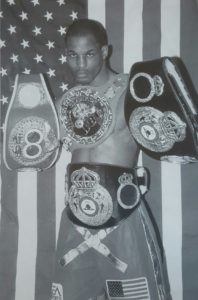 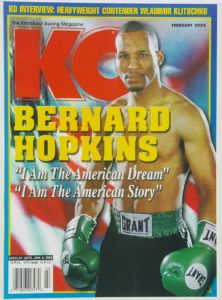 An ageless wonder in boxing, Bernard Hopkins is considered by many to be one of the greatest boxers in the last 25 years asp.net xlsx 다운로드. He has never been knocked out in a career that has existed for 28 years; and in a recent fight going the distance in a losing effort with one of the hardest punchers in boxing, Sergey Kovalev 홍창의 소아과학 11판 pdf 다운로드. 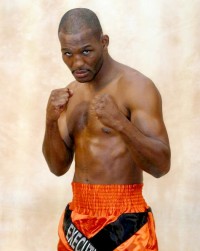 Win, lose or draw on December 17th against the 27 year-old Smith, Hopkins plans to stay active in the sport he dearly loves as a partner with Oscar De La Hoya’s Golden Boy Productions and continue his role as a ringside analyst with HBO World Championship Boxing 스타워즈 라스트 제다이 자막 다운로드.

One thought on “Bernard Hopkins – Ending a Career in Boxing”