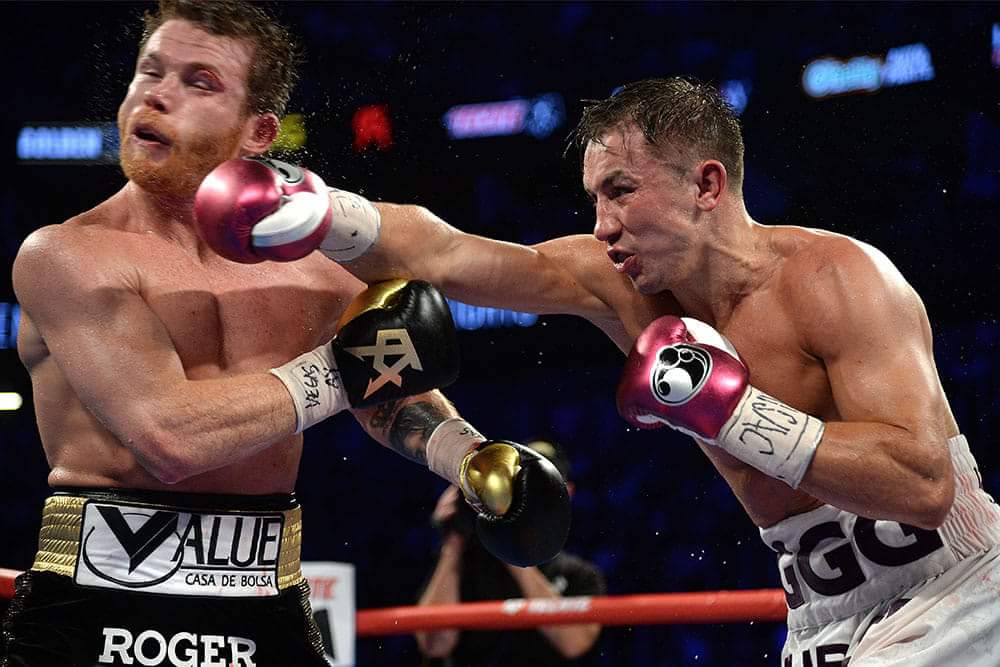 Last night, at the T-Mobile Arena in Las Vegas, a sellout crowd of 21,965 along with thousands more watching on HBO Pay-Per-View, witnessed a far more competitive fight than the first time these two warriors met.   Although the rounds were closer, I still scored the rematch exactly as I scored the first encounter; Golovkin the winner 7 to 5 in rounds or 115-113 in points.  The judges scores were 114-114 and 115-113 twice for Alvarez srt2smi.

The fight started slow with both fighters feeling each other out. But then Canelo began to open up with countering punches, as Golovkin was content using a stiff jab 셀럽 알람 다운로드.

Round four saw Golovkin throw a right uppercut and the fight was on! Canelo countered effectively working the body in that round and the next.

The rounds were close as Canelo impressed with combinations and followed his fight plan by bringing the fight to Golovkin.

In round ten, Canelo landed a series of head shots forcing Golovkin to cover up, but Golovkin came back nicely with power punches to end the round.

In eleven, Golvokin landed some telling right hand blows to Canelo, with a left hook that shook Canelo.

Going into the final stanza, all three judges had Canelo up by one point.  Both fighters let it all hang out in that last round, as each seemed to sense how important that final point would be.  Judges Dave Moretti and Steve Weisfeld gave Canelo the last round.  While judge Glenn Feldman gave the round to Golovkin, as did I on my scorecard.  Had either Moretti or Weisfeld given that final round to Golovkin, the fight would have been a draw.

All that needs to be done now is pick the date, sign the contracts and get both guys back into the ring for a third time.