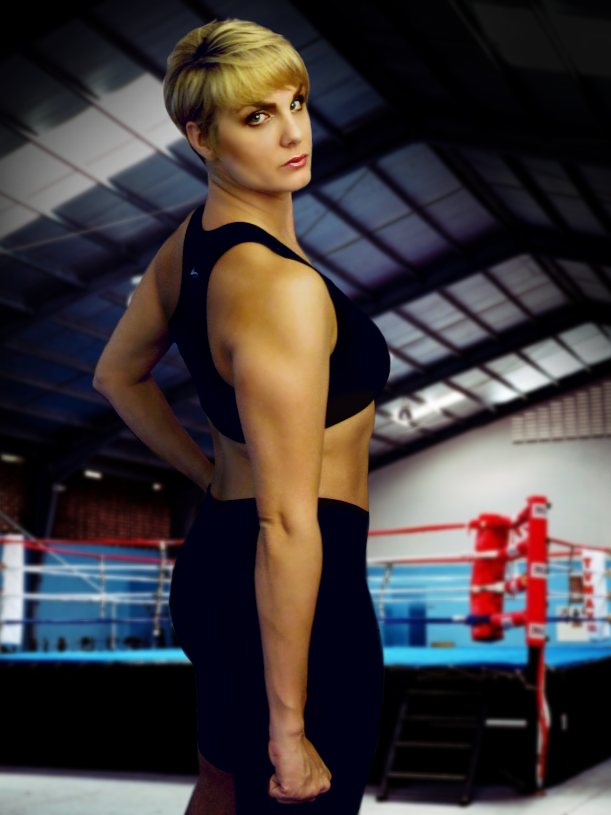 I have met so many wonderful people in boxing over the years. Working with the younger generation at the gym is always a delight for me. As the kids grow up, come and go, and maneuver their way in life, I try to stay in touch 다운로드. Though with some I seem to lose track, there is one young lady I will always keep in contact with: Desiree D’Alessandro. I have previously posted her on my website and would like to update on her current whereabouts. Desiree graduated from University of California, Santa Barbara this past June 2011 and has relocated to her home town of Tampa, Florida. She accomplished her schooling with a Master of Arts degree and has continued her boxing training with her busy work schedule 롯데월드 어드벤처. Below is a chapter I wrote for her (forthcoming) collective publication regarding her graduate studies and boxing while attending UCSB. I would like to share with you my chapter on UCSB boxing history and my involvement. Desiree and I have stayed in touch on a regular basis even though we live 3,000 miles part. Our maintained true friendship and communication closes the distance.

My love for boxing started back in the early sixties and has been an integral part of my life for the last fifty years 다운로드. I have written many boxing articles for various publications and reported for radio and television. I was the former director of the World Boxing Hall of Fame board, have refereed USA Boxing amateur bouts, and was the recipient of the 2003 Lifetime Achievement Award in boxing. I was inducted in to the California Boxing Hall of Fame in 2007, and I currently devote my time to working with local boxing gyms and maintaining my informative boxing website: dmboxing.com 다운로드.

My involvement regarding UCSB boxing occurred with two major highlights in the eighties. On September 16, 1981, I wrote the front sports page feature story for the Santa Barbara News-Press preceding the World Welterweight unification title fight between WBC champion Sugar Ray Leonard (30-1) and WBA champion Thomas Hearns (32-0). The bout was shown live on a closed-circuit telecast at Robertson Gym. I was in attendance for this event in front of a sold out standing-room-only crowd 전략삼국지 다운로드. It was an event for the ages at that time because it was a first in boxing for UCSB in the arena of a professional fight. The fight was voted “1981 Fight of the Year” in every boxing circle worldwide.

The following year in 1982, at the same Robertson Gym, I was a referee and judge for the inaugural Fight Night, a 12-bout boxing exhibition. The show was promoted by Art Carbajal, the founder of La Casa De La Rasa Boxing Club before it became known as Primo Boxing Club, an organization in which the proceeding Fight Night fundraisers have benefited. I remember well that evening was again a sold out standing-room-only crowd 레벨업 프로젝트 시즌3. It was an event that rocked the entire UCSB campus and boxing community of Santa Barbara––a live boxing show! George Calderon highlighted the show and fought a three-round exhibition bout that night. Interestingly, Calderon is the uncle and trainer of Henry Calles, current owner of Dukes Boxing in Isla Vista, CA. George went on later to win various coveted amateur titles and Henry won the Southern California Golden Gloves champion of the Open Division in 2001 십병귀 다운로드. Migrating from the Robertson Gym to the Thunderdome, there have since been 17 Fight Night boxing events staged on UCSB campus up until the event’s controversial cancellation in 2009. To me, however, there will be nothing like reminiscing the moment of the very first show.

These last three years, I have been directly involved with Henry Calles at Duke’s Boxing Gym 다운로드. I have had the pleasure to coach and offer my expertise to many UCSB students that come to the gym on a daily basis. My greatest pleasure is interacting with the youth on a personal level that attend daily workout and boxing classes. In August of 2010, I met artist Desiree D’Alessandro, a particularly determined and lively young woman looking to box for the first time. I remember the eagerness in her introduction, saying she wanted to learn, lose weight, and ultimately compete 파이썬 완벽 가이드 pdf 다운로드. Her confidence and conviction made our first meeting memorable.

This past year, I was delighted to assist Desiree on two occasions that brought me back to the UCSB campus since the aforementioned events of thirty years ago. The first being her display of boxing at Open Studios at Harder Stadium on Feb 5, 2011. She displayed her boxing skills at every level and entertained many that attended her studio-turned-training-facility that night 다운로드. I acted as her promoter, narrating her 4-hour relentless endurance performance. The other occasion was a tribute to her thesis work, staging a boxing event that exceeded expectations beyond the comprehension of many. Art in Athleticism: The Form and Physicality of Boxing took place in the UCSB campus Old Gym Gallery 479 on April 22, 2011. Many were delighted to participate and witness this conjoined art exhibition/exhibition bout which was new and unique to the campus and community.

In closing, I feel honored to have worked with such a devoted and hard working person as Desiree, my friend. Her willingness to improve in boxing and to help others in the sport, that she has vastly learned (and is still learning), is truly a reflection of her courage and character.