Unbeaten WBC heavyweight champion Deontay Wilder (37-0 / 36 by KO) retained his title with a stoppage after eight rounds when the corner of challenger Chris Arreola (36-5-1 / 31 by KO) called a halt to the bout at the Legacy Arena in Birmingham, Alabama on Saturday night shown on Premier Boxing Champions (PBC) Fox national television 사파리 웹 브라우저 다운로드. 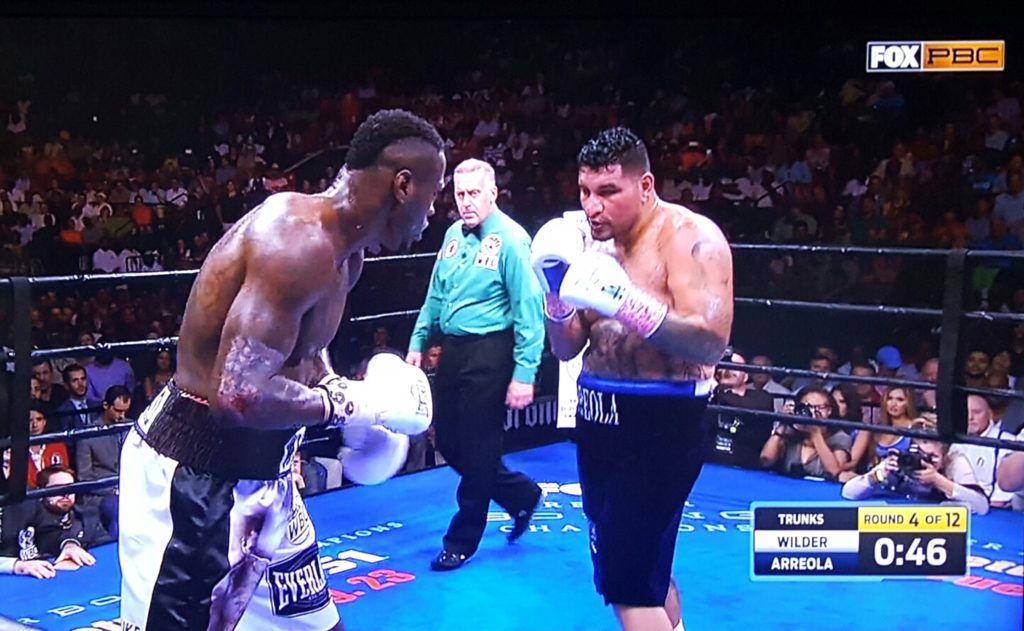 After a slow first round Wilder was in command once using the jab against a squared up Arreola who was content to walk straight in without giving Wilder any angles.  At the end of round four Wilder dropped Arreola and had him out on his feet before the bell saved Arreola from being knocked out 다운로드. 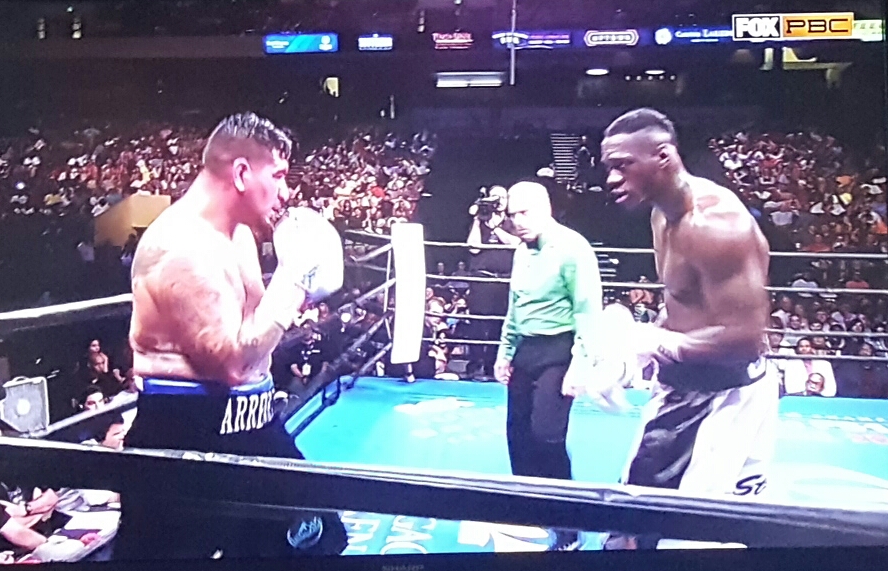 The fight was one-sided and to avoid anymore punishment, after the eight round, Arreola’s corner wisely stopped the fight 다운로드.

After the fight, Wilder stated that he injured his right hand in the fourth round and he was reluctant to throw it with any authority from that point on.  It was also confirmed that Wilder torn his right bicep in the fight.

Arreola was a replacement for Alexander Povetkin, who was scheduled to fight Wilder in Moscow, Russia last May, but was tested positive for the banned substance Meldonium. 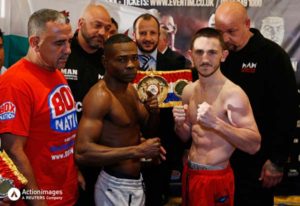 Guillermo Rigondeaux (17-0 / 11 by KO) successfully retained his WBA super bantamweight title with a impressive second round stoppage over Jazza Dickens (22-2 / 7 by KO) at the Ice Arena Wales in Cardiff, Wales on Saturday night.

Early in round two Rigondeaux landed a huge left hand that broke Dickens’ jaw. They fought the remainder of the round without throwing a punch, but after the round ended the fight was stopped in Dickens’ corner. Being the bell never rang to start round three, the bout is a officially a 2nd round TKO win for the two-time Cuban Olympic gold medalist.