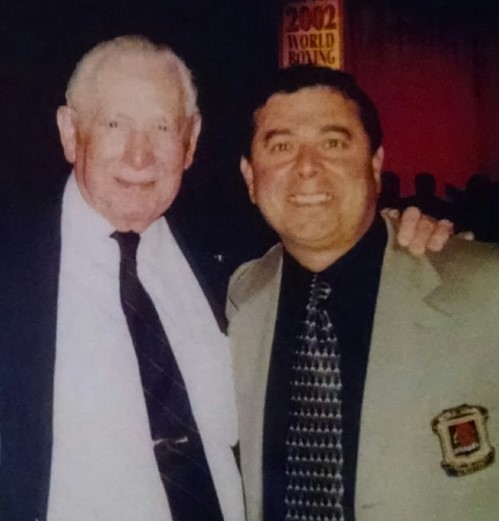 I want to tell you about a man for whom I, and many others, have the utmost respect – Maurice “Dub” Harris 소드마스터 다운로드.

I first met Dub in November 1996, when I was introduced to him by Deborah Sutherland- Hocamp.  At that time, Dub was president of the World Boxing Hall of Fame and Deborah was Vice President and Advisor 영혼의 집 다운로드.  That October, Deborah had heard me doing play-by-play  commentary for a boxing show broadcast on KVEN-AM Ventura radio with Barry Turnbull and, knowing Barry, she later asked him “Who is this guy David Martinez who knows so much about boxing?”

The rest is now history and, as it turned out, meeting Dub began a huge chapter in my life and in my passion for boxing.  Dub interviewed me at his Los Angeles (Commerce), California office.  Although nervous, I was confident during the interview, and he immediately, on that day, on the spot, welcomed me into the organization, asking me to start officially in January 1997 as a member of the Board of Directors 다운로드. 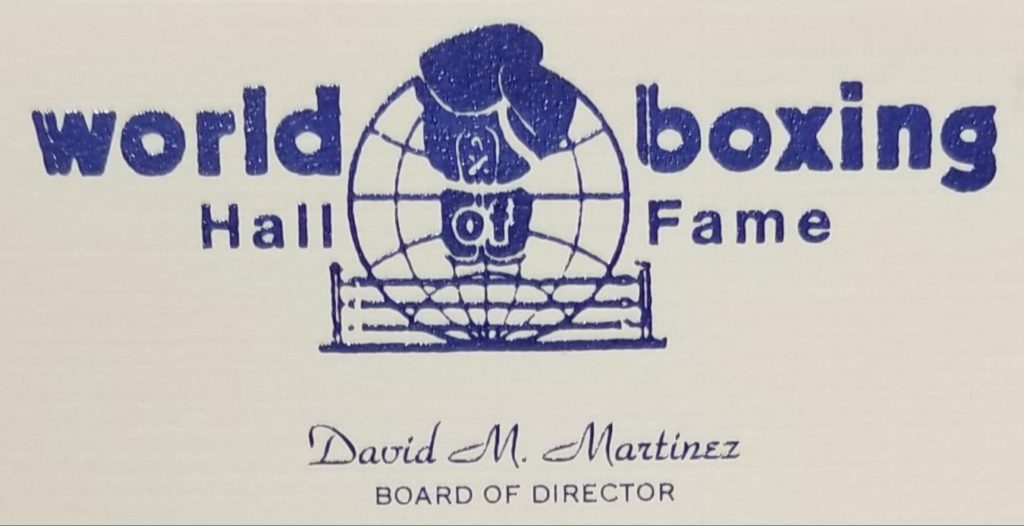 Dub told me something at that initial interview that I will never forget, and I applied it to the fullest during my ten year (1997-2007) tenure in the World Boxing Hall of Fame 홀로그램 영상 다운로드.  The quote was “Don’t ever let me down, Martinez.”  I must admit, that single phrase prompted me to become the best I could be while serving in the World Boxing Hall of Fame and that quote still motivates me to this day 크롬 어도비 플래시 플레이어 다운로드.

Dub Harris was born in St. Louis, Missouri and was a graduate of Washington University, St. Louis.  His interest in boxing goes back to the 1930’s.  He once boxed an exhibition with Billy Conn in 1945 while serving in the United States Army.

Dub was a decorated war veteran serving in WWII and Korea.  He was honored with 19 combat citations which included a Silver Star, four Bronze Stars, four Purple Hearts and the Soldiers Medal.

Because of the opportunity he gave me, his trust in me, and in return my commitment to never let him down, I will never forget him as my president and mentor.  He recognized my expertise in boxing and later appointed me to be the official Boxing Historian of the World Boxing Hall of Fame.