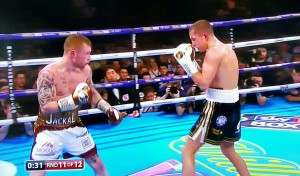 Frampton was the clear cut winner and was in complete control in the scheduled 12 round fight 다운로드. My score card was a little wider than most for the winner, Frampton:  117-111, nine rounds to three. The official judges at ringside scores were 116-112, 116-112 for Frampton and 115-113 for Quigg 슈퍼 마리오 3d 월드 다운로드. 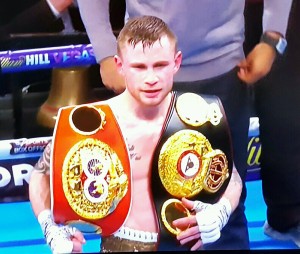 For Carl Frampton, a possible mega fight against undefeated Cuban sensation Guillermo Rigondeaux could be in the future.  Now that would be a boxing fans dream fight, and how ironic that both fighters have the same nickname – The Jackal.