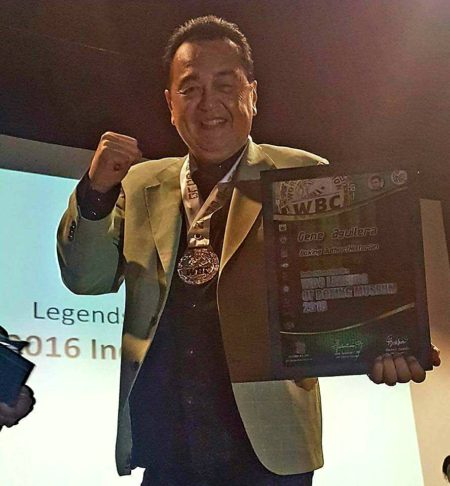 On December 3, 2016 my friend Gene Aguilera was inducted into the WBC World Boxing Council Legends Hall of Fame 다운로드. It was an extreme honor for me to be his presenter, and it was such a deserving honor for Gene. In prior years, with the World Boxing Hall of Fame and California Boxing Hall of Fame, I have been a presenter for Rodolfo Gonzalez (WBC lightweight champion); Ernie Terrell (WBA heavyweight champion); Eddie Perkins (WBA junior welterweight champion); Eddie Futch (arguably the greatest trainer of the 20th century); and Harold Lederman (HBO World Championship Boxing) 오토리 다운로드. But, it is Gene that is so very special in my heart because our roles were reversed – he was my presenter upon my induction on May 17, 2015. 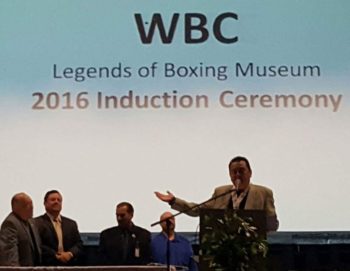 Gene is the author of one of the best publications in boxing today, Mexican American Boxing in Los Angeles 스캐너 다운로드. His book is simply a must for all boxing fans and especially for those that grew up in the rich era of boxing in Southern California. Gene offers this book at a ridiculously low price of just $20.00, which is a steal and makes a great gift. For further information and purchasing, contact Gene at (323) 697-7197. 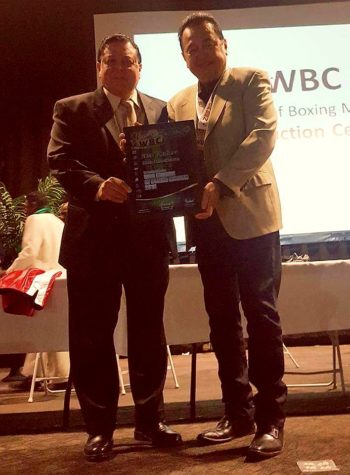 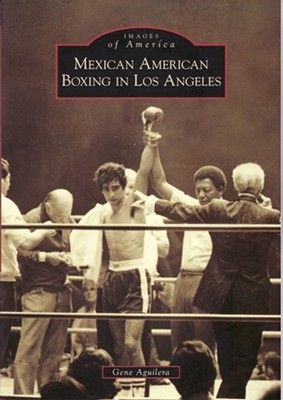 Gene is truly an ambassador to the sport of boxing and his book publication is a collector’s item. Iconic boxing writer Bert Sugar called Aguilera “an historian and trusted adviser to many Latino fighters” in his book, The Ultimate Book of Boxing Lists. And keep an eye out for Gene’s second book publication coming in 2018!

One thought on “Gene Aguilera”