This was the first time in Golovkin’s eleven year career that he ever had to go the twelve round distance. Previous distance victories were eight rounders 다운로드.

Golovkin started off in a slow paced manner before taking charge in round four, dropping Jacobs with two hard right hands. I gave Golovlin four of the first five rounds, with a 10-8 score for the knockdown in the fourth 다운로드.

Although Jacobs went down, he fought back and had strong rounds in seven and eight. He was very effective in switching into the southpaw stance. Jacobs was able to land hard power punches throughout the middle rounds and went toe-to-toe with the hard hitting Golovkin scoring in the better of exchanges. Golovlin was able to weather the storm by using his jab most effectively, and in round nine Golovkin was able to gain the upper hand, ending that round on a strong note. I had Jacobs winning rounds ten and eleven, then Golovkin winning the final twelfth round.

The future is bright for Jacobs, and for Golovkin a proposed unification bout is in the works with unbeaten southpaw WBO champion Billy Joe Sanders in June 2017.

In the semi-main event of the evening, WBC super flyweight champion Roman Gonzalez (46-1 / 38 by KO) lost a close twelve round majority decision to Srisaket Sor Rungvisai.

It was the first loss for the Nicaraguan who had been considered by many to be the top “pound for pound” boxer in the world.

Gonzalez was floored in the first round, and was deeply in trouble and badly cut over his right eye.

Rungvisai was strong in the early rounds, but as the fight progressed into the middle rounds Gonzalez became the stronger of the two and seemed to have the upper hand, with the exception of round seven.

In the final round of their action packed fight, Gonzalez came out with beautiful punches and appeared to have Rungvisai on the verge of a stoppage, but the Thai challenger came back with a final combination of his own in the last seconds of the fight that had Gonzalez reeling. 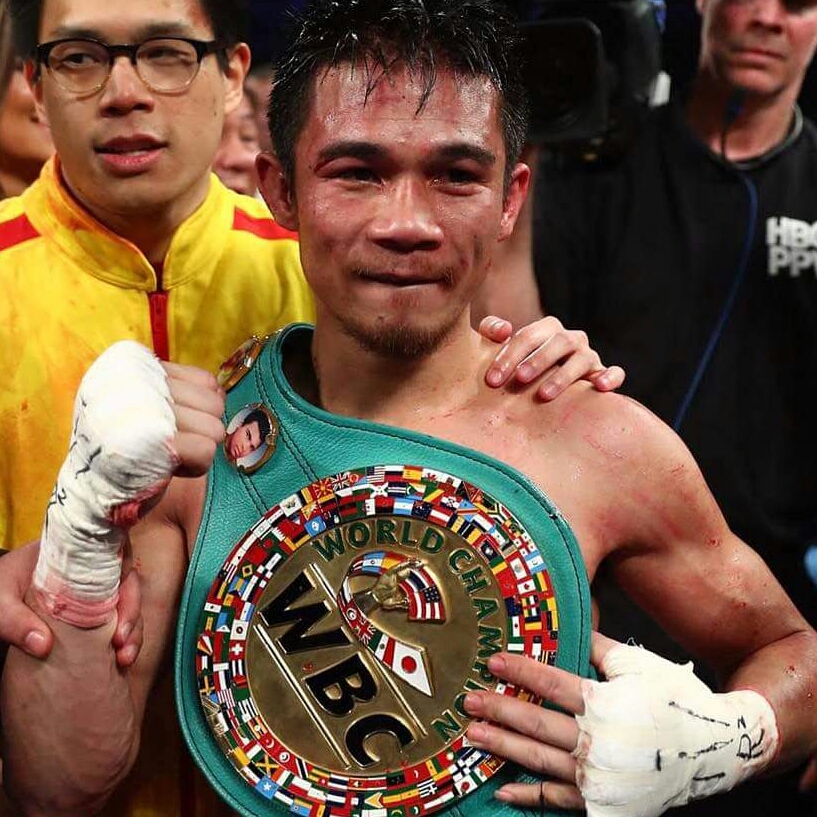