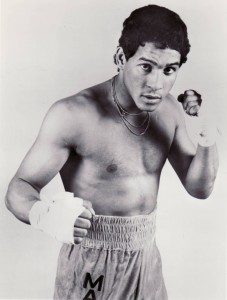 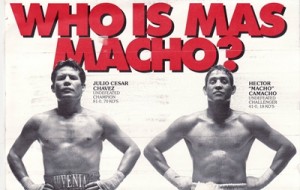 By David Martinez
Boxing Historian
One of the biggest names in boxing has passed away at the age of 50 years old 인스턴트 패밀리 다운로드. Hector “Macho” Camacho died Saturday, November 24, 2012 in his hometown of Baymon, Puerto Rico after being shot in the face and neck by an unknown assailant in a passing car 휴대용 프레지 다운로드.
Camacho was a flamboyant, colorful and skilled “southpaw” boxer who fought the biggest names spanning two eras, including Rafael Limon, John Montes, Jose Luis Ramirez, Howard Davis Jr., Cornelius Boza-Edwards, Ray Mancini, Freddie Roach, Edwin Rosario, Vinny Pazienza, Greg Haugen, Roberto Duran, Sugar Ray Leonard, Felix Trinidad, Julio Cesar Chavez and Oscar De La Hoya 격동고딕 무료.
In my opinion, his greatest fight was on June 13, 1986 against fellow countryman Edwin Rosario 국세청. At that time both men were in the prime of their careers: Camacho 28-0 and Rosario 28-1. Defending his WBC lightweight title, Camacho showed tremendous heart and guts in the savage beating that he took from Rosario and squeezed out a 12 round split decision win. Round five was a round for the ages.
Camacho’s professional career was from 1980 to 2010 in which he won world titles in three different weight classes: WBC super featherweight, WBC lightweight and WBO junior welterweight. His official ring record was: 79 wins, 6 losses, 3 draws with 33 by knockout.
May his soul rest in peace in heaven with the Lord and his accomplishments in the ring not be forgotten.