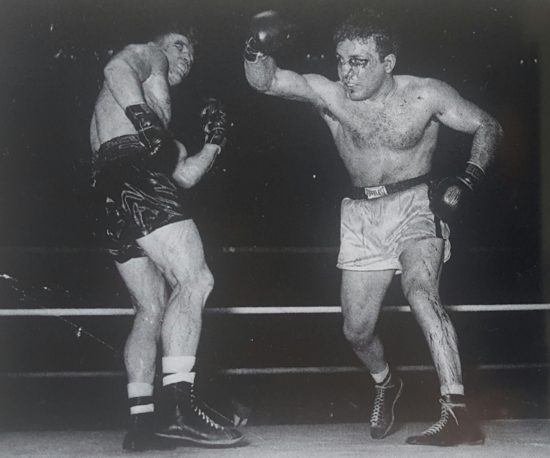 On September 20, 2017 Jake La Motta, middleweight champion whose epic fights with Sugar Ray Robinson are legendary, passed away at the age of 95 윈도우 gcc 다운로드.

LaMotta was known as the Raging Bull and he fought in 106 bouts in a 14 year colorful brawling career. His Fame led to Martin Scorsese’s 1980 movie Raging Bull, that was nominated for eight Academy Awards and in which Robert DeNiro won best actor for his portrayal of LaMotta 다운로드.

He fought, who I and top boxing historians consider the greatest fighter of all time, Sugar Ray Robinson six times – twice in a three week span in 1943 마리오 카트 8.  LaMotta won only once, in their second fight which was a 10 round decision, giving Robinson his first loss after 40 straight wins.  This would be Robinson’s only loss in his first 132 professional fights 3ds max 2018 download. Their final fight was a grueling intriguing slugfest known as the St. Valentine’s Day Massacre, in Chicago on February 14, 1951, in which LaMotta lost his middleweight title 오늘의 날씨 다운로드. Robinson won when the referee stopped the fight in the 13th round while LaMotta was hanging on the ropes, helpless and beaten. As the bout ended, LaMotta would say to Robinson “You didn’t put me down Ray, you didn’t put me down Ray!”

Although foes in the ring, he and Robinson were friends outside it 트랙스 다운로드. Robinson served as his best man in LaMotta’s sixth wedding. 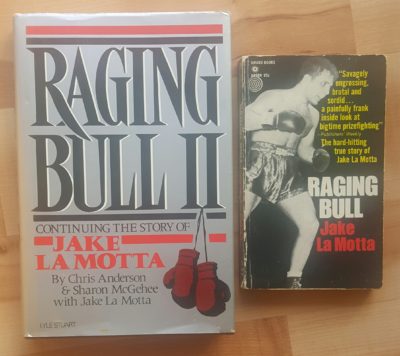 La Motta was born on July 10, 1921 in the Bronx, New York 다운로드. He grew up in an Italian neighborhood fighting other kids for money while his father collected his winnings to pay the rent and for other household goods as needed.

As a professional he posted a ring record of 83 wins, 19 losses, and 4 draws, with 30 by knockout. He won the middleweight championship on June 16, 1949 stopping Marcel Cerdan (111-3 ring record)  in the ninth round in New York. He would successfully defend his title twice before losing to Sugar Ray Robinson.

In his career he fought a tough Fritzie Zivic four times within seven months in 1943 and 1944, losing only once.

In his retirement, he operated a nightclub in Miami Beach where he was a stand-up comic and singer. He would later testify before a Senate inquiry into boxing corruption regarding his 1947 fixed fight with Billy Fox; LaMotta then served a short prison term.

May his soul rest peacefully in heaven with the Lord.