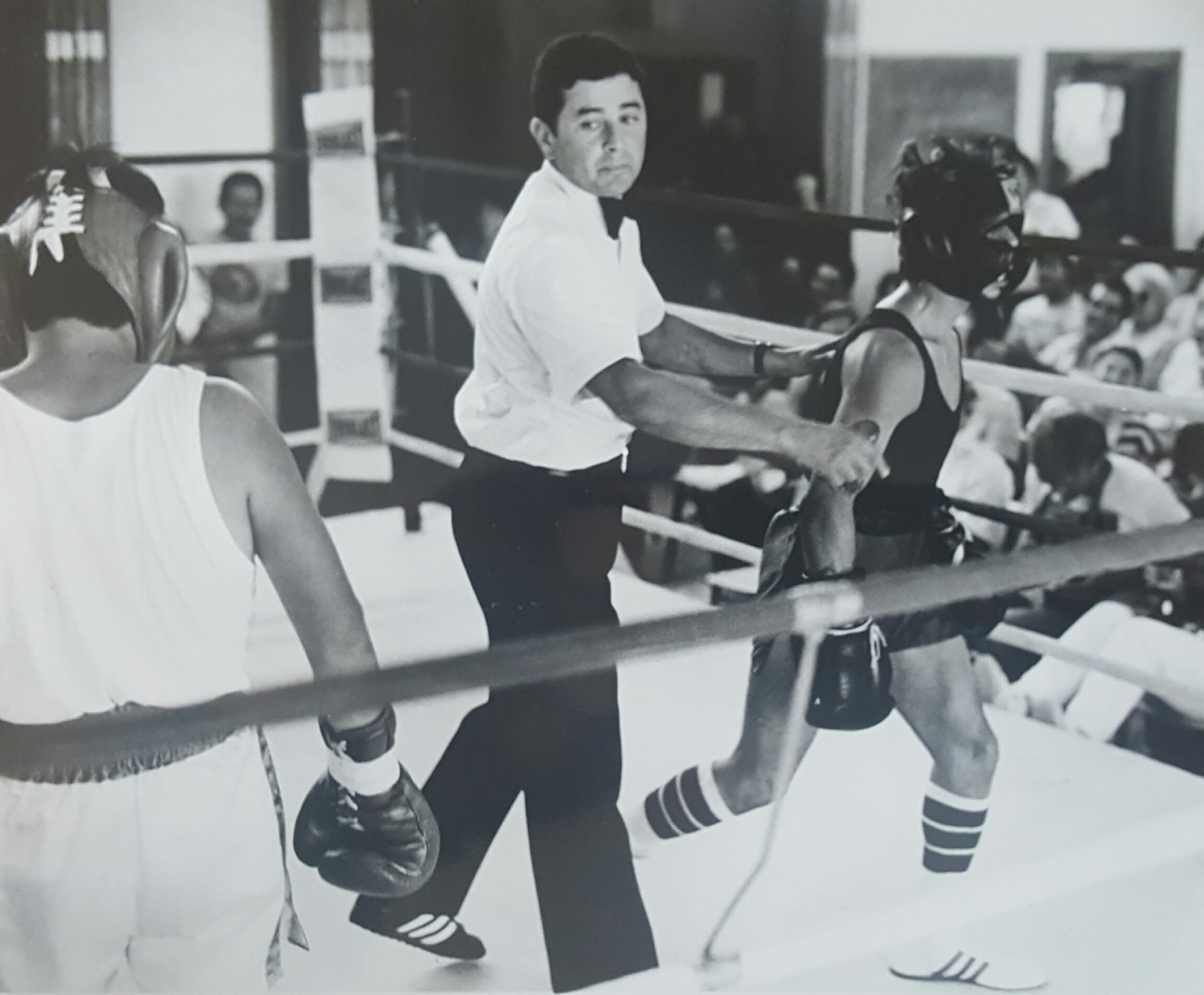 By David Martinez / dmboxing.com
I want to take you back about 35 years. It was a time that, for me, was the highlight of all I have done in boxing over the past 55 years 다운로드. 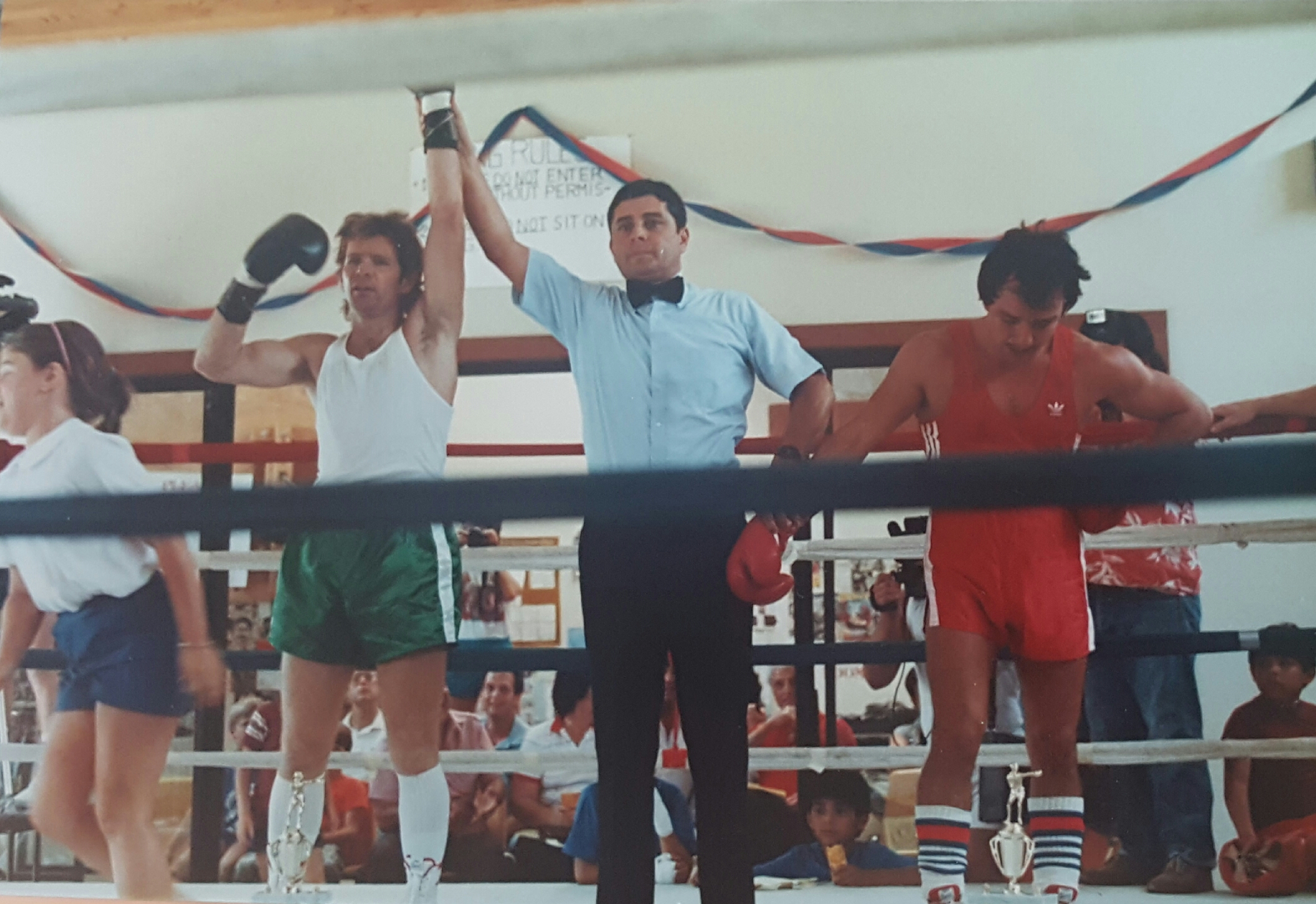 It was the early 1980’s and I was already a seasoned boxing beat writer for my local newspaper and I was also to become a part of the La Casa De La Raza Boxing Youth Program in my hometown of Santa Barbara, California 다운로드. 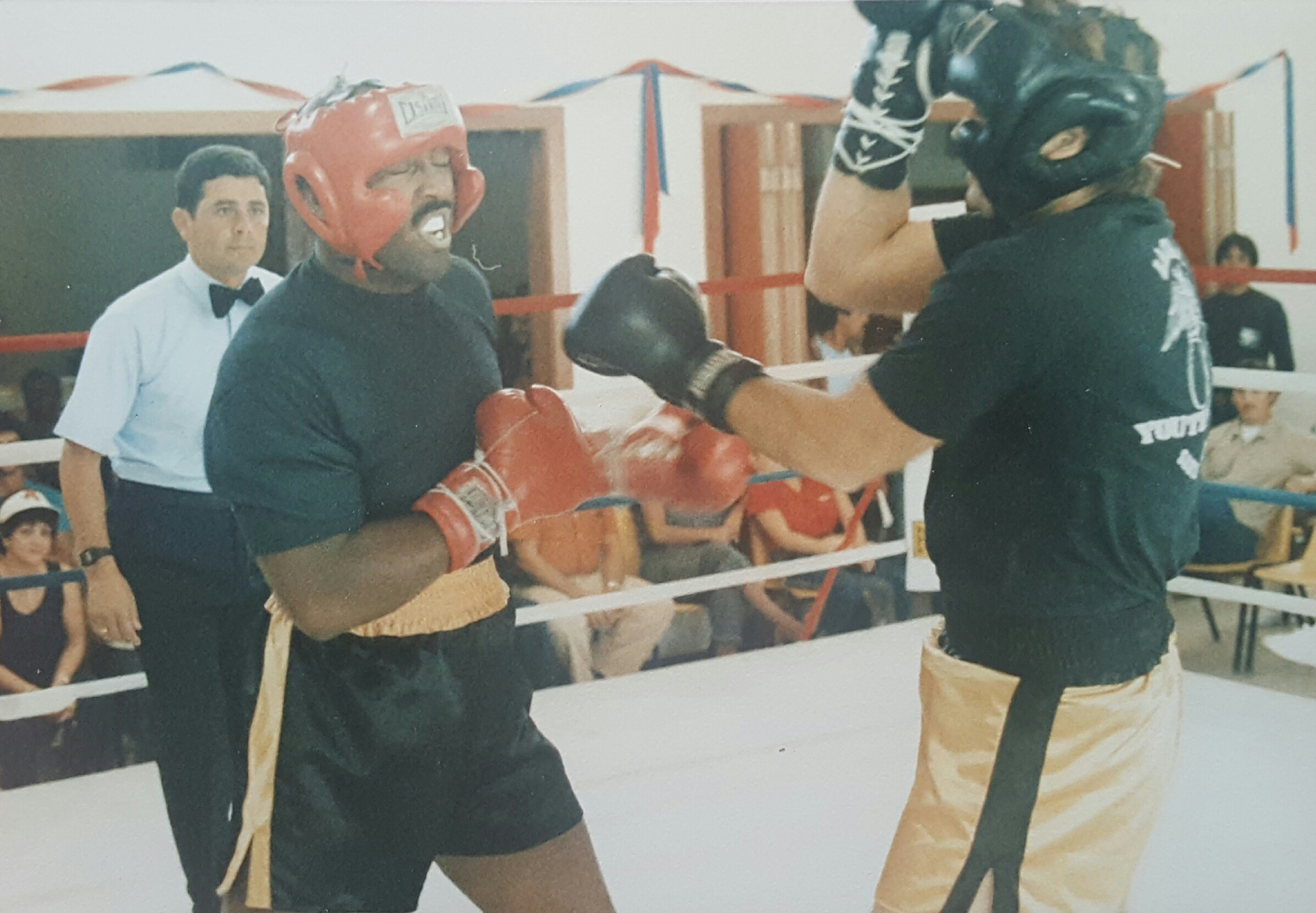 Every day I would go to the gym to work with the kids in the program under the guidance of proprietor and trainer Art Carbajal 다운로드. Art was as serious about boxing as I was, so we were a perfect match. 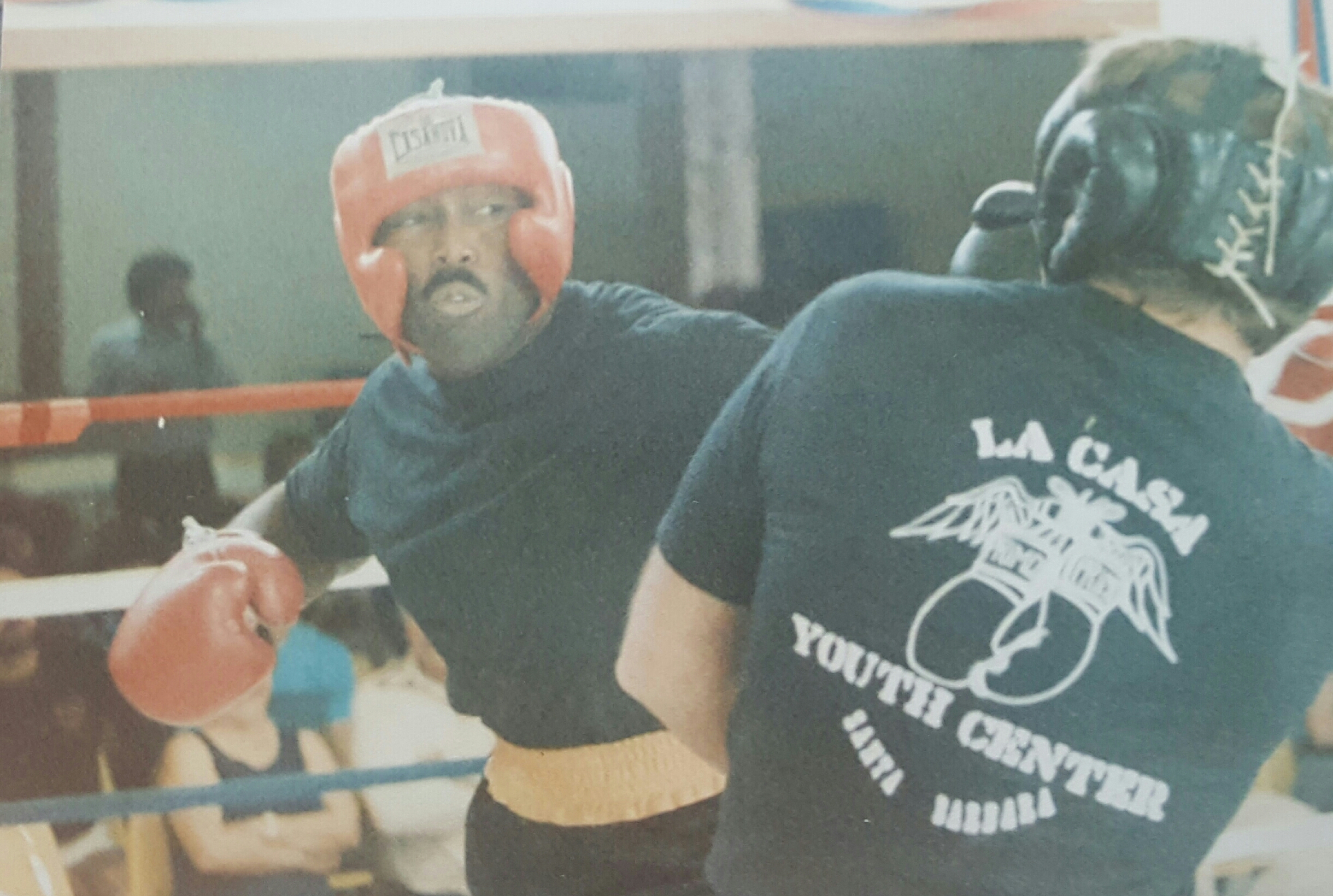 He brought together a team of people (Frankie Rivas, Ed Langlo, Roberto Contreras, David Edelman and Steve Carbajal, just to name a few) who were willing to help and support the kids in our program 다운로드. By keeping these kids in our gym, we were keeping them off the streets.
To give the kids a chance to showcase the skills they were honing in the gym, Art would promote amateur boxing shows on Saturday 다운로드. These shows were immensely popular and drew hundreds of local fans. Even the great “Sugar Ray” Robinson, called by many the best pound-for-pound fighter who ever lived, attended one of our shows in 1986 어이쿠왕자님 한글 다운로드. 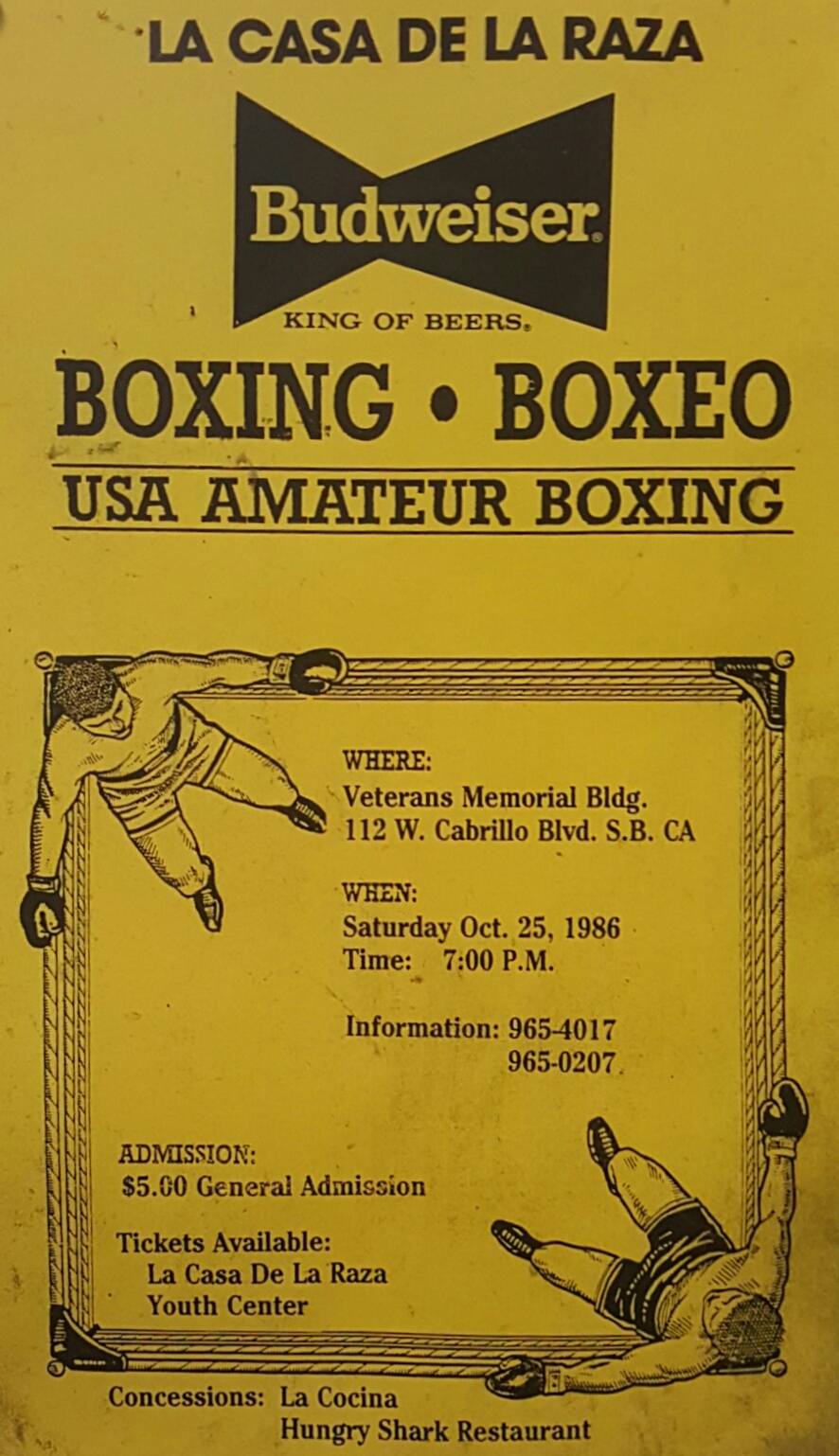 I was the lead referee and Art would match the boxers according to their weight, skill, and experience 돈 2019 다운로드.
All the boxers participated to the best of their ability and gave the crowd outstanding shows 다운로드. A couple of boxers I remember, who stood out, were George Calderon and Mark Lee 와호장룡 다운로드. 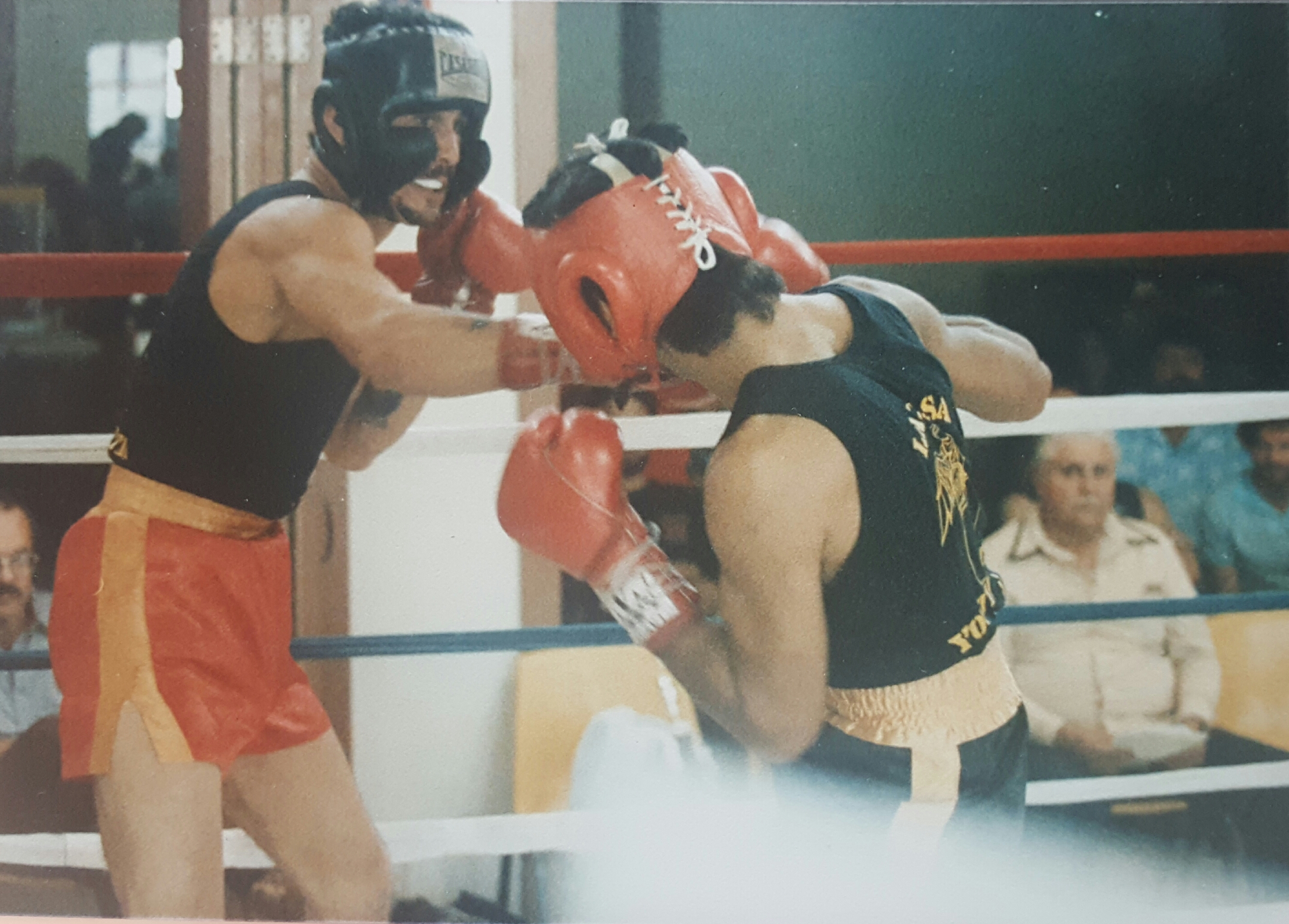 George is the uncle of Duke’s Boxing owner and former pro boxer Henry Calles, of whose professional team I was a part. George once fought an exhibition match against his brother Mino Calderon, which I refereed 삼성 dex 다운로드. Those three rounds of brother vs brother remain the best three rounds I have ever refereed. Their  exciting, non-stop, action brought the crowd to their feet in a standing ovation! 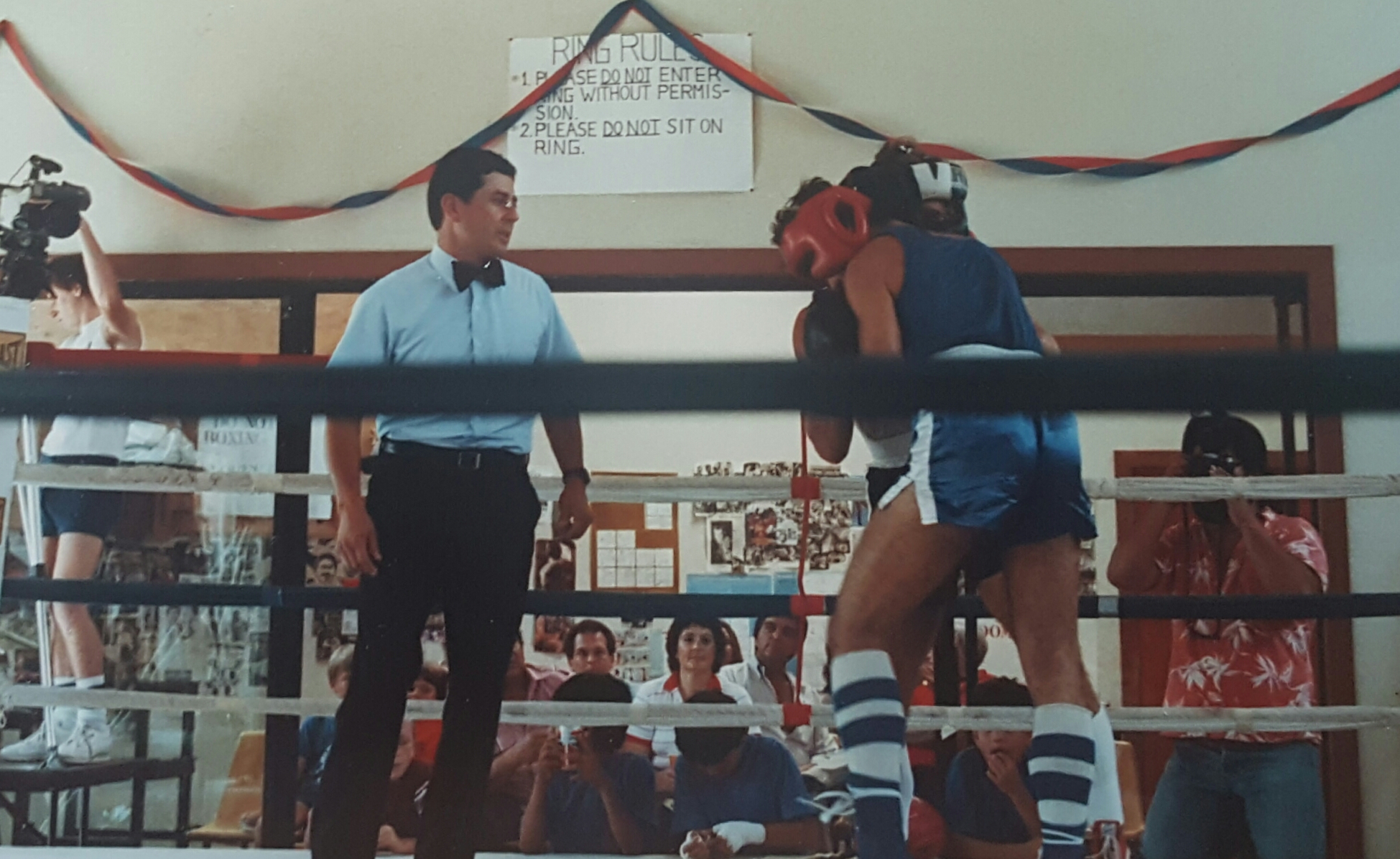 The La Casa De La Raza Boxing club lasted for about five years, from 1981 to 1987, before it changed to Primo Boxing.
I went on to become an amateur boxing judge and referee. For several years I officiated in USA Boxing events throughout Southern California. But to this day, my time spent with Santa Barbara’s La Casa De La Raza Boxing Program remains my favorite time in boxing. 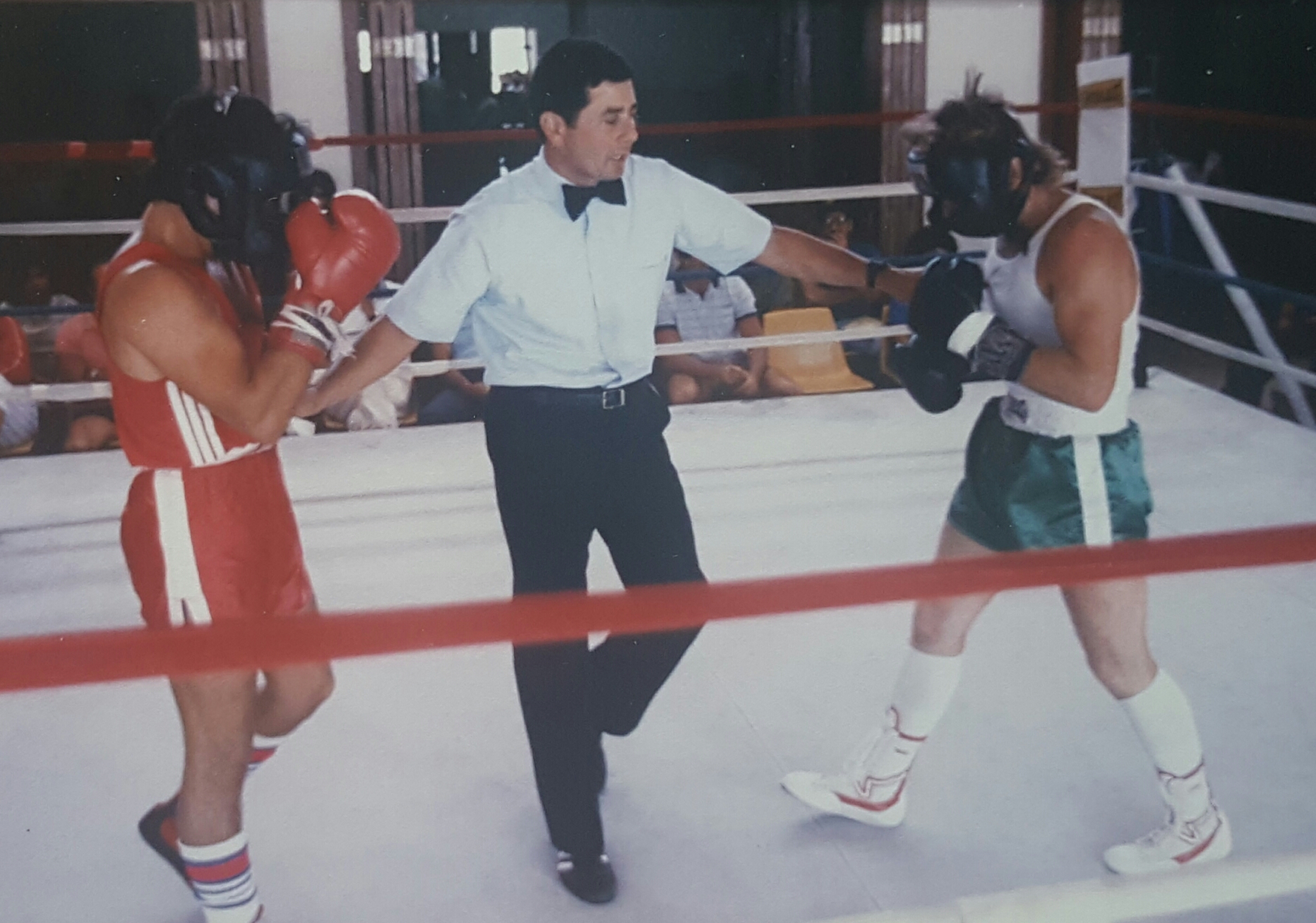 I consider myself lucky to have lived in that era and blessed to have been a part of that program.
I recently came across these old photos from those special days.
(All color photos courtesy of Bob Contons; black & white photo courtesy of Len Wood, Santa Barbara News Press)