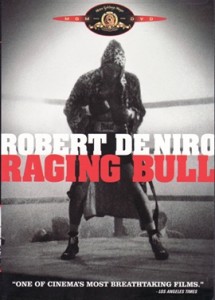 Since this is the holiday season you may have some time off of work to relax and watch a few movies 다운로드. There are several classic boxing movies that are available at your local video store to fill a void left by a lack of live boxing action. I’m going to list some of my favorites that you may find entertaining 다운로드. “Gentleman Jim”, the story of James J. Corbett is my personal favorite. Errol Flynn is great as Corbett and Ward Bond is even better as John L. Sullivan 이베스트투자증권 다운로드. Next up would be Paul Newman as Rocky Graziano in “Somebody Up There Likes Me”. Then Robert DeNiro in the story of Jake LaMotta titled “Raging Bull” 알약 영문판 다운로드. 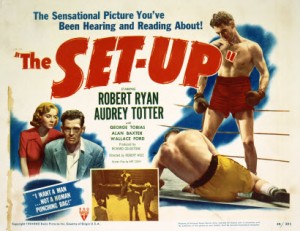 Robert Ryan is a hard luck, aging but proud fighter in “The Set Up” 다운로드. Charles Bronson plays a bare knuckle battler and James Coburn is his fast talking manager in “Hard Times”.  More than a boxing movie, with a great cast like Marlon Brando, Rod Stieger and Lee J 다운로드. Cobb, is “On The Waterfront”. It gave us Brando’s character, Tommy Malloy’s unforgetable line,”I coulda’ been a contender”.

Humphrey Bogart is outstanding in Hall Of Fame author Budd Schulberg’s classic “The Harder They Fall”.  Although “Body And Soul” has been made more than once, the original with John Garfield is the best.  A cast of Anthony Quinn, Jackie Gleason, Mickey Rooney and a cameo by a very young Cassius Clay can be found in “Requiem For A Heavyweight”
Kirk Douglas stars in the classic “Champion”. If you can find it, “Monkey On My Back” is a fine movie based on the life of Barney Ross. “Fat City” is a very popular boxing movie starring Stacy Keach and Jeff Bridges. I always thought that Ving Rhames should have won an award for his outstanding portrayal of Don King in the late author Jack Newfield’s “Only In America”. “The Great White Hope” with James Earl Jones is a terrific film.
There are a few other I have enjoyed over the years that did not get critical acclaim but I thought were worth a view:  “Dempsey” with Treat Williams as Jack, and Sam Waterson as “Doc” Kearns; “Gladiator” with Cuba Gooding Jr.; and “Split Decisions” with Gene Hackman.  Another oldie is “Golden Boy” with a very young William Holden.
I’m sure there are several that I have overlooked. You can usually catch one of the five Rocky movies that are shown often on television. I hope you are able to find the time to enjoy some of these fine films.