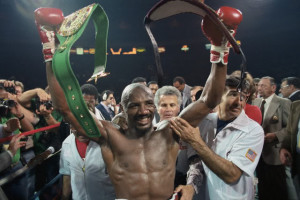 The greatest middleweight and “pound for pound” boxer EVER was Sugar Ray Robinson. 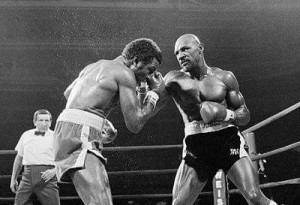 A southpaw, Hagler threw a lead right hand jab that was absolutely and unbelievably devastating 다운로드. His round one with Thomas Hearns and round six with John Mugabi were highlight reels for every boxing fan.

An amazing fact is that, in 67 professional fights and not counting the slip in the Juan Roldan fight, Hagler was never knocked down, let alone, knocked out wii 정발 게임. 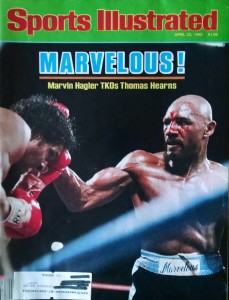 For boxing fans that weren’t around in the Hagler era – click on the video link below and enjoy the Marvelous one!

One thought on “Marvelous Marvin Hagler”