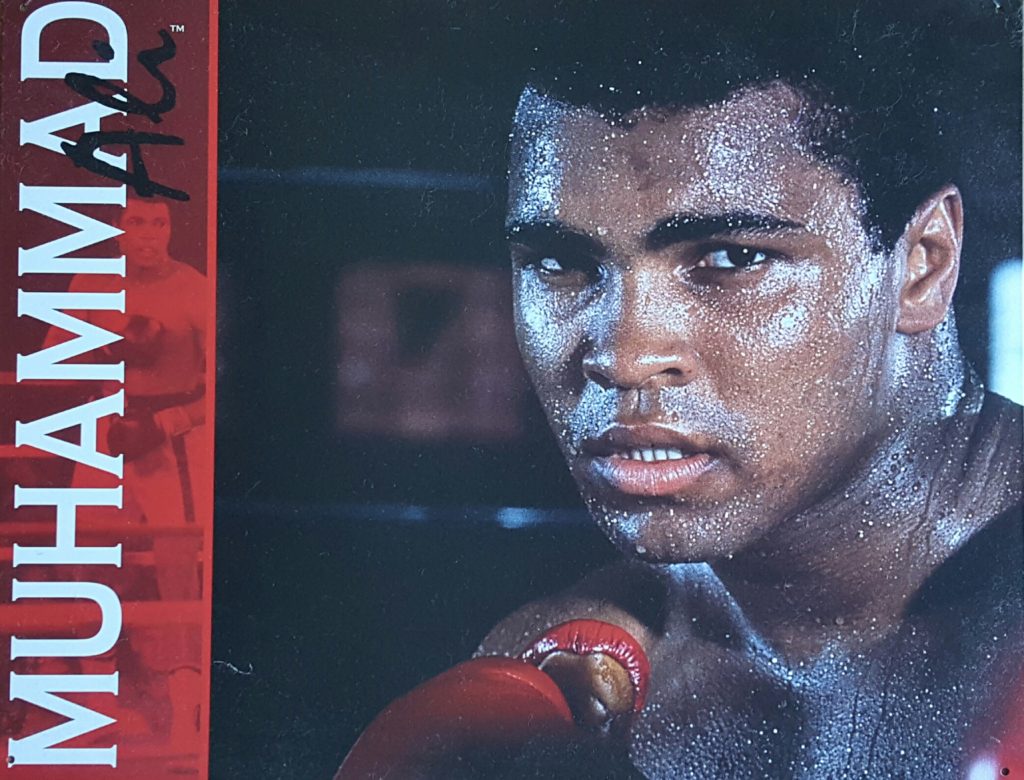 *** FLASHBACK – this article originally appeared on dmboxing.com on September 26, 2010 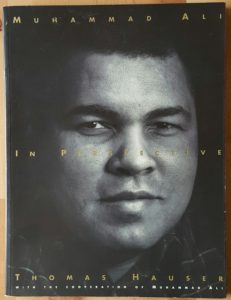 This is the third of a six part series of my personal accounts of Muhammad Ali 피고인 1회 다운로드. In Memory of Ali, I will display these six articles and will also include photos of my collectables now through this month of July for viewing. 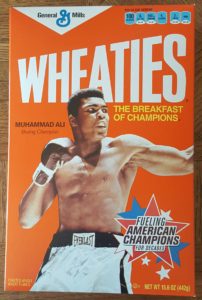 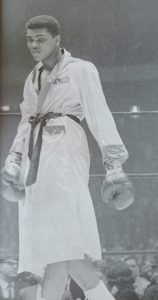 In his 18th pro fight, an undefeated Cassius Clay took on an opponent who could not only punch, but could box as smart as Clay 다운로드. Jones had just come off two impressive knockout wins over Bob Foster and Zora Folley and at fight time, was ranked the #2 heavyweight contender. Before the fight, Clay had predicted a 4th round KO of Jones 다운로드. It was evident that after round 4 ended with no knockout, Clay was in for a long night. Jones had made this fight as closer than anyone had thought and after 8 rounds it was anybody’s fight 다운로드. Clay finally prevailed by winning rounds 9 and 10 to eke out a controversial 10 round decision. This was the first time that Clay did not win by his exact round prediction and also the first time he was received boos from the crowd, when he failed to stop Jones in round 4 다운로드. Two judges had Clay by one round and the referee had him winning comfortably. This was Ring Magazine’s 1963 Fight of the Year. 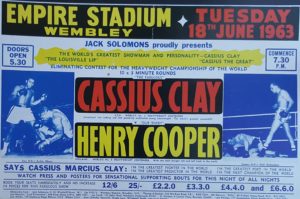 After the Jones fight, Clay went overseas to London, England to face the 29 year old British champion Henry Cooper 다운로드. To his surprise, Cooper started fast and kept the pressure on throughout the first 2 rounds. Clay eventually found his range and began to pepper Cooper with stinging jabs in rounds 3 and 4 일러스트 벡터 다운로드. He appeared to be well on his way to his 5th round KO prediction, when all of a sudden, Cooper forced him into the ropes and exploded with a tremendous left hook at the end of round 4 용용공주 다운로드. Clay was dropped and dazed but was also fortunately saved by the bell. That was the closest he ever came to a pure knockout loss that I personally ever witnessed throughout his career 삼국군영전4 다운로드. Clay was hurt as he staggered back to his corner. At that exact moment, with trainer Anglo Dundee realizing the circumstances, quickly sat Clay down on his stool and intentionally cut the padding sticking out from the gloves. Precious time was gained for Clay to recover as new gloves were brought in. This proved all he needed to revive himself and began the 5th round in quick fashion and ultimately had Cooper bleeding so profusely, that he referee stopped the bout. 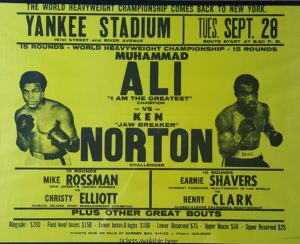 This was the rubber match between Ali and Norton. Each had won by split decision in their previous encounters. The stage this time was huge – Yankee Stadium, New York – for the heavyweight championship of the world. Norton was the #1 contender for Ali’s title and was coming off seven straight knockout wins since losing to George Foreman two and a half years prior. As in their two previous fights, Norton’s awkward style and aggression troubled Ali. After the 15th round, Norton was so sure that he won, he followed Ali to his corner and taunted him. As we waited for the decision, most ringside observers, including myself watching on closed circuit TV, thought we had a new champion. When the official scorecards were read, Harold Lederman and Barney Smith had Ali wining by one round (8-7), and referee Arthur Mercante had Ali wining by two rounds (8-6-1) in what to turned out to be Ali’s closest decision win. 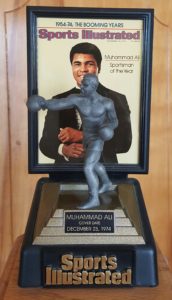