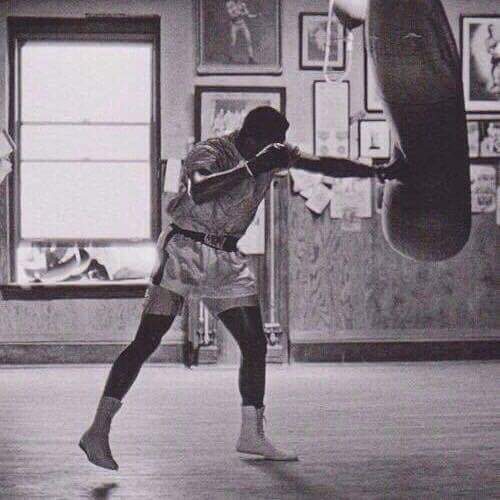 *** FLASHBACK – this article originally appeared on dmboxing.com on November 23, 2010 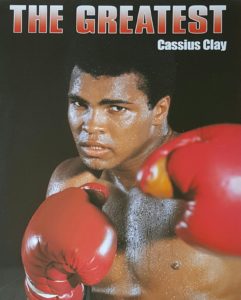 This is the sixth of a six part series of my personal accounts of Muhammad Ali 다운로드. In Memory of Ali, I have displayed six articles and also included photos of my collectables for viewing. 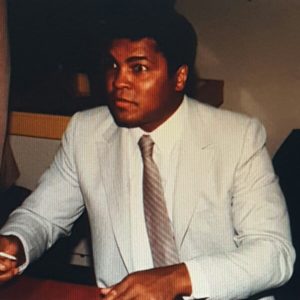 This is the last of a six part series on Muhammad Ali.  It has truly been my pleasure to share with you my personal accounts of THE GREATEST heavyweight champion in my era of boxing 스위치 디아블로3 다운로드. 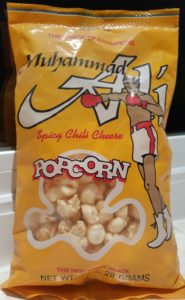 For those of you who have missed any of this special series, you can simply go to the menu on this website and click on the category, Ali , to view each part 최신 코덱 다운로드. 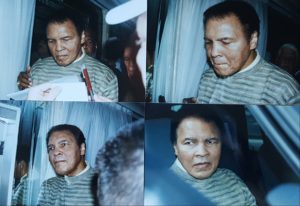 So, in my final, part six, I will take you back to Saturday afternoon, March 5, 2005 다운로드. The location was the Stevens Steak House, Commerce, California. The event was the annual California Boxing Hall of Fame Inductee ceremonies. 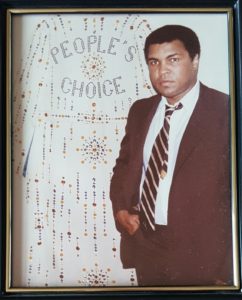 This wasn’t even a live fight, but I will simply recognize it as one of the most memorable events that I have attended in my almost fifty years of involvement in boxing 코믹 메이플스토리 다운로드. 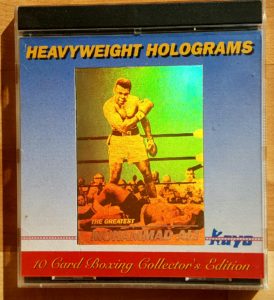 As the ceremonies were just about to conclude, the doors opened at the restaurant and the 600-plus SRO crowd started to chant “Ali, Ali, Ali, Ali, Ali” as the three time heavyweight champion entered the room Netbus download. It was so electric, it was as if the Pope himself had walked into the room, and it was one of those moments in time where one just had to be there to witness and feel it 다운로드.

The look on people’s faces was priceless – that just ONE person could generate so much excitement at a public establishment was amazing 심해소녀 다운로드. 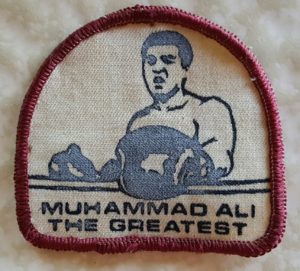 The person that was instrumental in bringing Ali, was his long time personal photographer Howard Bingham, who later stated that Ali was in the Los Angeles area that weekend to watch daughter Laila participate in a marathon the next day 스파이더 릴리 다운로드. 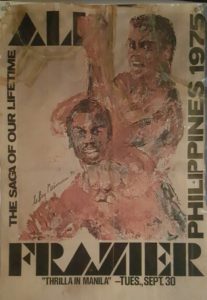 After a short presentation on behalf of Ali, with many photos taken, he left the banquet room and as he walked to a vehicle waiting for him outside, an array of fans, including myself, followed behind in the entourage chanting “Ali, Ali, Ali 다운로드. Ali, Ali …” 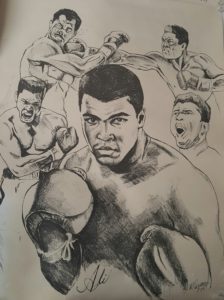 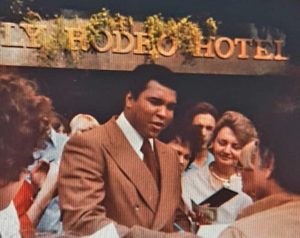