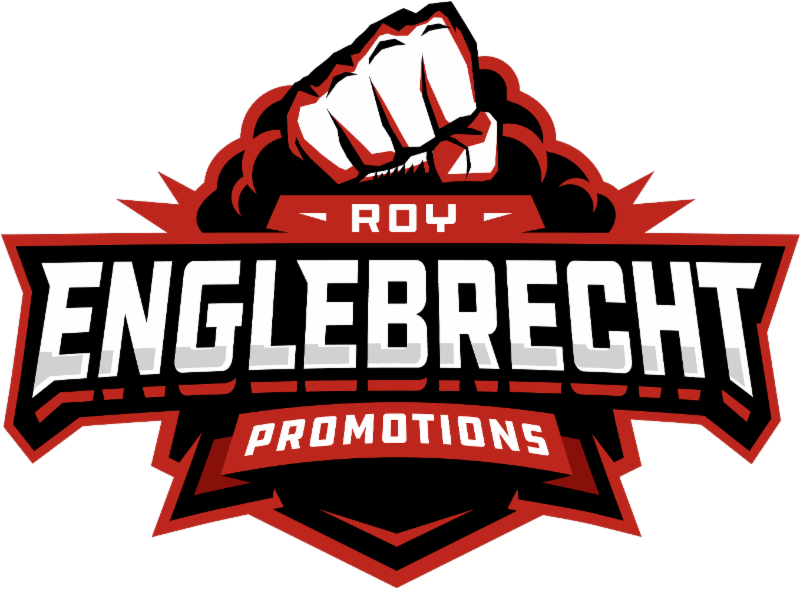 Set To Heat Up The Local Fight Scene

Roy Englebrecht Promotions Fight Club OC returns in two weeks with an explosive six bout fight card that you do not want to miss!  Three MMA bouts and three boxing bouts are set to provide all in attendance a Fight Club OC to remember on Thursday, August 23rd in The Hangar at The OC Fair & Event Center.  For tickets and more information visit www.socafights.com 호랑이 소리 다운로드.

Returning back to The Hangar after his big win against Cory Hall back in April, will be 4-4 Ian Butler from Long Beach 다운로드. Butler who is also a veteran of four Bellator fights is prepared to take on what could be his toughest opponent yet in Quinton McCottrell. McCottrell stands ready a veteran of 36 pro MMA fights.  This fight has fireworks written all over it!

Battle for their first “W”

Making his MMA pro debut will be Santa Ana’s Ritchie Palomino out of Rounders MMA trained by MMA standout Bao Quach as he faces Diego Perez from Los Angeles.  Several outstanding MMA stars made their pro debuts on Fight Club OC shows, could we have another star in the making?

In Boxing action fans will see 1-0 Andreas Katzourakis the European Youth Boxing standout from Greece is tentatively set to fight 6-0 Jose Quellar.  1-0 Jose Casillas out of the Maywood Boxing Gym is set to meet Ming Freeman out of Santa Monica.  Plus one more action packed boxing bout to be made for August 23rd making this an evening you don’t want to miss!  All tickets prices at $60 and available at www.socafights.com. 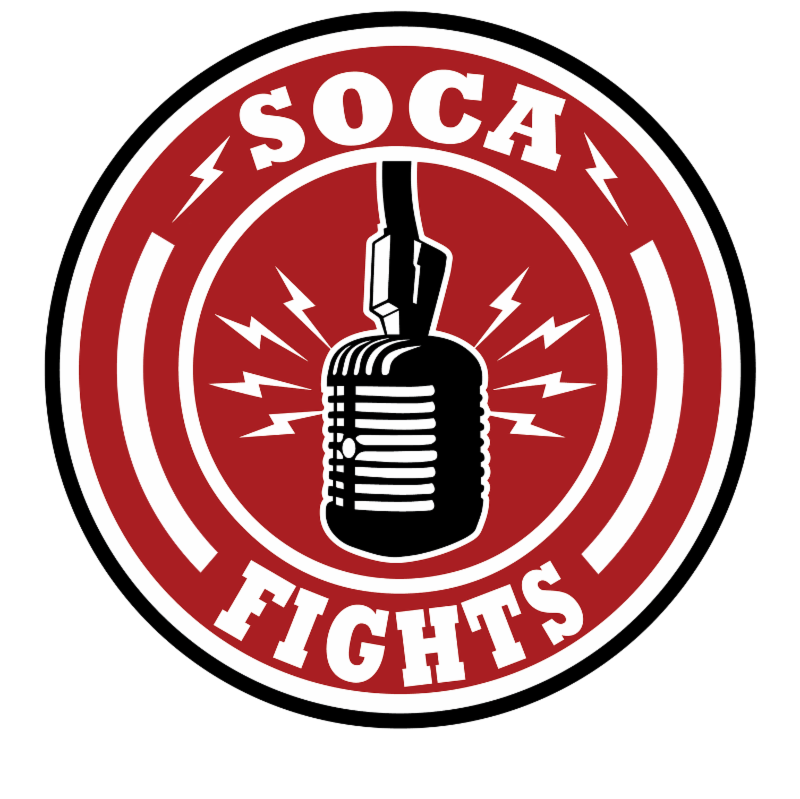