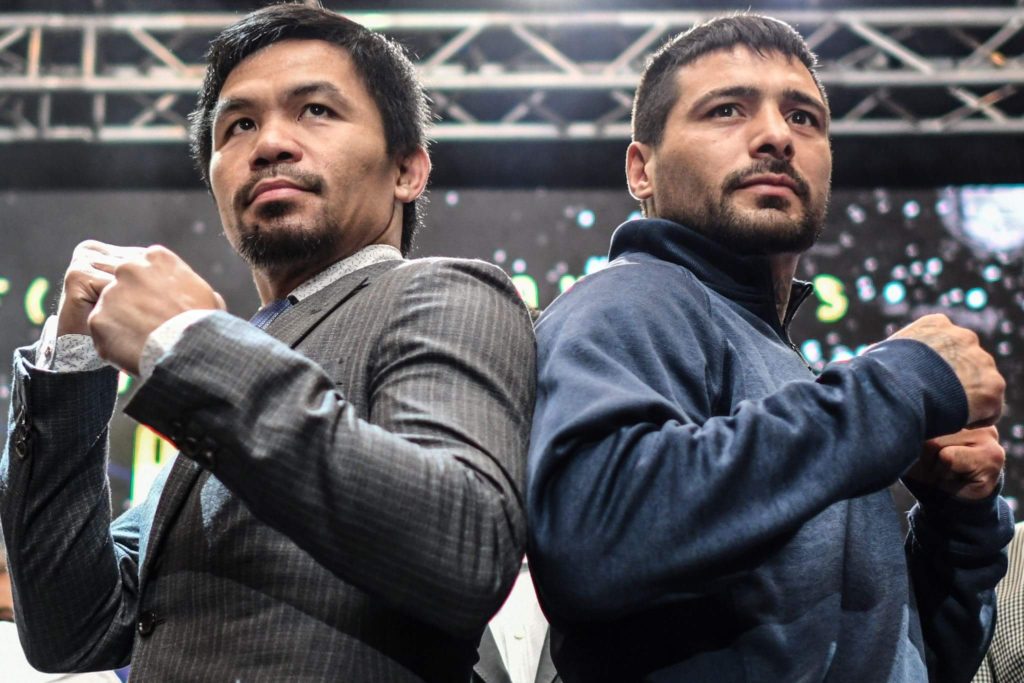 Pacquaio came out on fire in round one and never let up throughout the fight. He scored a knockdown in round three, and Matthysse took a knee in round five after a short punch to the temple by Pacquiao 다운로드. 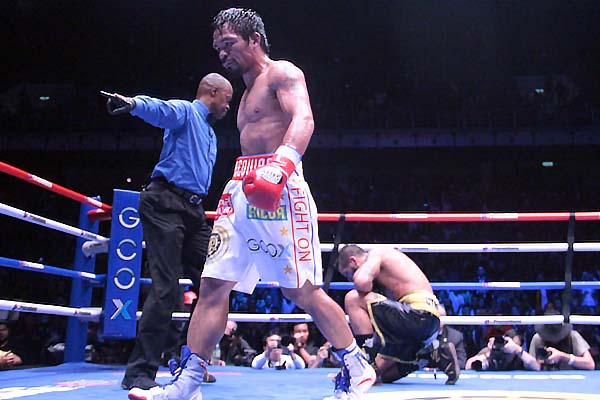 The beginning of the end was actually at the opening bell, as Manny ended this one-sided affair by dropping Lucas for a third time in round seven with a left uppercut Voxox download. The time was 2:43.