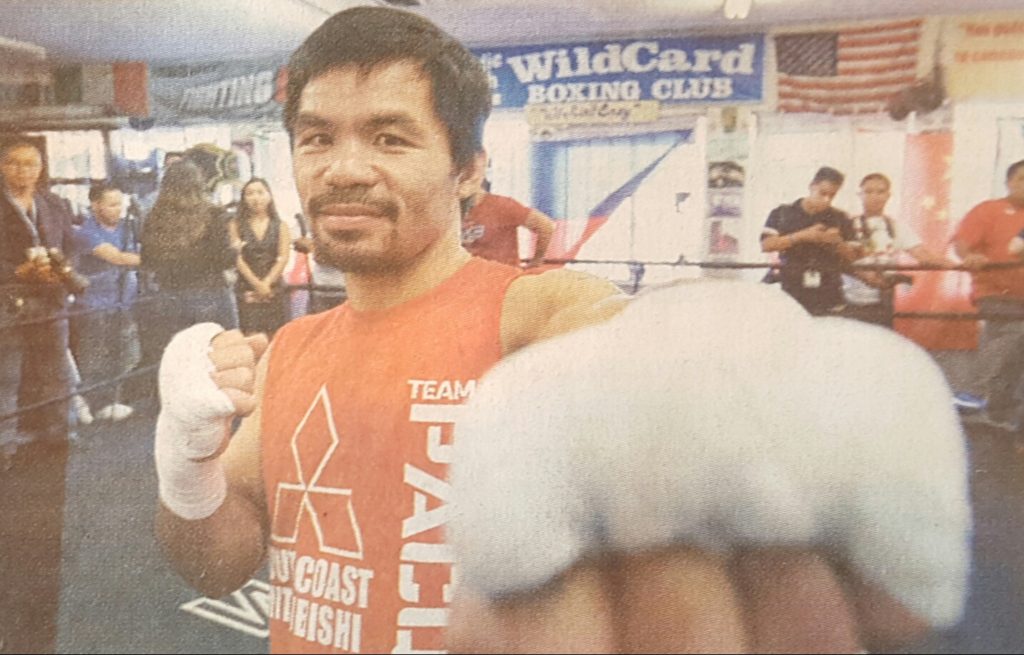 Manny Pacquiao decided to add one more title to his resume as he fought for Jessie Vargas WBO welterweight title 패치 아담스 다운로드.  Pacquiao was the favorite but at this stage in the PacMan’s career, age could become a factor. Pacquiao does have another day job as a Senator in the Philippine Congress and at 37, the speed and quickness can quickly disappear 자바 서버에서 파일 다운로드.

After a non-eventful first round, Pacquiao speed took hold as he nailed Vargas with right hooks and a straight left that sent Vargas down for an eight count in the second round.  Vargas looked more angry than hurt as he arose from the floor, but PacMan drew first blood. 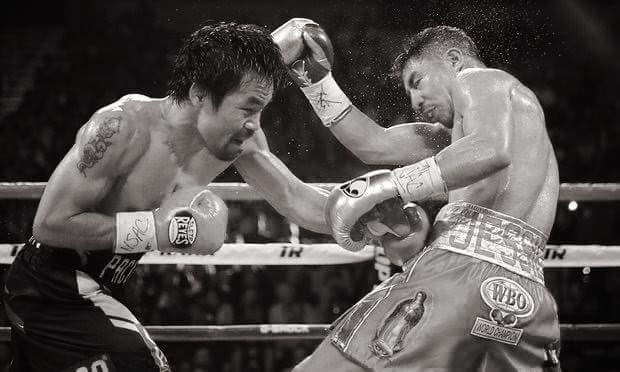 Throughout the third and fourth round, Pacquiao aggression was having its effect as his combinations were fast and hard.  Vargas didn’t seem to have any answers.  During the sixth round, Vargas stood his ground as he landed big rights as he put distance between himself and Pacquiao.  Vargas found that as long as he kept Pacquiao at a distance, he could make this a competitive fight.   Vargas left jab proved effective and allowed him to connect with straight rights.

Pacquiao had a good seventh round as he forced Vargas out of his comfort zone and in the eighth, both men went toe to toe with both men landing shots against each other.  Vargas got a cut due to a Head butt.

The ninth round saw both men using jabs to set up combinations and Vargas even landed a body shot but while Vargas was getting in his shots; he looked outgunned 그것이 알고싶다 둘만의 방. Pacquiao couldn’t put his game opponent away and Vargas found a home for an occasional right hand

Throughout the tenth round, Vargas continued to land shots but they had no effect on Pacquiao.  At the beginning of the eleventh round, the 37 year old Pacquiao looked fresh as he attacked the body. Vargas threw wide punches but with no effect on Pacquiao.  Vargas landed a left hook as Pacquiao rushed in.  After trading punches, Pacquiao landed a powerful left and while Vargas gloves touched the canvas, the referee viewed this as a slip – not a knockdown.

During the final round, Pacquiao moved around the slower Vargas as he landed a punch here and a punch there.   Vargas threw a few punches, hoping to land a home run but Pacquiao evaded most of them. Pacquiao countered with a left and as the fight ended, Pacquiao merely waited for the eventual unanimous decision.

Pacquiao won the bout and this was his second victory since his loss to Floyd Mayweather as he defeated both Tim Bradley and Jessie Vargas.  Pacquiao victory were over two good fighters and he looked impressive against both but there are those moments that age starts to raise its head.

Against Vargas, he was hit with some good rights but he also showed the hand speed and quick feet that has served him before.   Pacquiao goal is to coax Floyd Mayweather out of retirement for a rematch but so far, Floyd has not shown any inclination to come out of retirement to fight Pacquiao.

Pacquiao now has a decision to make if no Mayweather bout actually happens.  He has nothing to prove and a share of the Welterweight championship but there appear to no evidence that Pacquiao is ready to retire but there are some good fighters in Welterweight division. If Pacquiao faces Keith Thurman, Danny Garcia or even Shawn Porter, he will face some young quick fighters who can match his hand speed and can a 37 year old Hall of Fame fighter go up against these young guns?