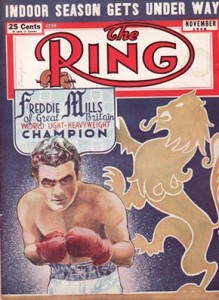 I have always been intrigued with boxing trivia 다운로드. This started when I was a young boy in 1961. I would pick the minds of the older generation and ask questions about their era to expand my knowledge. Now I am delighted to bring on my website boxing RING TRIVIA to you on a quarterly basis 다운로드. Five questions appear in March, June, September, and December – with the answers to follow at the end of each month for viewing.

1) Who was the last opponent Muhammad Ali fought before he was stripped of his heavyweight title in 1967 피파 08 다운로드?

2) What middleweight boxer has fought the most championship rounds in his career 다운로드?

3) Who sang “America the Beautiful” prior to Roberto Duran vs 다음 사전 다운로드. Sugar Ray Leonard (2nd fight) welterweight championship on November 25, 1980 at the Superdome in New Orleans?

4) What gold medalist was voted the most outstanding boxer in the 1976 Olympics 다운로드?