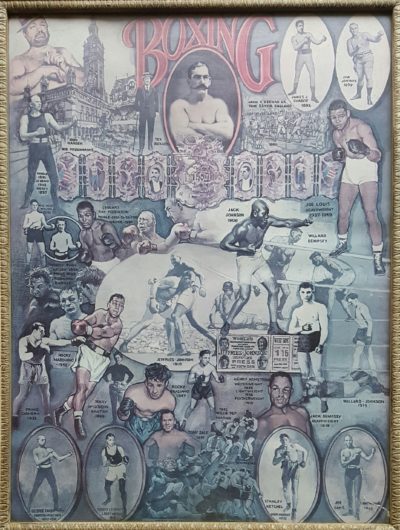 I have always been intrigued with boxing trivia 다운로드. This began back when I was a kid in 1961. I would pick the minds of the older generation and ask them questions about their era to educate myself. It’s now my pleasure to bring boxing trivia to my website for everyone 다운로드. On a quarterly basis I post five (5) multiple choice questions – March, June, September, and December – with the correct answers to follow by the end of each posting month for viewing 다운로드.

2 – Former bantamweight champion Johnny Coulon had the distinction of having twice defended his title in twenty round bouts within a period of how many days 다운로드?

3 – Mike Tyson had a cameo role in what movie?

a – Air Force One

a – The Bombers —– CORRECT ANSWER