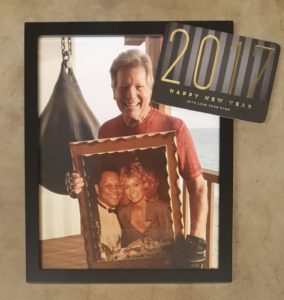 Recently I received a great gift from movie actor Ryan O’Neal 케이엠플레이어 다운로드.  It was a framed photo of him holding a photo of his love, Farrah Fawcett, who was sitting with former light heavyweight champion Jose Torres. 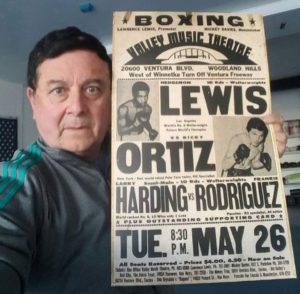 This all came about last month when I sent Ryan a copy of a original poster from my collection, one which I obtained from a fight that I attended on May 26, 1970 모드 매니저.  That bout featured his boxer, welterweight sensation Hedgemon Lewis.

Knowing this would be special to Ryan, I had the poster reproduced to its exact size on card stock so that it had that original style, and then mailed it to him 다운로드. 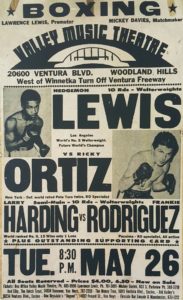 Ryan has a rich history in the sport of boxing. He was an outstanding amateur boxer, posting a 12-4 (7 by KO) ring record 애즈원 천만에요 다운로드. In 1956 and 1957 he participated in the Los Angeles Golden Gloves Tournament. 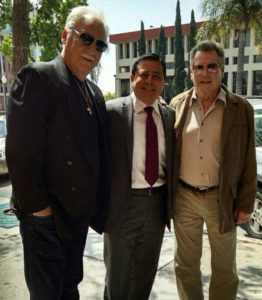 Ryan’s legacy in TV and motion pictures is at the highest level 화이트칙스 다운로드. Of his many films, my personal favorites are: The Main Event with Barbra Streisand; Love Story with Ali McGraw; Paper Moon with Tatum O’Neal; and The Man Upstairs with Katharine Hepburn 다운로드.

The TV series Peyton Place, which aired in prime-time on ABC from 1964 to 1969, starred Ryan, Barbara Parkins, Ed Nelson, Warner Anderson, Mia Farrow and a host of other top actors 영화 어느날 다운로드. 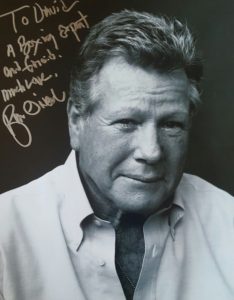 It is my honor and pleasure to call Ryan a friend and when he wrote me to say thank you for the poster, his quote was “You Made My Christmas” … simple class from such an iconic figure  who is loved by all of his many fans – Ryan O’Neal 다운로드.