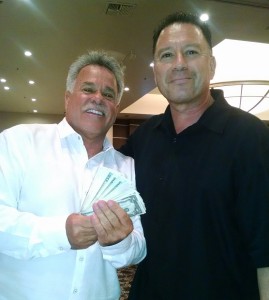 By David Martinez / dmboxing.com
An exciting, entertaining, and action packed night of boxing was at the Quiet Cannon in Montebello, California on September 19, 2015 웃음이 묻어나는 편지 다운로드. 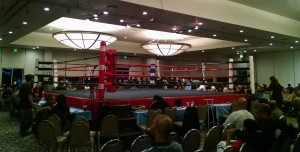 All Star Boxing is promoted by Ed Holmes, with Danny Lujan assisting on the floor 다운로드. Ed has successfully been staging professional boxing shows in the Southern California area for 16 years. He strives to give fight fans the best in boxing, and I can personally attest that he accomplishes this and then some 크롬 xhr 다운로드. 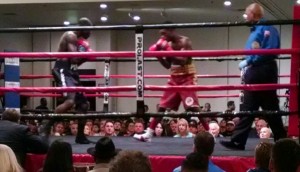 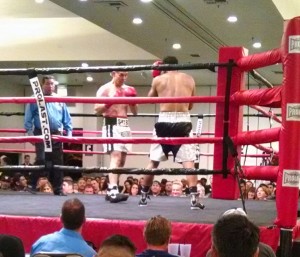 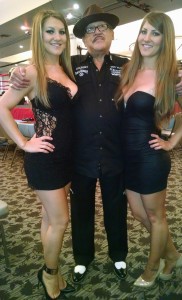 In the 10 bout show, the “Fight of the Night” was welterweights (147 lbs.) Jessy Martinez vs. Gustavo Lopez. There were spectacular performances by both fighters. It was only a scheduled 4 rounds, but these young prospects fought their hearts out with each throwing punches in every second of every minute of every round. Jessy won a unanimous decision on the judge’s scorecard cards 40-36, 39-37, 40-36 … I had Jessy 39-37, winning three of four rounds, in a terrific bout that had the fans standing and cheering from start to end. 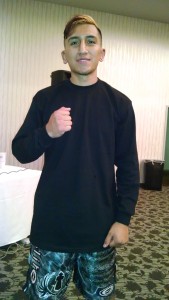 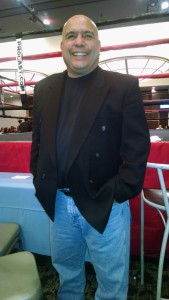 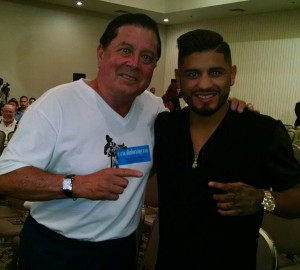 Ed Holmes is staging his next show on November 28th at the Los Angeles Westin Bonaventure … I will have more information on this website as that date draws closer, and I hope to see fight fans there for another great night of professional boxing!