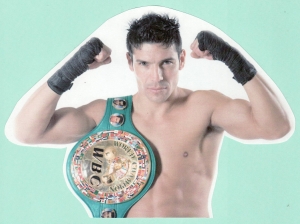 Former middleweight champion Sergio “Maravilla” Martinez, 40, will officially announce his retirement from boxing by the end of this month due to a continuing knee problem 알라딘 epub 다운로드. 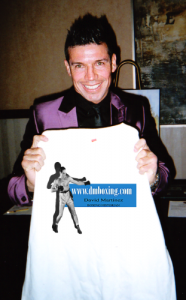 After holding the middleweight title for four years, in June 2014 Sergio was stopped by Miguel Cotto in round ten, which was the final fight of his career 다운로드.

In his last ten fights, Martinez fought opponents with a combined ring record of 335-12-2 … and seven of these bouts, going into the fight, were against opponents that had just one loss or less Poi jar download.

The boxing world will certainly miss Sergio Martinez in the ring and may he enjoy a long and healthy retirement.