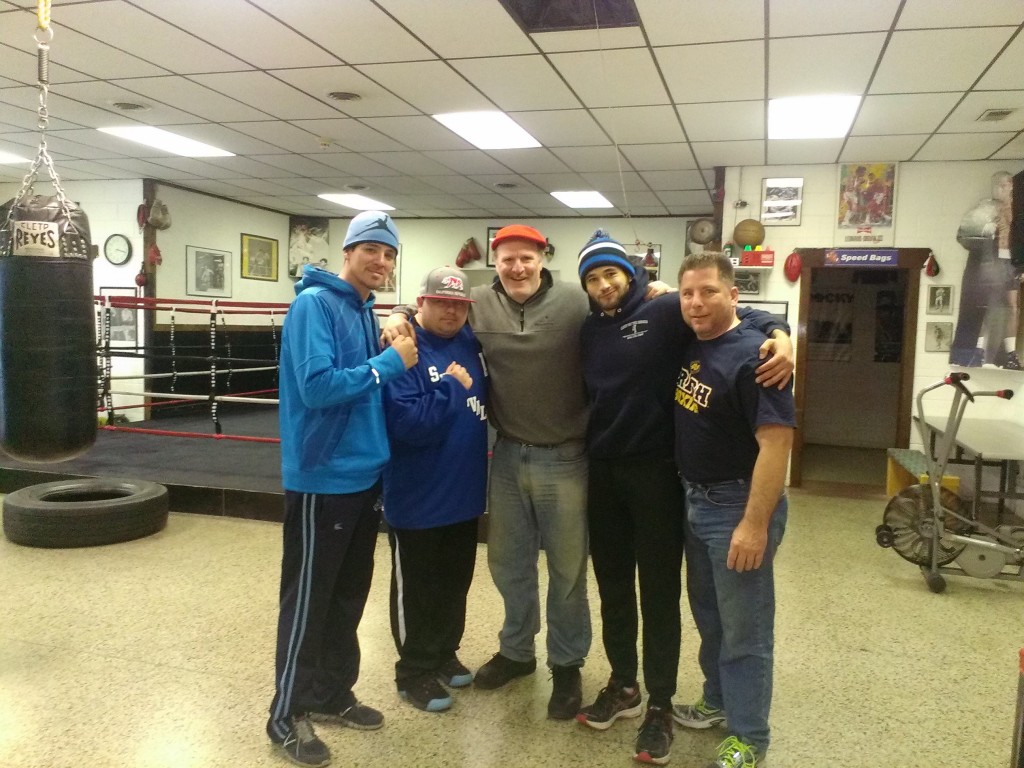 Veterans Park District’s Leyden Boxing Gym in suburban Chicago was the scene of some hot and heavy action last week as a couple of undefeated fighters from the West Coast got in some work with a spirited sparring session 다운로드.

Roger Romo from Oxnard, California brought his professional record of 5-0-3, and a wealth of experience, into the gym to work with Tacoma, Washington’s Mike Gavronski, who sports a professional record of 13-0-1 다운로드. In addition to having worked with the likes of Sergio Martinez and Kelly Pavlik, Romo has grown up in boxing as the younger brother of two time world champion Fernando Vargas 올레 뮤직 다운로드.

Gavronski will be in action April 14, in Chicago, on a show televised by Fox Sports Monday Night Boxing 인터넷 익스플로러 6 다운로드. With 10 of his 13 wins by knockout, he is quickly becoming a fan favorite who hopes to crack into the middleweight division’s top ten rankings sometime within the next year 다운로드. Sportswriters, from the Seattle – Tacoma, area, voted him the Northwest Region’s Fighter of the Year for 2013. And, he just returned from San Diego where he got in some more good ring work with Andre Dirrell and Mike Lee office professional plus 2016.

Also in attendance, and with a West Cast connection, was James Dominguez. A product of East LA and the Resurrection Gym, he is now training boxers and mma fighters in Columbus, Ohio 다운로드. Dominguez, a former amateur boxer, was a member of the highly prestigious  U.S.Army’s Elite Athlete Program. He was also a member of the Army’s 82nd Airborne Division and a veteran of Iraq phonegap.js.