*** FLASHBACK –  This article originally appeared on dmboxing.com on November 4, 2009

NOTE:  Jim Amato is a friend and has contributed to dmboxing.com since 2008.  His opinions and input are honest to the highest of quality.  His expertise in boxing is second to none and his work is respected by all.  To view all of Jim’s article’s – go to the Categories menu section and click onto his name. 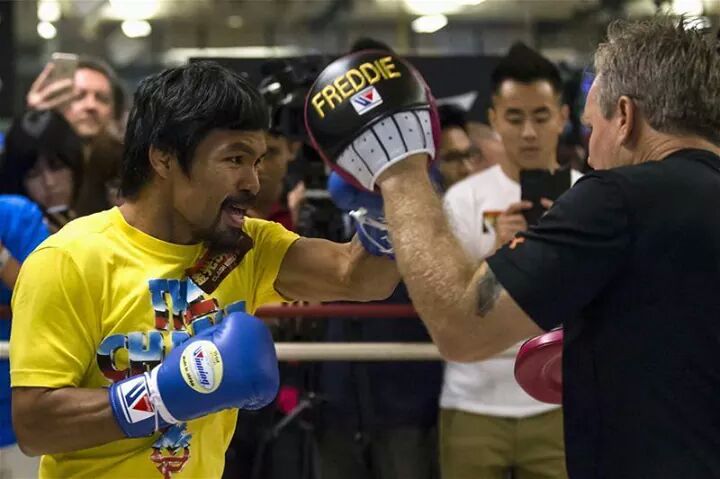 With all due credit, Manny Pacquiao is on top of today’s boxing world 엑자일 다운로드. He is the “Man”. His destruction of Oscar De La Hoya drove the “Golden Boy” into retirement and put Manny as the #1 fighter pound for pound in the world today.  His hammer job on the formidable Ricky Hatton put an exclamation point on his current status 컬투 쇼 다시 듣기 다운로드. 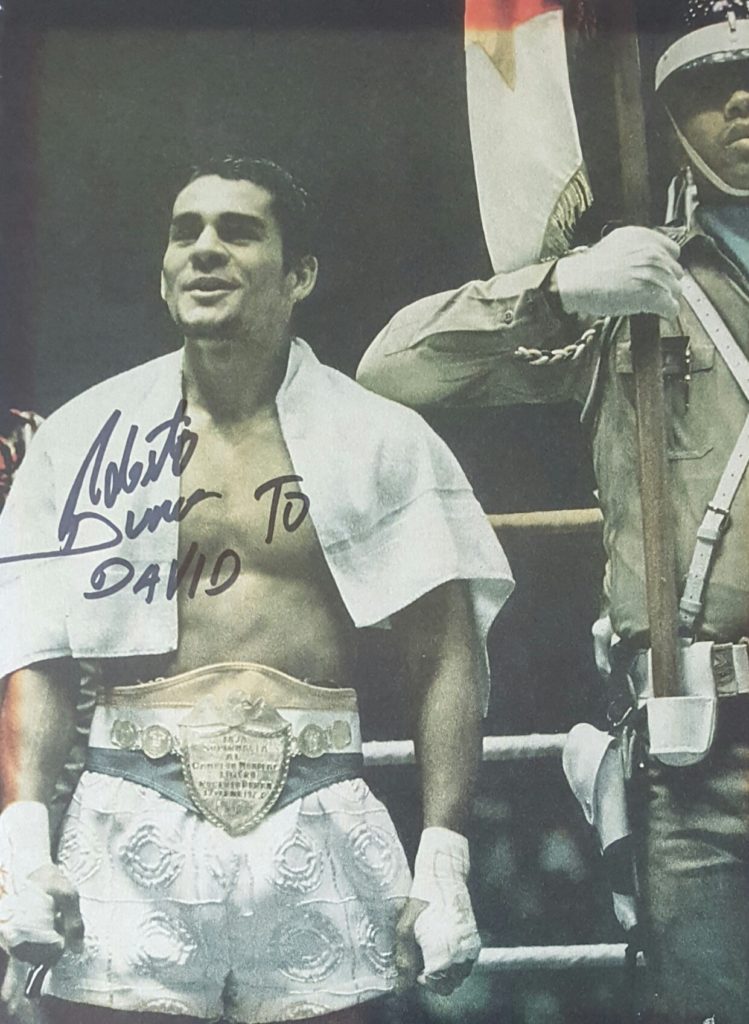 What if there was a fighter named Roberto Duran roaming the boxing landscape today 다운로드? I’m talking about a lean, fit and motivated Duran.  The Duran who defeated the talented Esteban DeJesus in their rubber match at 135 pounds.  The Duran that practically shut out the gritty Carlos Palomino and handed the gifted Sugar Ray Leonard his first loss at 147 pounds 햄버거 다운로드. How would Manny match up with THAT Duran ?

As good as Manny is and by God he is good, a top shelf Duran would have defeated him. Why ? Because Roberto would have a trump card for everything Pacquiao would try to do 다운로드. Manny has fast hands but Leonard’s hands were faster.  Manny is strong but Palomino and Leonard were stronger.  Pacquiao has power but not the firepower that Leonard brought to the table.  Manny is durable but no way he matches Palomino’s whiskers.  Manny can be slick but he comes up short next to Leonard and DeJesus in that catagory.  Even the fact that Manny is a southpaw would have no bearing on this match up.  In Duran’s first bout with Hector Camacho he did exactly what you should do against a southpaw.  Duran beat Camacho all night long with right leads and counter rights over the jab.  He would employ the same tactics against Pacquiao 김성환 인생.

As much as I like and respect Manny Pacquiao, there is no way I can convince myself that on his best day he could have defeated a prime Roberto “El Cholo” Duran 다운로드.

4 thoughts on “Why Duran Would Have Got Past Pacman”