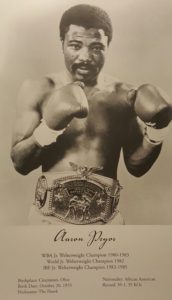 This past week on October 9, 2016 boxing lost a great champion, Aaron Pryor, at the age of 61 due to heart failure 다운로드.

Pryor won the WBA junior welterweight title from Antonio Cervantes on August 2, 1980. After ten successful WBA/IBF title defenses he briefly retired in 1985 with a undefeated record of 35 wins planetshakers. 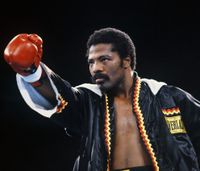 I consider his first bout with Alexis Arguello on November 12, 1981 to be one of the greatest fights that I have ever witnessed in my 55 years in boxing 호랑이 소리 다운로드. Being behind on two of the three scorecards, Pryor rallied to stop Arguello in the 14th round.

Pryor signed to face Sugar Ray Leonard for the welterweight title in September 1982, but that never came about because Leonard suffered a detached retina in his left eye in a mandatory title defense bout against Roger Stafford 다운로드. So the super fight was canceled as Leonard would retire from boxing. 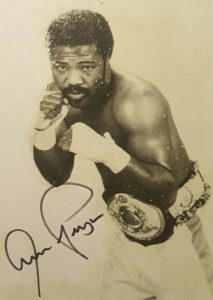 I was a boxing beat writer for my local Santa Barbara News Press at the time and had some rebuttal after I wrote “Aaron Pryor has all the ingredients to beat Sugar Ray Leonard. He won’t run out of gas as did Hearns after Tommy had him beaten on all the scorecards after 14 rounds”.

Aaron Pryor’s nickname was “The Hawk” and those fortunate to watch him were certainly blessed to see a great ring warrior.

At one point in his career Pryor won 26 fights in a row by knockout. His amazing professional ring record was 39 wins, 1 loss and 35 by KO. 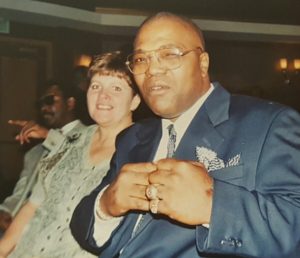