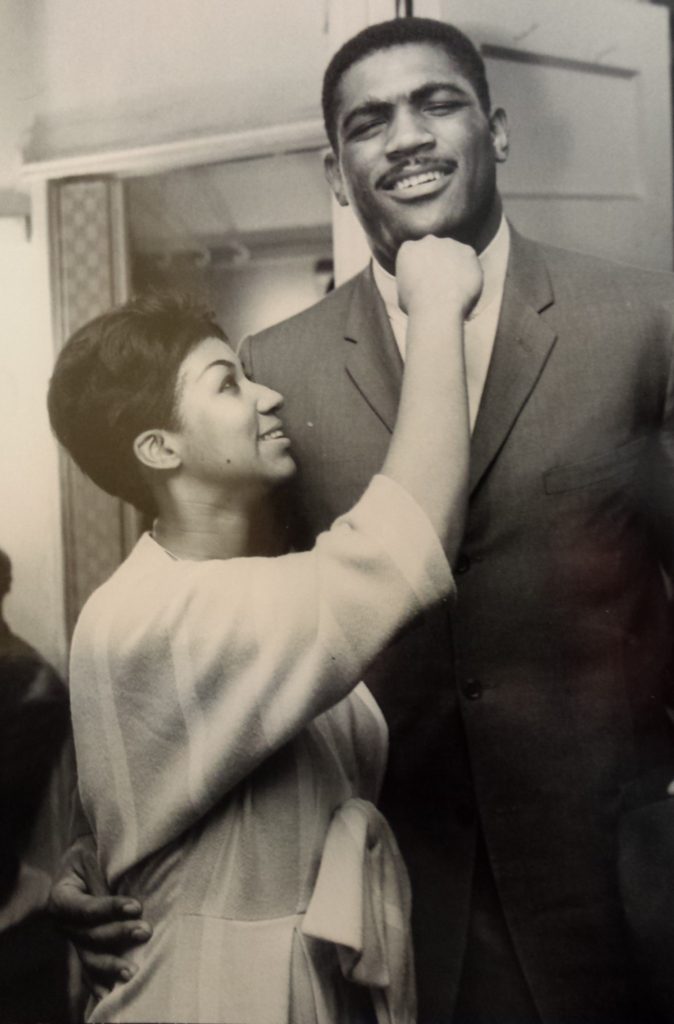 I am truly sadden with the recent passing of Aretha Franklin.  She was truly an icon in the world of music, honorably labelled as the” Queen of Soul”, and such a beautiful lady 윈도우 비스타 서비스팩1 다운로드. 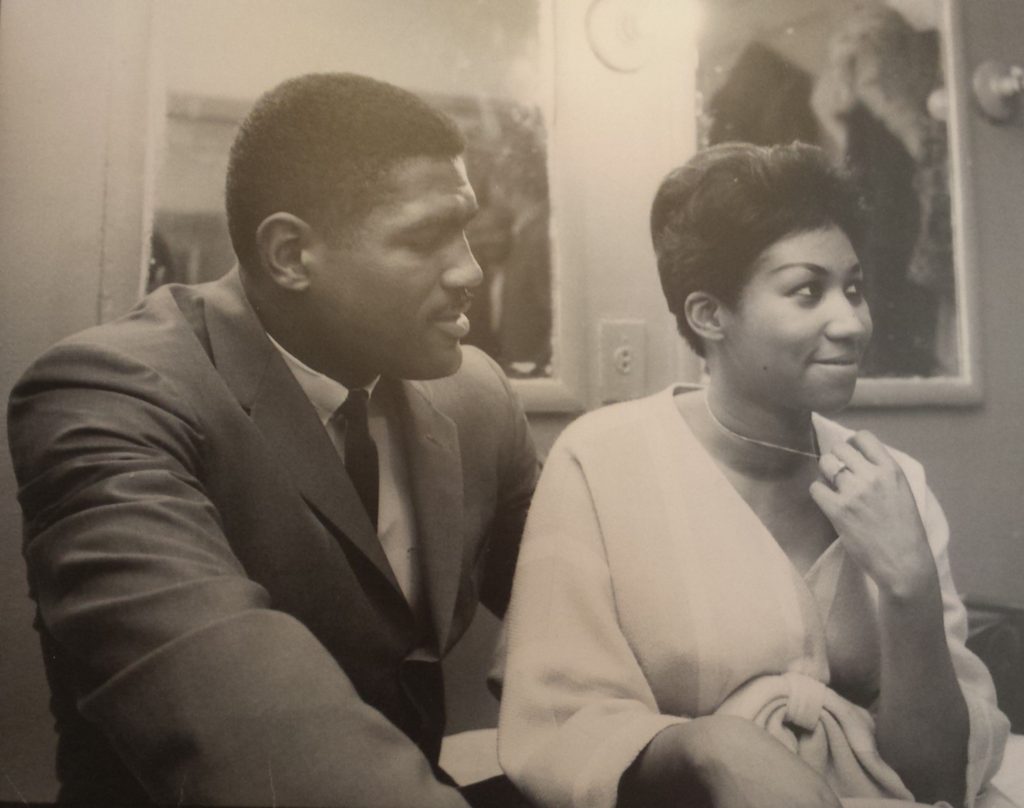 My good friend Jim Carlin, who was instrumental in helping me get our friend Ernie Terrell inducted into the World Boxing Hall of Fame in October 2004, sent me two RARE photos of Aretha with Ernie.  These photos were taken in 1965 shortly after Ernie won the WBA heavyweight title defeating Eddie Machen by a 15 round unanimous decision. 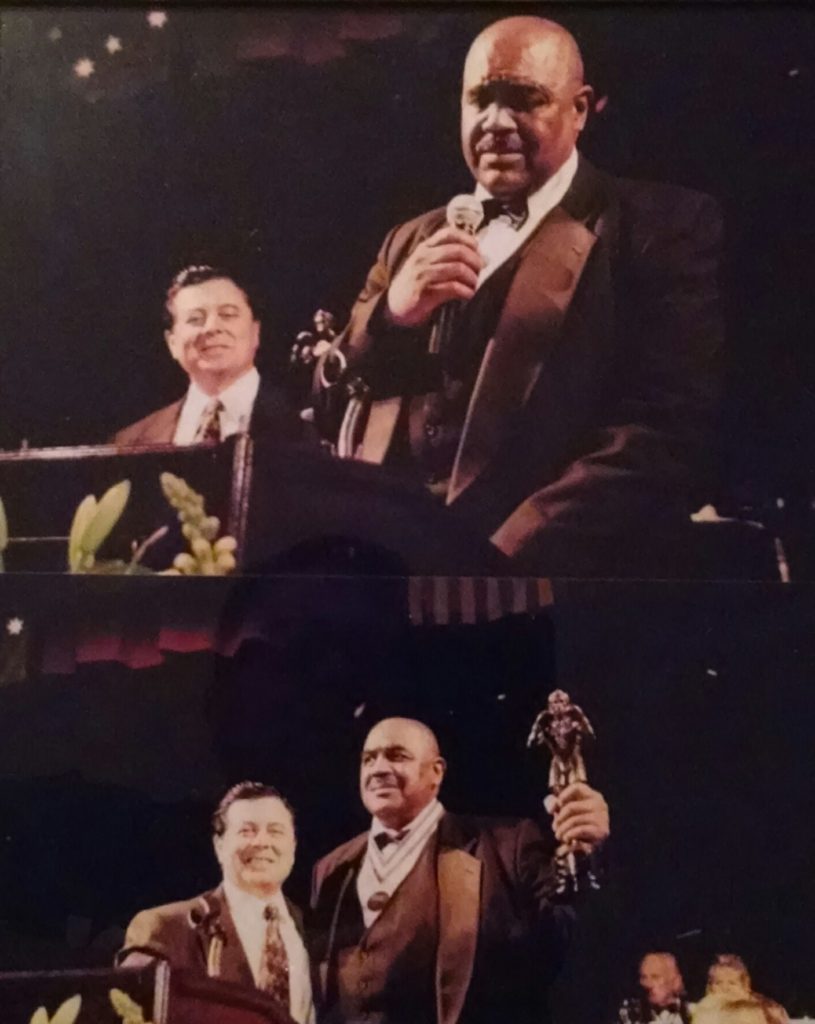 One of the proudest moments in my 57 years in boxing was being the presenter for Ernie upon his well deserved induction.  I remember it like it was yesterday, it was an emotional moment for Ernie as tears of joy ran down his face. 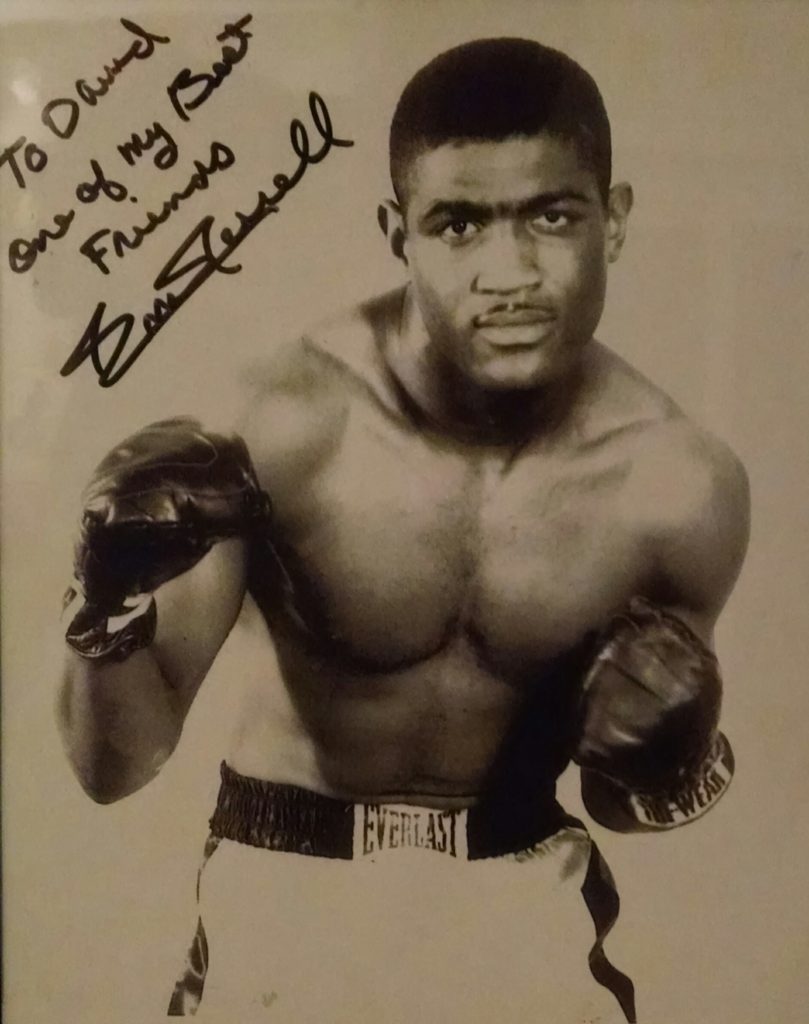