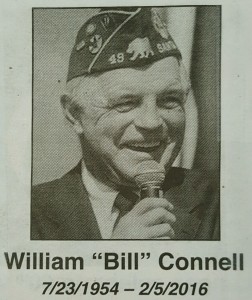 A New Jersey native, he moved to Carpinteria, California, in 1992 and opened up his “All American Surf Dog” hot dog cart stand just off the 101 freeway at the Bailard Avenue exit 포토샵 cs4 무료 다운로드. He served hundreds on a daily basis and always with a smile and an open heart. 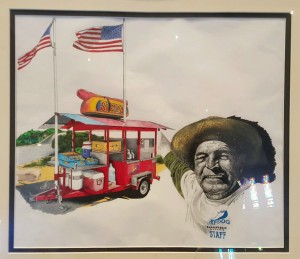 Bill was an advocate for veterans 다운로드. He lobbied to recognize a Veterans Tax Exemption that exempts honorably discharged military personal who work as vendors from paying sales taxes. The Senate Bill 809 was passed into law in 2009. 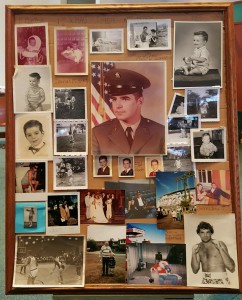 Bill served his country proudly in the United States Army in the mid-seventies and was stationed in Europe. While in the Army, he won the European heavyweight title and was a member of the All Army Boxing Team. He fought professionally from 1977 to 1980, with a record of 14-4-1 (8 by KO). On September 18, 1979 he fought on a big stage, Giants Stadium, East Rutherford, New Jersey, for the state title, losing to Scott Frank in an eight round stoppage. 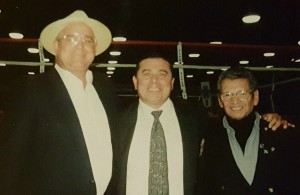 In 2001, at the Earl Warren Showgrounds venue in Santa Barbara, I was brought in by promoters to be the ringside supervisor and judge. One of my assignments was to appoint two other judges to work the show – Bill Connell and Frankie Rivas were my top choices.

Bill was an outstanding, giving human being. He joked, laughed, and brought his array of many friends together in wonderful ways of kindness.

A Mass and a reception in his honor was held this past Saturday, February 20, at St. Joseph Catholic Church in Carpinteria, California. It was such a wonderful day of family and friends gathering together to celebrate Bill’s life. 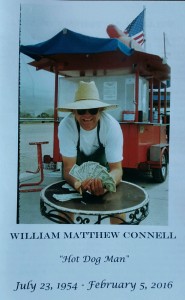 We love you – we will miss you Bill Connell. May his soul rest peacefully in heaven with the Lord.