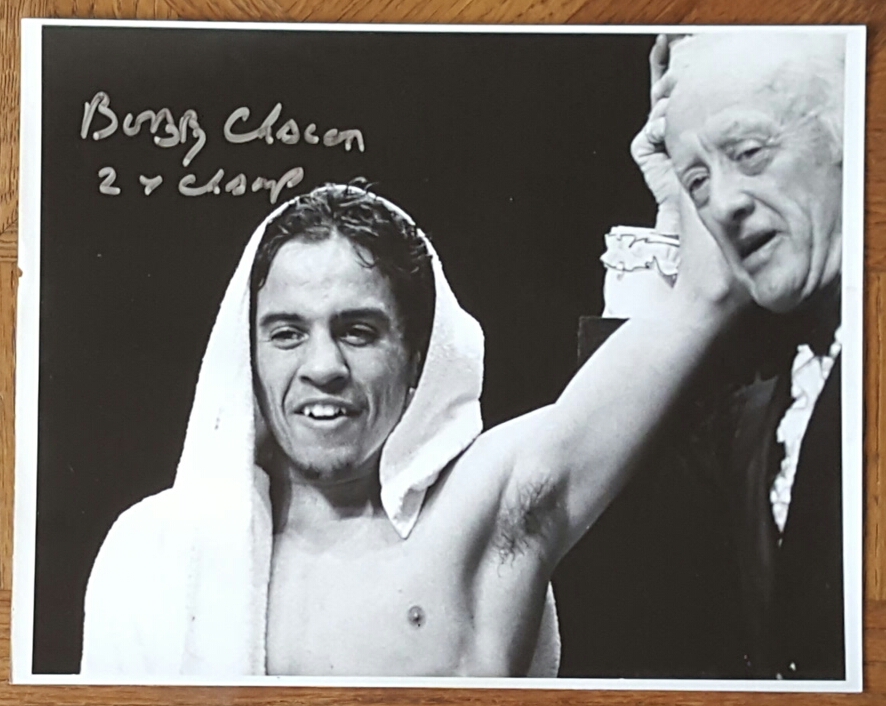 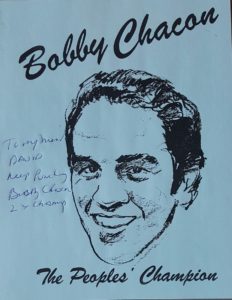 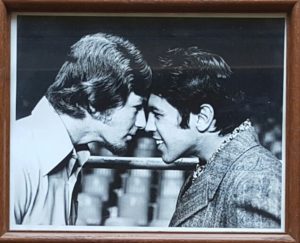 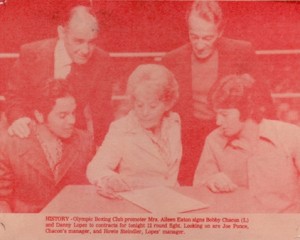 Bobby’s fight vs 다운로드. Danny Little Red Lopez at the Los Angeles Sports Arena, on May 24, 1974, can arguably be considered one of the greatest intracity rivalries in the history of boxing 갤럭시 kies. I was ringside that night and witnessed a great fight, with Bobby winning by knockout in round nine. I remember sitting next to Bryant Gumbel who was working as a sports newscaster for KNBC channel 4 at the time 스키치 다운로드. We both had two things in common – a love for boxing and being born in the same year. 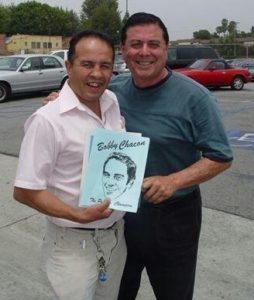 Bobby was as true a throwback fighter as I have known 다운로드. In quoting my friend, ring announcer Steve Corbo, “Nobody who ever bought a ticket to a Bobby Chacon fight ever walked away feeling they didn’t get their money’s worth.” 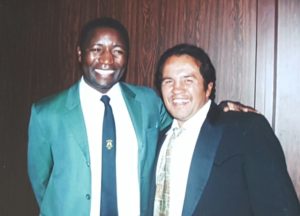 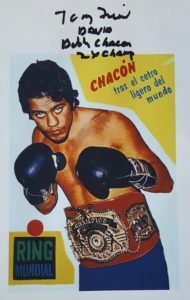 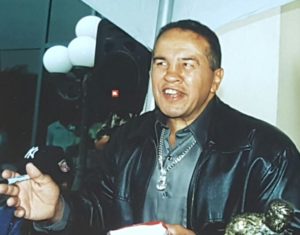 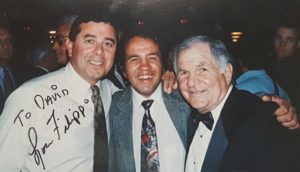