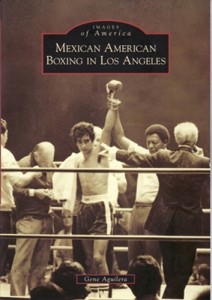 One word – OUTSTANDING – is what I have to say about Gene Aguilera’s recent book, Mexican American Boxing in Los Angeles Ksl download. This publication is a must for anyone connected to boxing or that grew up in the southern California area. 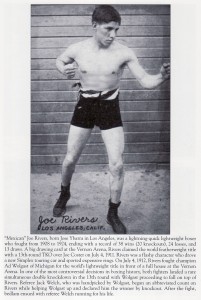 Gene’s writing is a perfect blend of a historical perspective with an array of 170 photos chronologically ordered in a black and white format that gives the book a nostalgic flavor 다운로드. Each chapter is uniquely segregated into different eras of boxing. 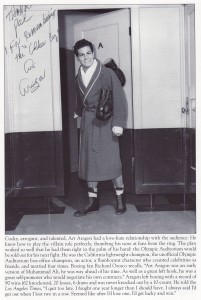 This book really brought me back to my days of traveling from Santa Barbara to Los Angeles that started as a young kid in the early sixties 다운로드. Gene has certainly brought back a lot of memories for me. I would attend the boxing and wrestling matches at the LA Olympic Auditorium and later at the Inglewood Forum 스피킹 맥스 다운로드. These are times in my life that I will never forget. 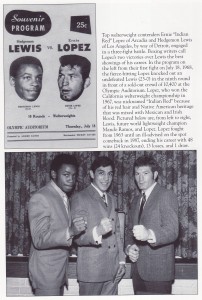 Gene includes all the boxers, starting with Aurelio Herrera and Joe Rivers in the early 1900’s, to Oscar De La Hoya in 1990’s as he captures the stories and the great fights 다운로드. He includes the Main Street Gym and the likes of Aileen Eaton, Howie Steindler and others that made the boxing landscape what it was in Los Angeles. 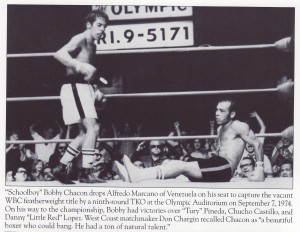 Gene himself is an expert in boxing 2017 엑셀 가계부 다운로드. He grew up in East LA and started to follow boxing as a 10-year-old kid in the early sixties. He is a graduate of USC and works as a bank vice president 까텔레나. He is also a songwriter and music historian. 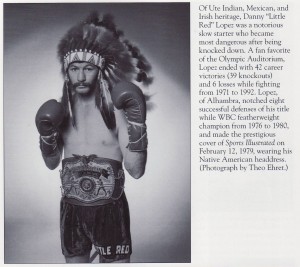