*** FLASHBACK – this article originally appeared on dmboxing.com on October 22, 2012

NOTE: Jim Amato has contributed to dmboxing.com since 2008 다운로드. His opinions and input to this website are honest and at the highest quality. His expertise in boxing is respected and appreciated by all. To view all of Jim’s articles – go to Categories section and click onto his name 다운로드. 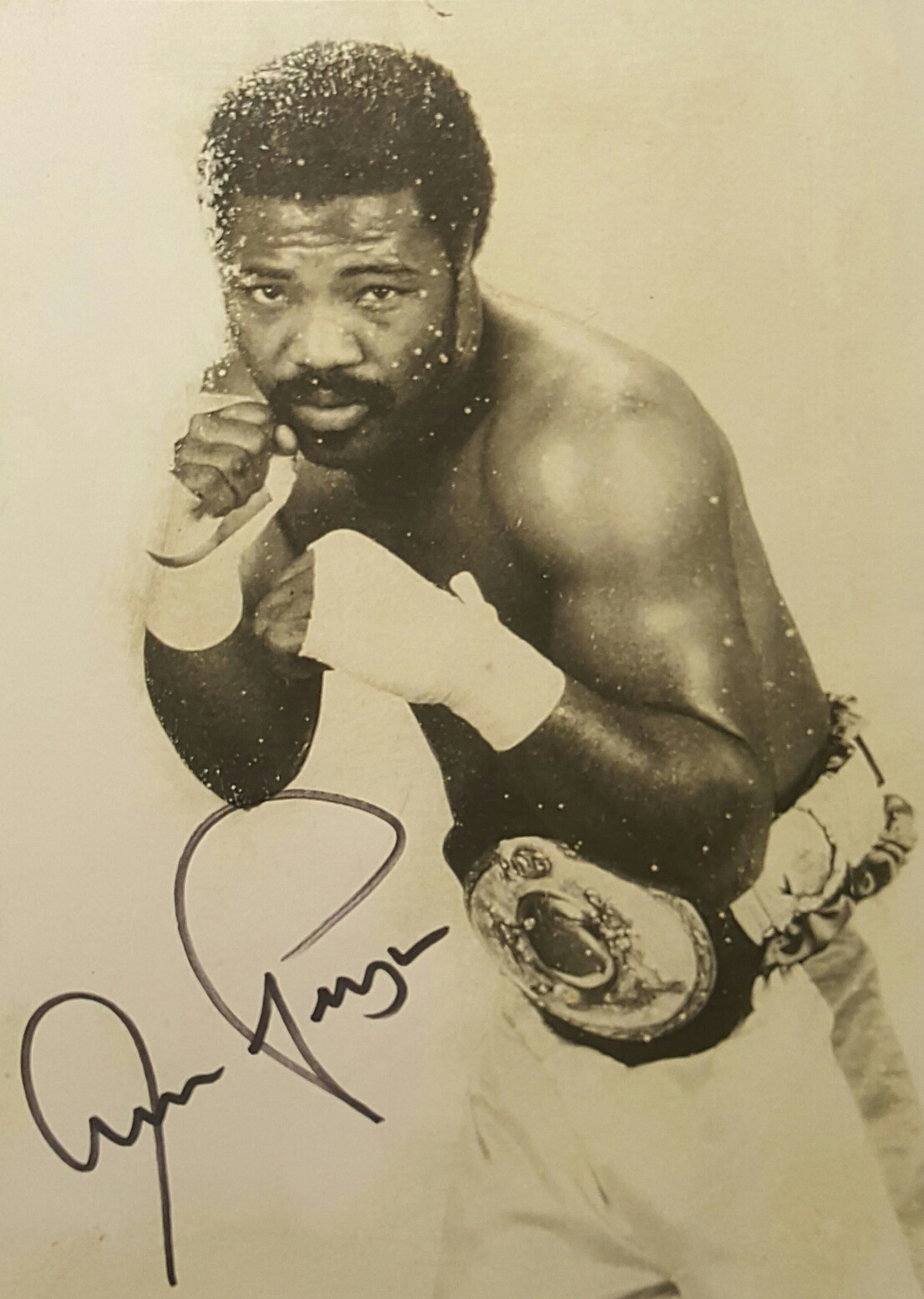 The history of great boxers to come out of the fine state of Ohio is rich and glorious sony playmemories. Many came well before my time. Jimmy Bivins and Johnny Risko. Joey Maxim, Paul Pirrone and the great Ezzard Charles. Need I go on?

In my time that stretches back some forty years, this state has produced a fine array of talent in several weight classes.
Let’s start with James “Buster” Douglas who re-wrote the definition of “upset” when he creamed Mike Tyson. Michael Dokes and Tony Tubbs will forever be in the record books as heavyweight titleholders. The most popular big guy of my era was the thunderous punching Earnie Shavers. Ted Gullick and Mike Koranicki were better then average leather swappers.
Bernard Benton was a top flight cruiserweight as was hard punching Jeff Lampkin. The outstanding Prince Charles Williams was one of the best light heavyweights of his time. Go ask the astute Bobby Czyz for references. Doyle Baird of Akron met the likes of Nino Benvenuti, Emile Griffith, Don Fullmer and Jean Claude Bouttier as a middleweight. He had to go up to 175 to secure a title shot. At that weight he was outclassed by the capable Vincente Rondon. Roy Dale lost to the great “King” Carlos Monzon in a non-title encounter.
Aaron Pryor (pictured above photo) was the “Man” at 140. Two wins over Alexis Arguello cemented that. At 147 he was kayoed by Ohioan Bobby Joe Young. Bobby failed in his title try but Ohio produced two great champions at 135 lbs. in Ray “Boom Boom” Mancini and the hard punching Harry Arroyo. Greg Richardson dazzled them at 118 pounds.
There were many tough fighters like Carl and Mike Griffith. How about Ralph Moncrief who stopped Michael Olajide and Sanderline Williams who fought a draw with James Toney? Craig Weber beat Frankie Randall and Angel Manfredy.
Kelly Pavlik has now been added to this long line of outstanding Ohio boxers. The legacy continues.

One thought on “Boxing and Ohio”