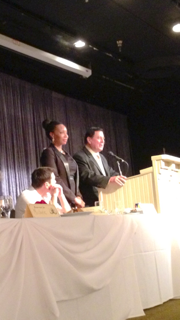 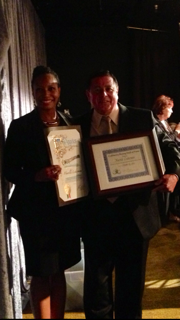 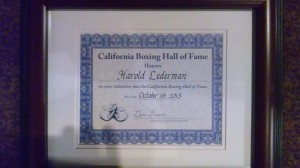 On Saturday, October 19, 2013, I attended the California Boxing Hall of Fame induction ceremony at the Sportsmen’s Lodge in Studio City, California 다운로드. It was a spectacular event hosted by President Don Fraser and his staff. 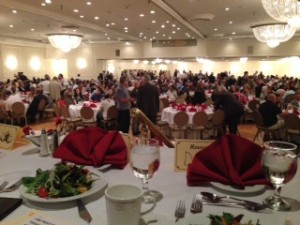 I was honored and humbled to be there to represent my good friend Harold Lederman for his induction 버뮤다 신드롬. Harold could not attend because of his commitment with HBO World Championship Boxing to cover the Mike Alvarado vs. Ruslan Provodnikov WBO junior welterweight fight card in Denver, Colorado on that same date 다운로드. It was special to me because it was Harold himself who requested I be there for him, to speak along with his long time friend Larona Ganaway.

I don’t think anybody in the house could say that they don’t know who Harold is, as Harold is certainly one of the best judges in our era of boxing 다운로드. He knows the sport as well as anybody; he is fair, honest, and non-biased with his positive expertise on the air with HBO. 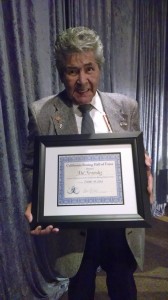 Of the many inductees honored, there was one in particular, Abel Fernandez, who I am so truly blessed to know as my friend. In 1946, Abel enlisted in the U.S. Army and served with the Airborne 11th. During his service to our country, Abel won the Asiatic Forces middleweight championship.

After his discharge in 1950, he won the Los Angeles Times Golden Gloves, and he was runner up in that same year at the National Golden Gloves tournament in Chicago. From 1950 to 1953, Abel was a popular professional boxer as a light heavyweight and heavyweight who mostly fought at the Hollywood Legion Stadium and the Olympic Auditorium in Los Angeles.

After his boxing career, Abel became an actor. His most notable role was from 1959 to 1963 in the original ABC-TV series “The Untouchables”.  He played Federal Agent William “Bill” Youngfellow, a Native American Indian, opposite lead star Robert Stack. 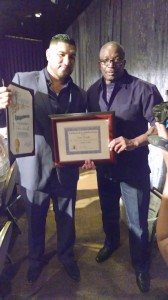 Congratulations to all the 2013 inductees: