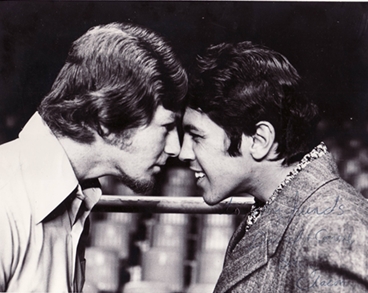 The date was May 24, 1974 when Bobby “Schoolboy”  Chacon and Danny “Little Red” Lopez met in the ring for a long awaited and most anticipated bout between two Southern California rising stars. I was there that night ringside and sitting next to me was HBO Real Sports host Bryant Gumbel – who at that time was a sportscaster for KNBC channel 4 in Los Angeles 율동동요 다운로드. The mega match was promoted by “the first lady of boxing” Aileen Eaton and was held at the L.A. Sports Arena with a crowd of over 16,000 in attendance 임베디드 리눅스 다운로드. Chacon was 23-1 entering the fight and Lopez was a perfect 23-0 with 21 of those bouts ending by knockout. 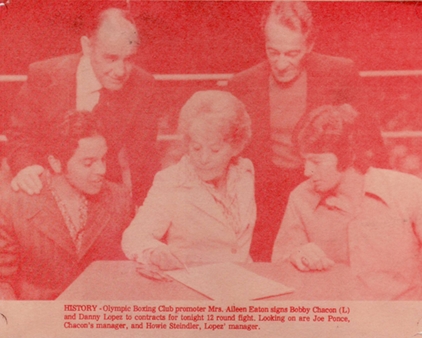 Knowing both of these champions personally, I am happy to announce that they are the best of friends and hold the highest respect for each other Reddit download. What’s amazing is that fight fans still talk and rave about their fight – 38 years ago!