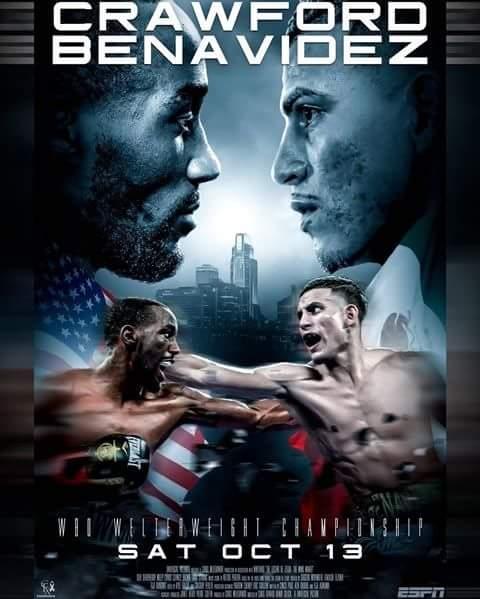 On Saturday night before a capacity crowd of 13,323 at the CHI Health Center in Omaha, Nebraska, undefeated WBO welterweight champion Terence Crawford (34-0 / 25 by KO) scored an impressive twelfth round stoppage over previously undefeated Jose Benavidez, Jr 다운로드. (27-1 / 18 by KO) to retain his title.

After a slow first two rounds, Crawford became the fighter that everybody knows he is by taking charge in round three.  After what might have been perceived as a close fight, Crawford to clearly pulled away from round six on. 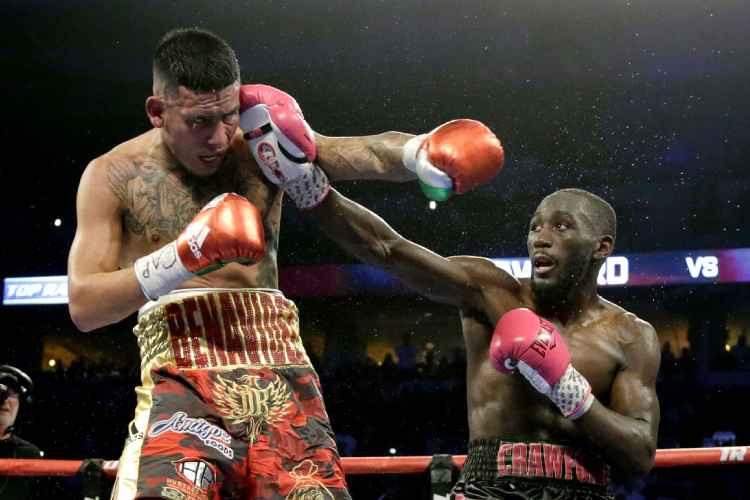 Benavidez was very mechanical and had terrible footwork which allowed Crawford to master his craft by slipping and managing his distance to perfection 다운로드.

After winning all the later rounds, Crawford closed the show with a huge right uppercut that dropped Benavidez with 50 seconds left in the last round.  Then a few moments later he staggered a defenseless Benavidez with a barrage of punches, and the referee stopped the fight.  The time was 2:42.

What’s next for Crawford, arguably the  #1 pound for pound fighter in the world today, is a huge Pay-Per-View unification with unbeaten IBF welterweight champion Errol Spence, Jr., in 2019.  A fight like this at 147 pounds would rank almost as high as September 16, 1981 – Tommy Hearns vs. Sugar Ray Leonard – in my book!

One thought on “Crawford Stops Benavidez to Retain Welterweight Title”