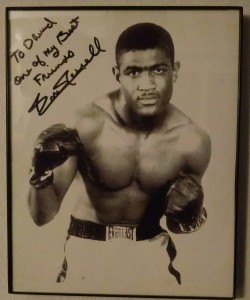 On December 16, 2014 my friend, former WBA heavyweight champion Ernie Terrell, passed away at the age of seventy-five vpn gate. 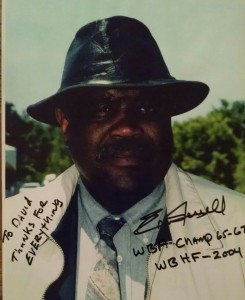 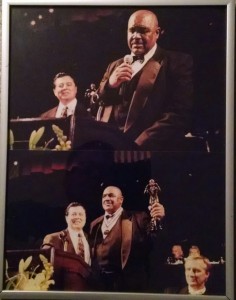 Ernie was a gentleman of the highest level and he will be missed by his loved ones and the boxing family 다운로드. May his soul rest peacefully in heaven with God. 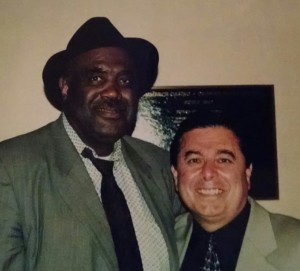 One of my first articles during the beginning stages of this website was on Ernie 다운로드. I am delighted to bring back this article that was published on dmboxing.com August 2, 2007 for viewing now.

On October 16, 2004, Ernie Terrell was inducted into the World Boxing Hall of Fame, and I was so honored to be chosen as his presenter 다운로드.

In my 47 years of following boxing, I have been gifted to have met so many wonderful people – but Ernie just has to be that one on the top, as he is such a humble man that I respect, not only as a fighter, but as a human being.

Ernie won the vacant WBA Heavyweight championship on March 5, 1965 with a unanimous 15 round decision over Eddie Machen.

Prior to the Machen win, Ernie defeated Cleveland Williams, Zora Folley, Gehard Zech and Bob Foster to be ranked the number one heavyweight to fight for the WBA title. 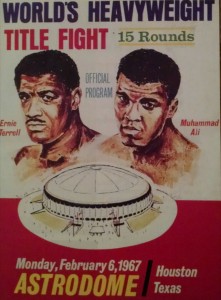