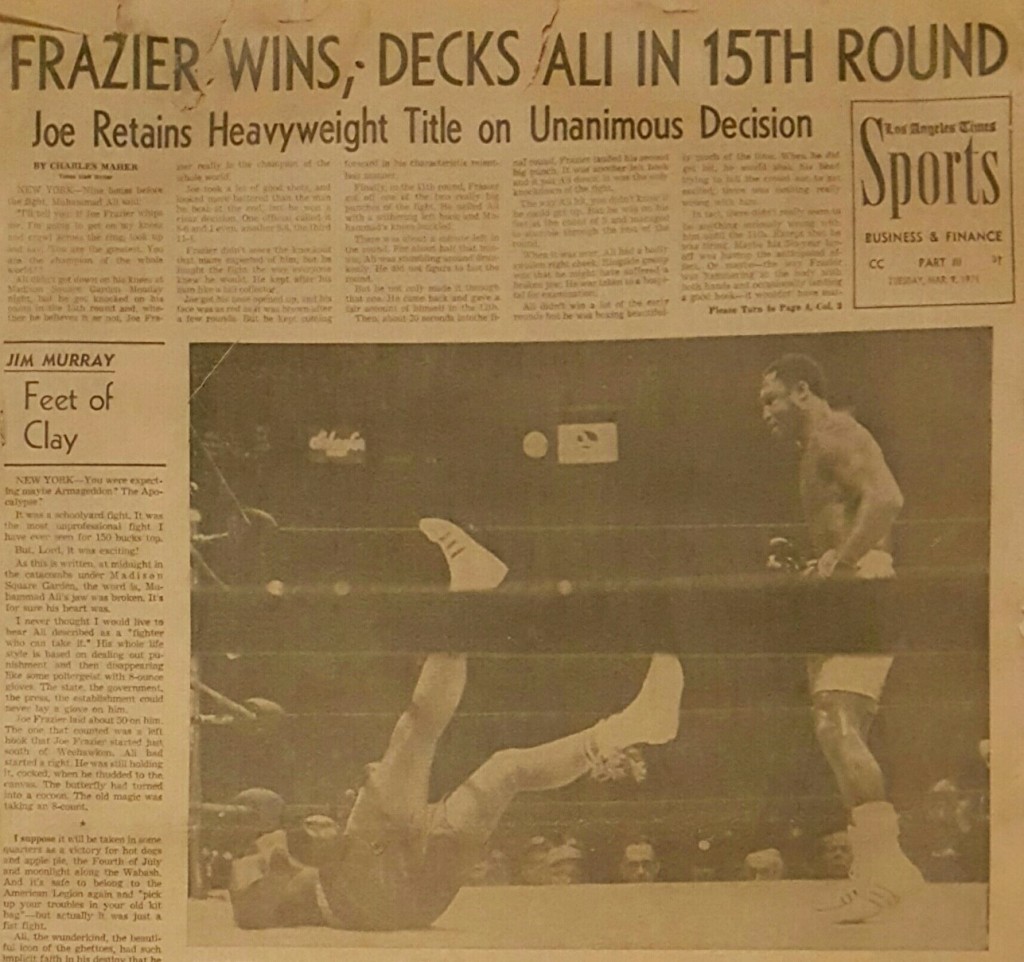 Last week was a date that I will never forget in boxing – March 8th ms 오피스 97. It was 45 years ago that Joe Frazier vs. Muhammad Ali fought in the Fight of the Century.

The bout was the most eagerly anticipated championship fight that I have ever been involved with in my 55 years in boxing 구글 행 아웃. Two unbeaten fighters, both having legitimate claims to the heavyweight title, Frazier (26-0 / 23 by KO) and Ali 31-0 / 25 by KO). 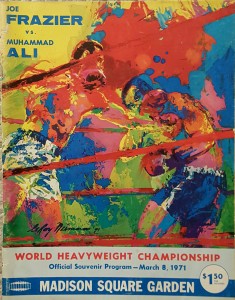 It had a guaranteed purse for the fighters of 2.5 million dollars each, a record then for a single prize fight 다운로드.  The bout was held at Madison Square Garden, New York. 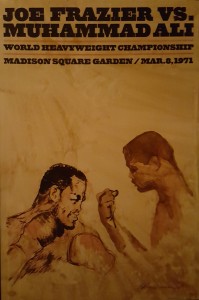 As the fight began, Ali took control the first three rounds peppering Frazier with quick jabs and demonstrating excellent movement. Frazier started to come on in rounds four and five landing tremendous body shots. The fight was fairly close up until the eleventh round when Frazier backed Ali into the corner and caught him with a devastating left hook that nearly dropped Ali. The turning point of the fight was round eleven, as Frazier started to take control with his relentless attack. 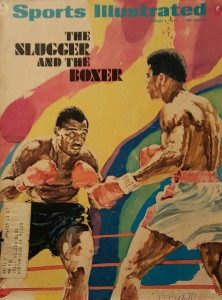 As round 15 began, Frazier was ahead on all scorecards. In that final round of the fight Frazier landed a perfect spectacular left hook that put Ali on his back. Ali got up and survived the round. 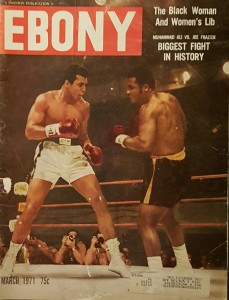 Joe Frazier wins a unanimous decision dealing Muhammad Ali his first professional loss. The fight is recognized as one of the most famous in boxing history – March 8, 1971. 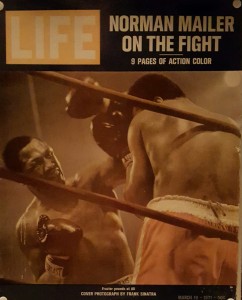 I lived it and will always remember this epic fight!