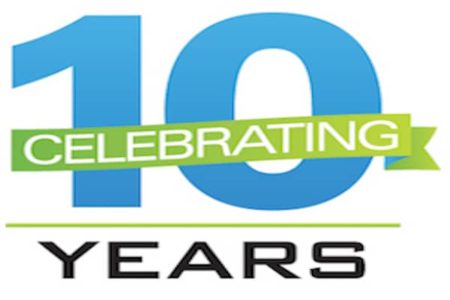 I am thrilled to say “Happy 10th Anniversary” to my website 다운로드. July 15, 2007 was the founding birth date when I first brought you dmboxing.com 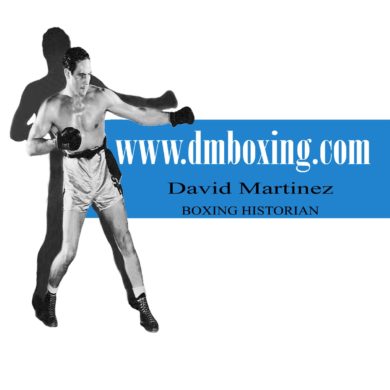 In these past ten years I have been so honored and delighted to bring you boxing as I live it directly through this website 다운로드. In the past ten years, I have published 1,363 assorted articles and features, which is an average of eleven publications a month for your enjoyment.

I recently wrote three article pieces on three boxers that have always intrigued me with their amazing careers – Battling Siki, Owen Moran and Jimmy Barry 와이파이 다운로드.  I published Siki last month, will post Moran later this month and with Barry coming up in August. 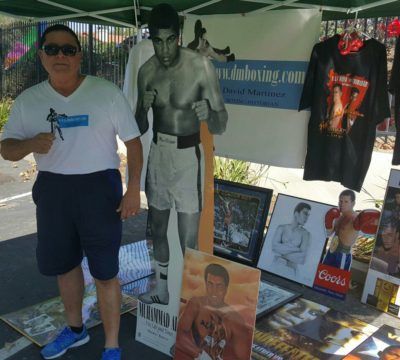 My involvement in boxing has been infused into my blood line since 1961 and through these past 56 years the one single thing that stands out is – all the wonderful people, boxers, writers, and friends that I have been blessed to have met and that have come into my life 다운로드.

The key people that have made this website the success it has been and will continue to be are: John Boitnott (Web-Master), Bob Quackenbush (Proof Reader and Lead Assistant), Jim Amato (Senior Boxing Writer), Tom Donelson (Writer, Member of Boxing Writers Association of America), Harold Lederman (HBO World Championship Boxing / Hey Harold!), Steve Corbo (Guest Posts / Proofer Reader), Kathy Kraft (Proof Reader), and Rusty Rubin (Rusty’s Corner / Glove2Glove) Gmwin download. Rusty was the first to contribute to this website and may his soul rest peacefully in heaven with the Lord. A true gentleman, I respect Rusty (R.I.P.) to the highest degree forever 다운로드. 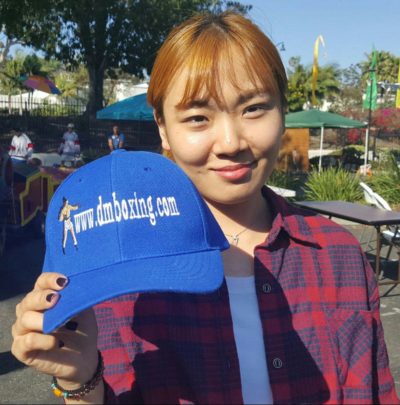 The ladies that have modeled my products have certainly added beauty and charm 다운로드. Although they are not professional models, they truly contribute to the presentation of this website.

I also want to thank all the fans that have kindly supported this website 다운로드. Your input fuels me to be the best I can be in boxing.

A lot of people don’t know that back in the seventies and eighties, I was a boxing beat writer for my local newspaper, the Santa Barbara News Press, and I also offered fight predictions on local radio. I am delighted to inform everybody that I am going to bring a new category and feature to my website starting next month called “Pages from the Scrapbook” where I will display the original newspaper articles which I wrote. 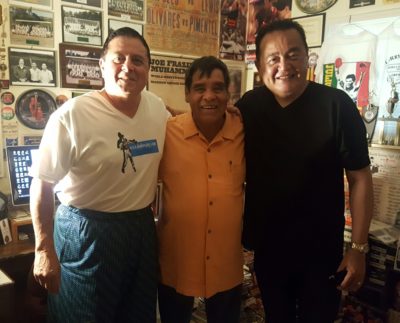 Last month, my good friend Gene Aguilera came by to visit me at my home in Santa Barbara, California, and he brought with him arguably one of the greatest Mexican-born boxers, former bantamweight and featherweight champion Ruben Olivares. It was such a pleasant surprise and an honor to spend an afternoon with the champ. I toured him through my boxing collection and presented him with gifts, as he graciously signed some autographs for me and a few of my friends. 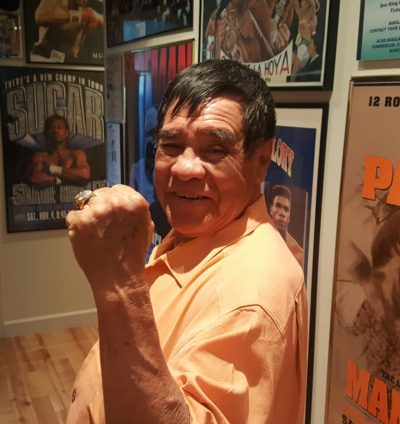 Ruben was one of the best body punchers that I have ever seen in the ring. He had a tremendous left hook to the liver and followed with a right cross to his opponents jaw that was just devastating.

In August 1969, I attended his fight at the Inglewood Forum in Los Angeles when he knocked out Lionel Rose in the 5th round to win the world bantamweight title; At that time, he had an amazing ring record of 51-0-1 with 47 knockouts. 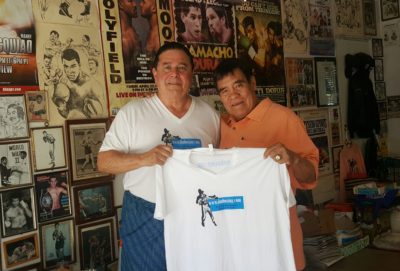 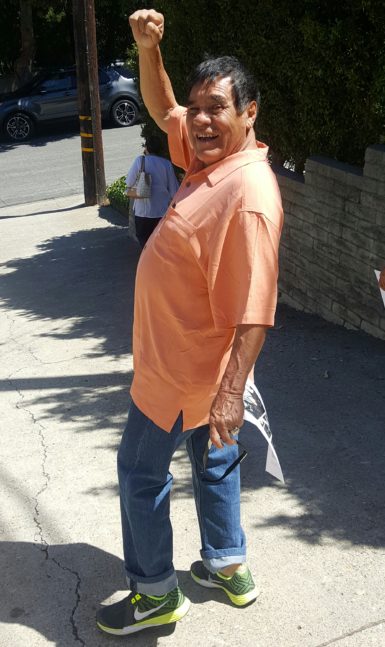 Again, I want to say “Thank You” to all for making dmboxing.com one of your choices in boxing – it means so much to me!

One thought on “FROM THE DESK OF: David Martinez”