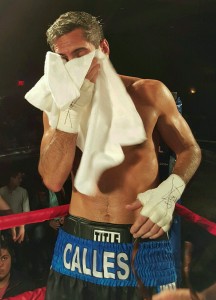 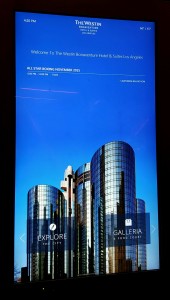 I was a second in Henry’s corner and so certainly had the best ringside seat in the house to clearly see it wasn’t a draw and I did not agree with the judge’s scorecards Diffuse download. Their scores were 39-37 in favor of Calles, with the two other judges scoring it identical 38-38 … my score was 39-37 … three rounds to one for Calles 데몬 가상드라이브 다운로드. 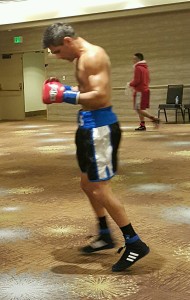 The fight was fought at a middleweight catch weight of 165 pounds, and the show was promoted by Ed Holmes / All Star Boxing. 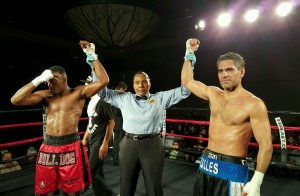 With the result of a draw, it sets up a possible rematch and my hope is that it will be six rounds instead of four and at the super middleweight limit of 168 pounds. 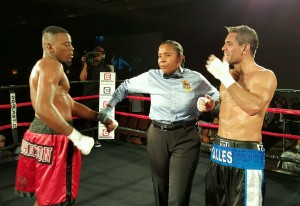