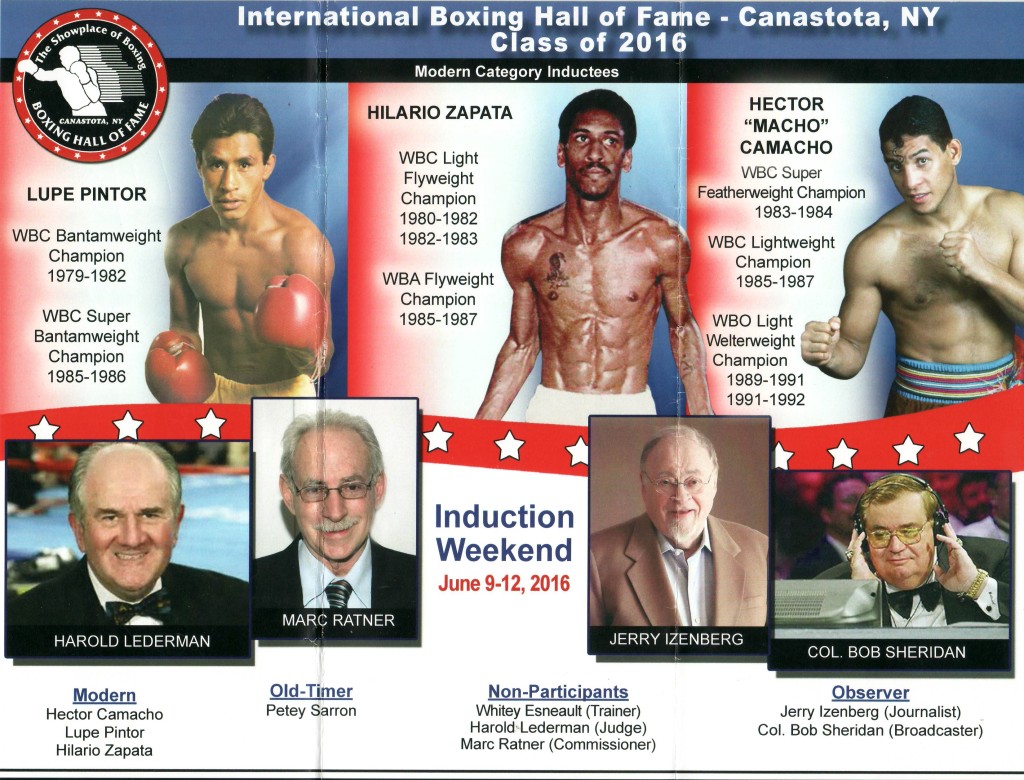 I would like to personally congratulate my friend Harold Lederman on the recent announcement of his upcoming induction into the International Boxing Hall of Fame 다운로드. 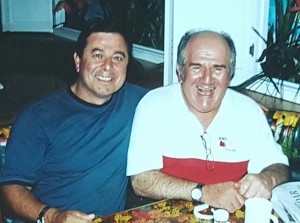 He is most deserving and in a comment upon receiving his induction news he stated:  “I’m so excited 다운로드. It’s one of the greatest things that has ever happened to me. I’m so proud. It’s mind boggling. It’s so important to be elected into the Hall of Fame 다운로드. I think this is wonderful. I’m so happy. It’s amazing.”

Harold has been recognized by many for his outstanding work on HBO World Championship Boxing 블레이징 스타. He was inducted into the World Boxing Hall of Fame in 1997.

You can see Harold on this website on a regular basis with his feature called “Hey Harold!” which are short videos regarding upcoming fights 다운로드.

The Hall of Fame weekend is June 9-12, 2016 in Canastota, New York. The official enshrinement ceremony is scheduled for Sunday, June 12.