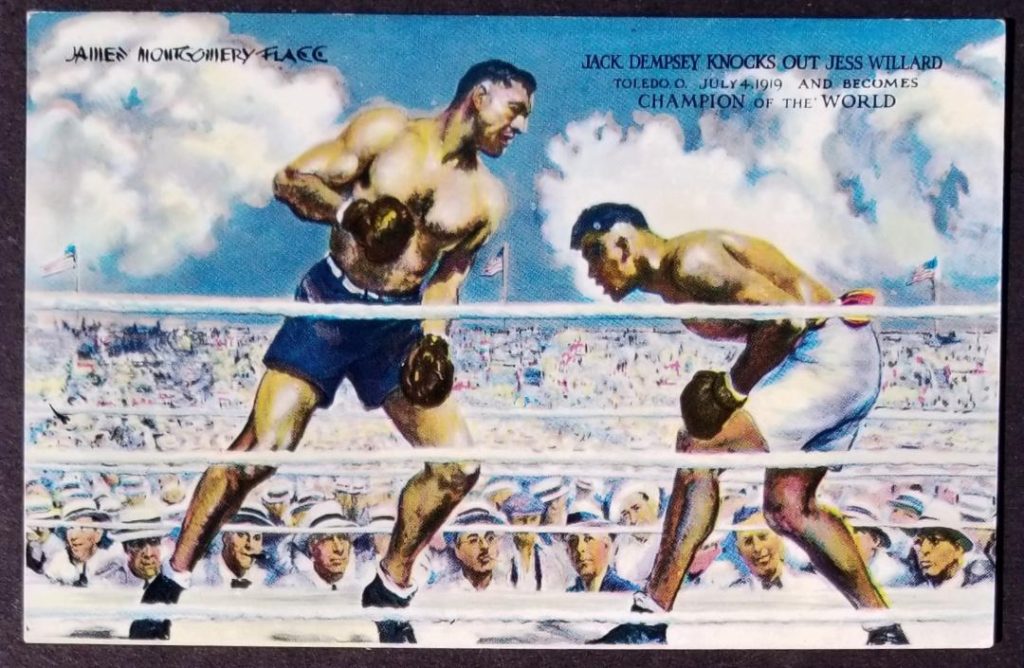 Knockdowns – Willard down seven times in Round 1 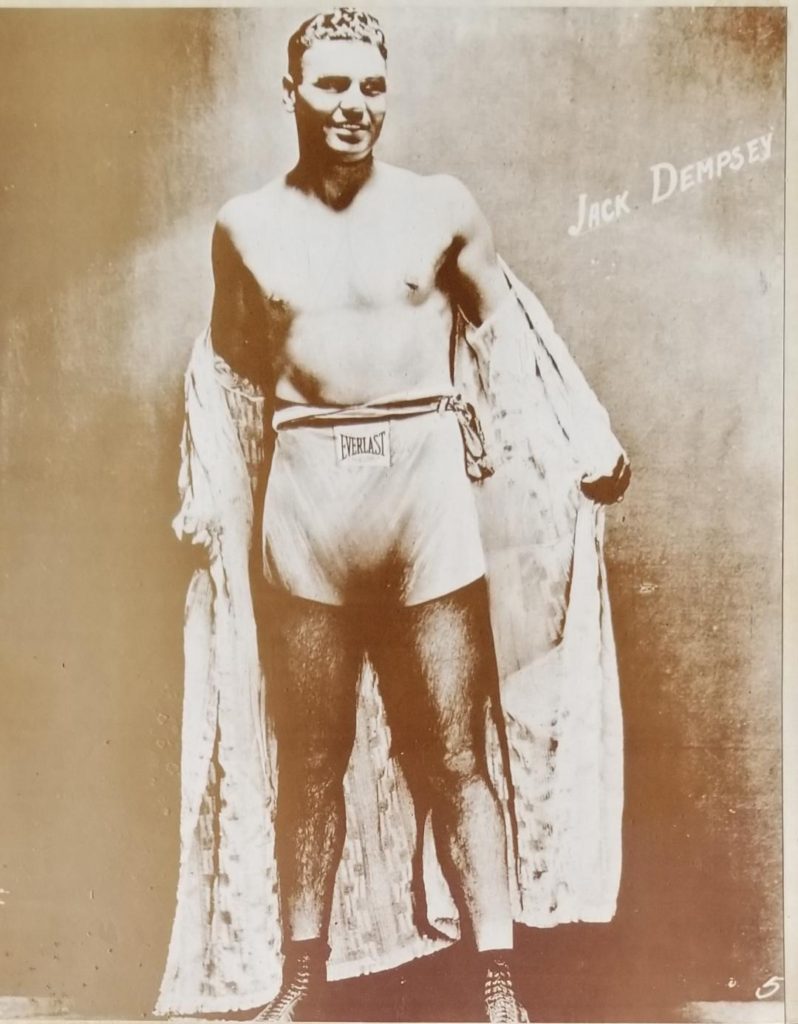 Known as “Kid Blackie” and “The Manassa Mauler”, Jack Dempsey was certainly one of the greatest heavyweights in the history of boxing 오마이걸 비밀정원 다운로드. 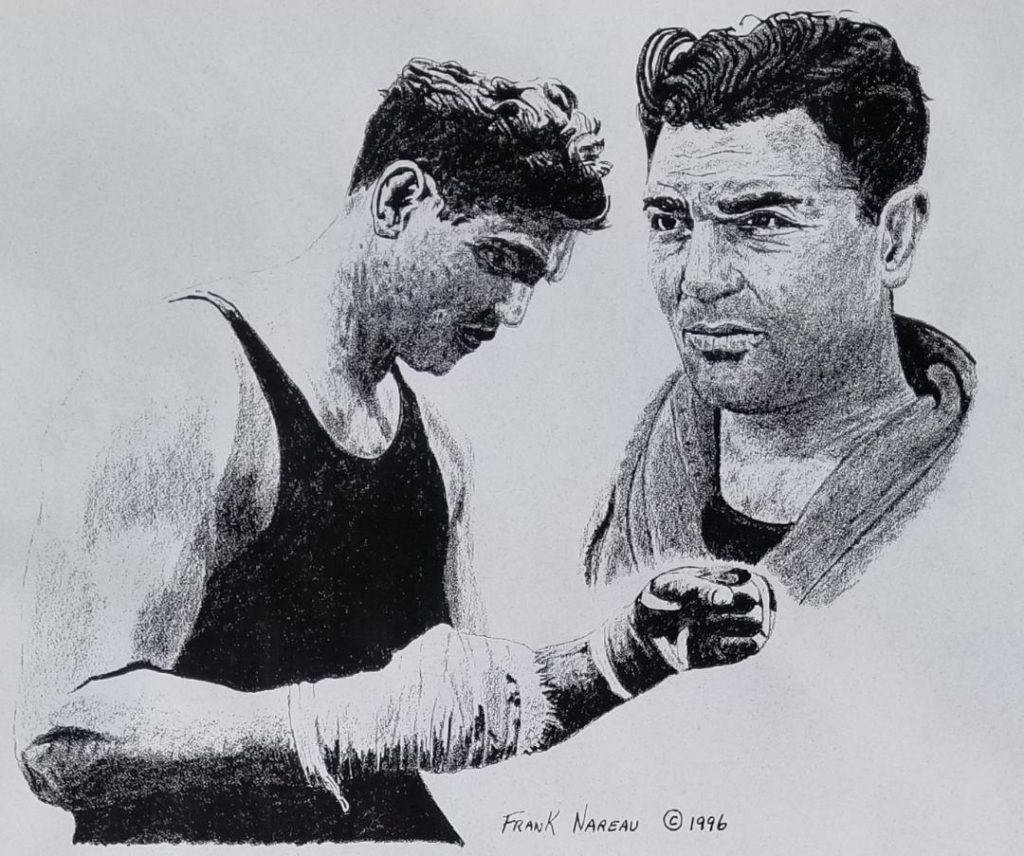 In the 1920’s Dempsey ranked second only to Babe Ruth among the greatest sports icons in America.  He officially announced his retirement from the ring on March 4, 1928.

In August of 1975, I visited the Jack Dempsey Museum in Manassa, Colorado.  It certainly was a highlight for me to that point in my younger days and since the beginning of my involvement in boxing that started way back in 1961 다운로드.  Here’s sharing a few of those photos from 1975; please note that the one damaged photo is me posing with the actual gloves Dempsey wore in the Firpo fight on September 14, 1923 캄보디아어 다운로드. 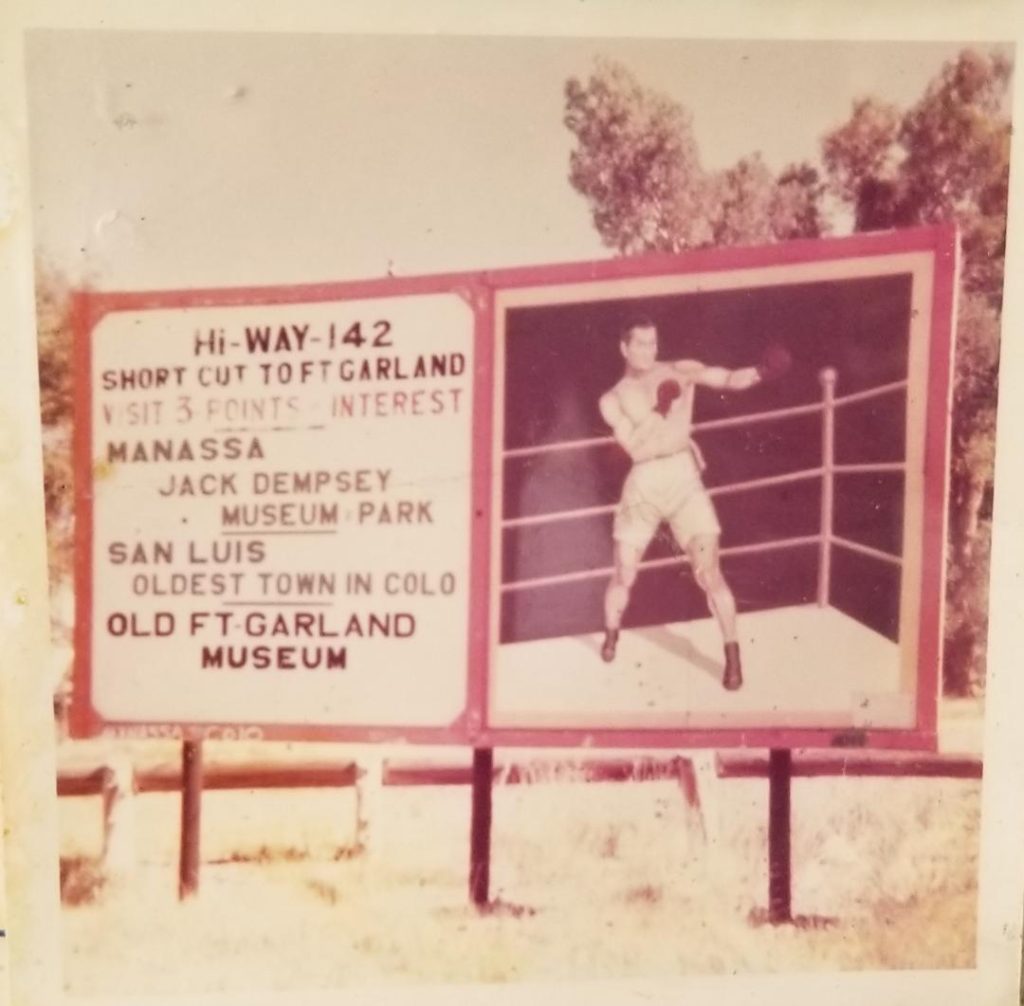 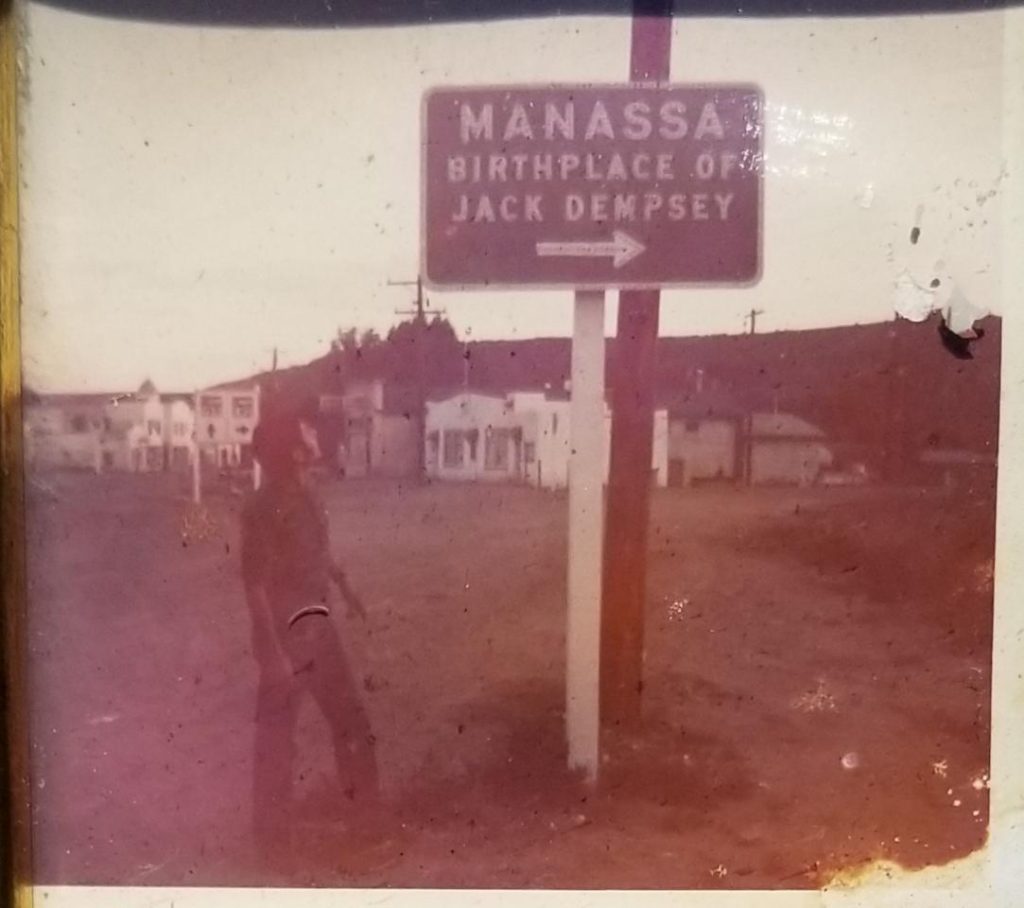 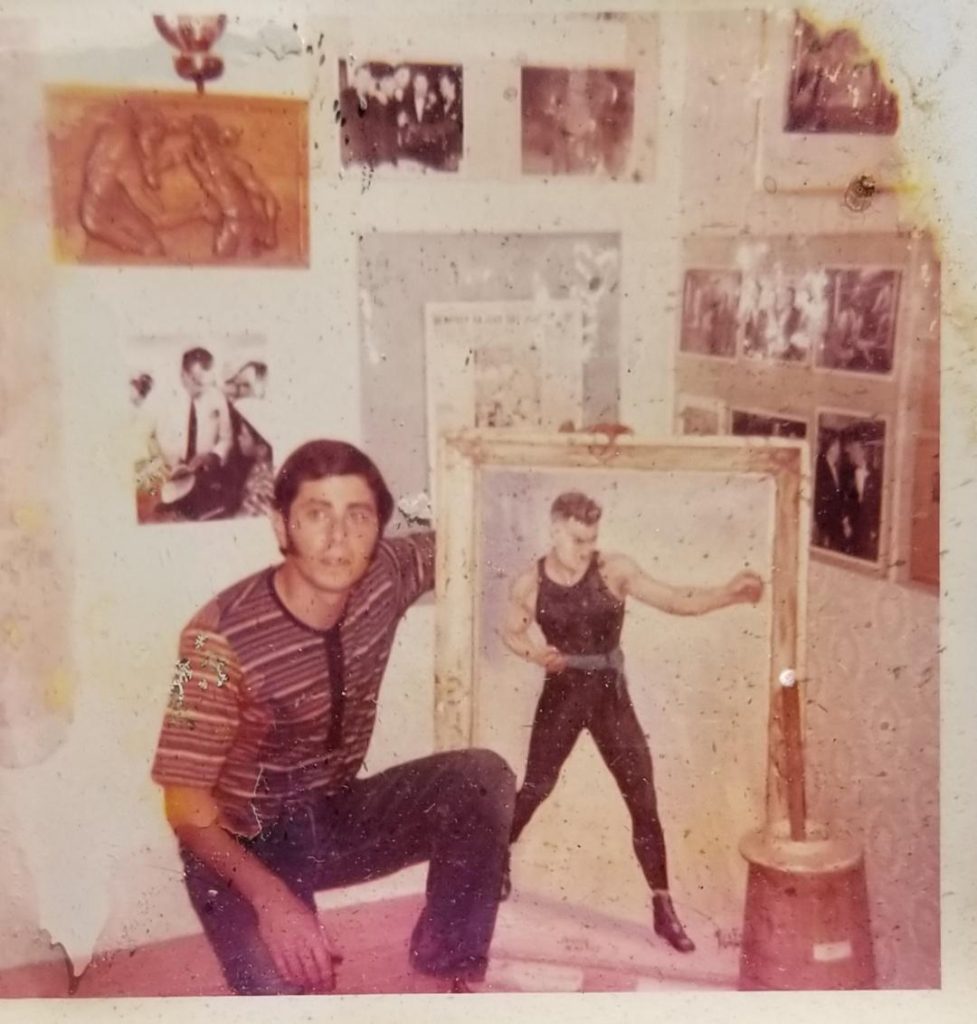 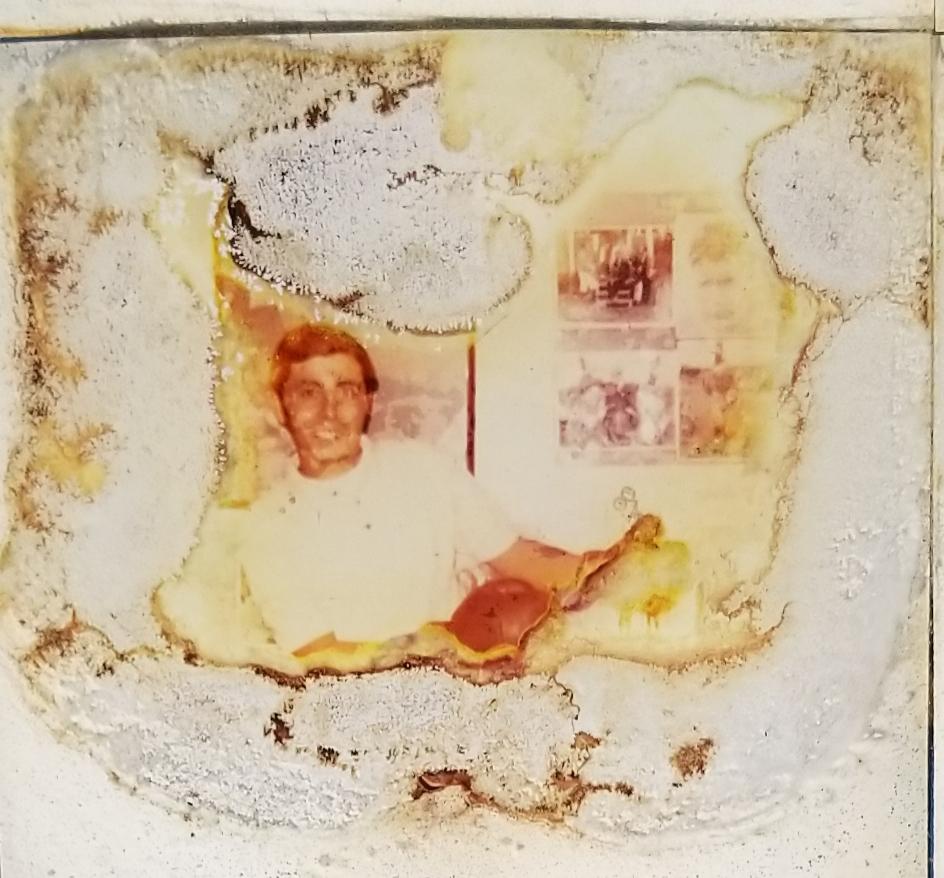 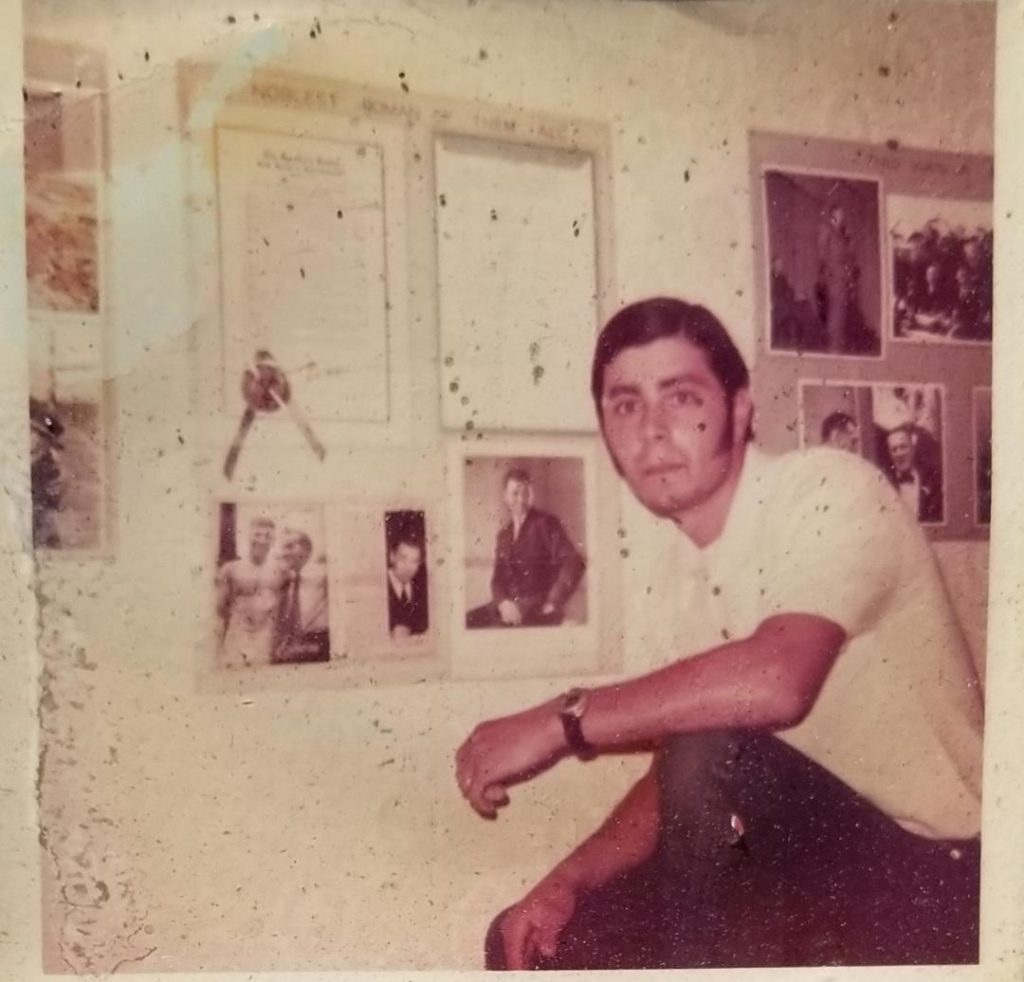 2 thoughts on “Jack Dempsey vs. Jess Willard … and Brief History”