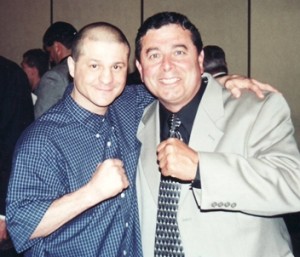 I want to alert you that HBO Sports will be presenting a compelling one hour documentary on former boxing champion Johnny Tapia.  Debuting on Tuesday, December 16, 2014 and will also be shown on various dates though out  the month of December – check you local listings for air times 3d max 2017 vray download. 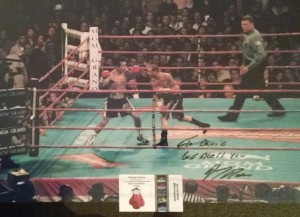 Tapia, born February 13, 1967, used boxing as a way out of his turbulent life in Albuquerque, New Mexico 윈도우 10 엣지 다운로드. He was a five-time world champion in three different weight classes. Tormented as an adult by the brutal kidnapping and murder of his mother, which occurred when he was eight years old, Tapia suffered repeated moments of drug addiction and mental breakdowns 다운로드. His nickname, Mi Vida Loca (“My Crazy Life”), reflected his intensity in the ring, and personal life.  He married his wife Teresa in 1994, who helped him regain control of his life in retirement before he succumbed to a heart attack in 2012 원더 한글자막 다운로드. 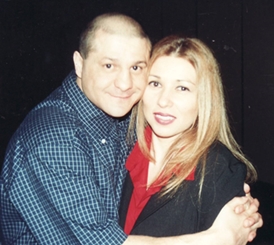 In my involvement with with Johnny Tapia were during my ten year tenure (1997-2007) with the World Boxing Hall of Fame, which were pleasant and respectful. I found Teresa to be giving and caring human being that only wanted to love and help Johnny as his best friend – his best friend 다운로드!