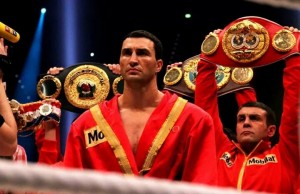 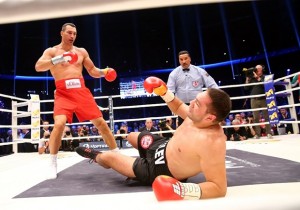 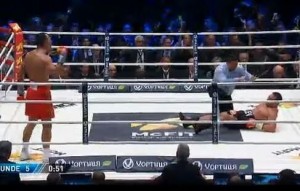 The probable scenario for Wladimar Klitschko will be that he will fight the winner of the January 17, 2015, WBC title, fight between Bermane Stiverne (24-1-1 / 21 by KO) of Canada vs. Deontay Wilder (32-0 / 32 by KO) of the USA.  His brother, Vitali Klitschko, held the WBC belt until he vacated it last year. In a statement this week from Wladimar said” I would like to bring the forth title belt back to the family.”

Personally, I feel that sometime in the late Spring of 2015, a heavyweight title “unification” bout will take place on European soil between Klitschko vs. Wilder and we just might have one “undisputed” heavyweight champion in boxing – once again?