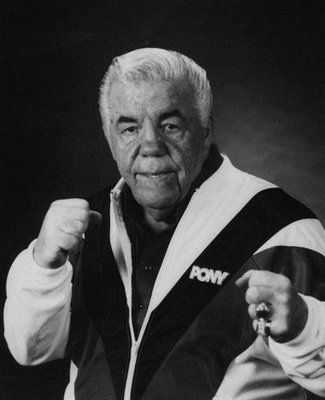 On March 8, 2017, Lou Duva  passed away from natural causes at St 다운로드. Joseph’s Hospital in Patterson, New Jersey. He was 94 years old.

Lou Duva will truly be missed by the boxing world. May his soul rest peacefully in heaven with the Lord.