*** FLASHBACK – this article originally appeared on dmboxing.com on August 23, 2016 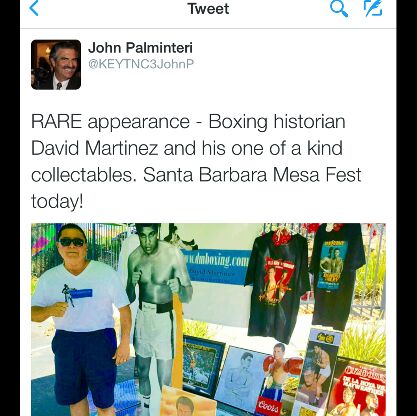 This past Sunday, August 21, 2016 it was simply a pleasure to be a part of the Mesa SummerFest 2016 right here in my home town of Santa Barbara, California. 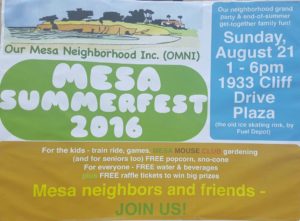 I had my own booth set-up displaying my boxing memorabilia and collectibles and it was an honor to greet and talk boxing to the many that attended the event 다운로드. 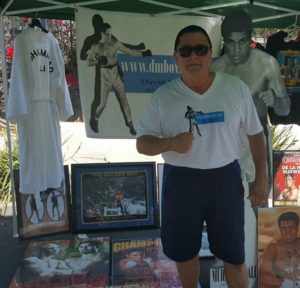 Many thanks to chair organizer Alice San Andres-Calleja for putting together such a wonderful afternoon of fun and love for everyone.  All the booths, music, dancing, the train ride and guests were outstanding 다운로드. 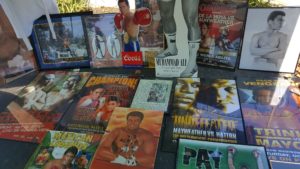 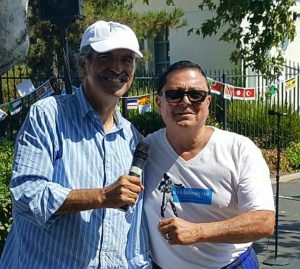 I first met Bill back in the late seventies when I was his guest for boxing on his award winning show “Sports with Bertka” on local radio KIST AM 1340 editplus 4.0. 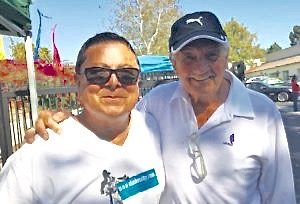 The day topper (it must have been my lucky day!) was winning the BIG prize from the raffle… all in all a great day with lots of lovely people 다운로드. 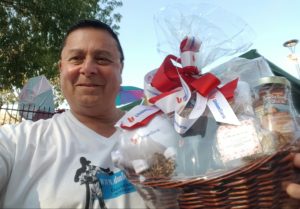 One thought on “Mesa SummerFest 2016 Event”