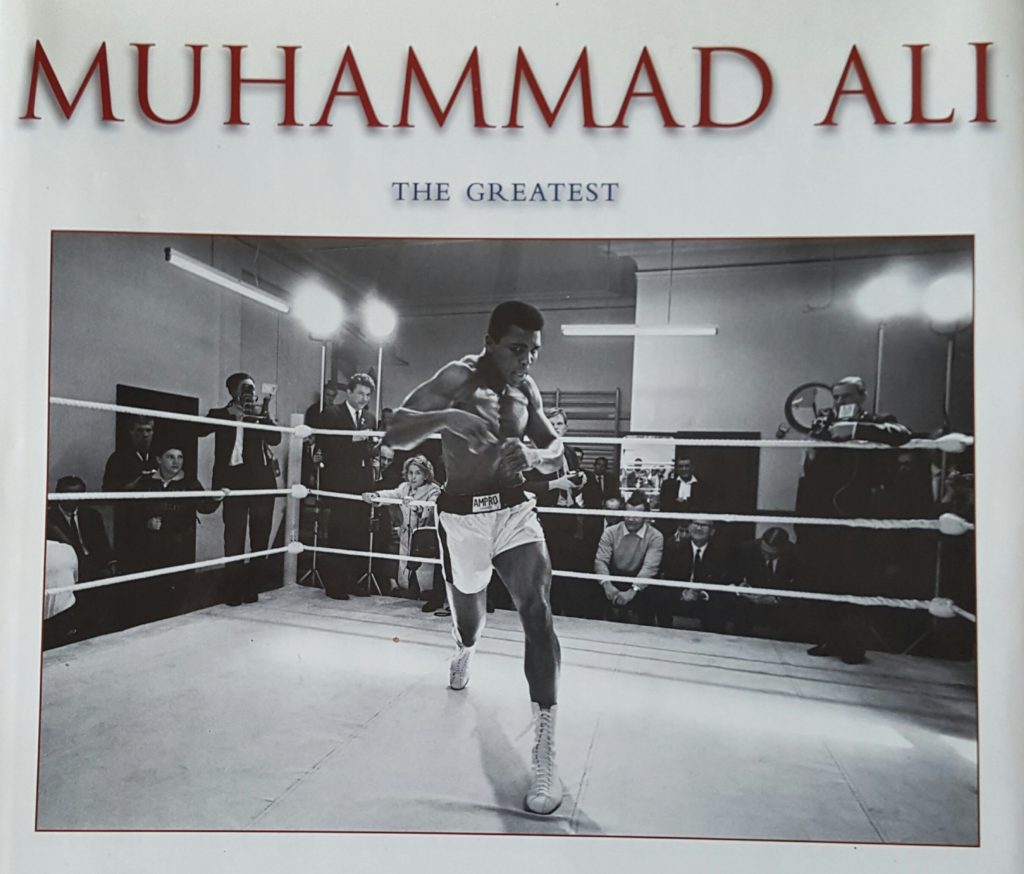 Nickname: The Greatest / aka Cassius Clay 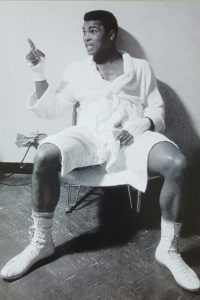 Muhammad Ali peacefully passed away due to respiratory complications in a Phoenix-area, Arizona hospital on June 3, 2016 더포레스트 다운로드. He was 74 years old.

In my own era of boxing that started in 1961, he was certainly the most gifted heavyweight champion with quickness, the best left jab ever and footwork beyond any heavyweight of our time 핫바디 다운로드. A fighter with ring movements as smooth as any. His three-and-a-half-year layoff for refusal of military service was taken in the pinnacle of his career 다운로드. 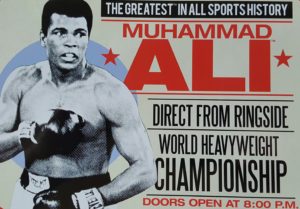 He was the most recognized sports figure over a three decade period of the 60’s, 70’s, 80’s, and maybe ever. Fought Joe Frazier in three epic’ bouts, with the March 8, 1971 fight between two undefeated champions – the “Fight of the Century”. He also had a most historical bout with, then, undefeated George Foreman in Kinshasa, Zaire, Africa, handing Foreman his “only” knockout loss in, his 81 total bout career. 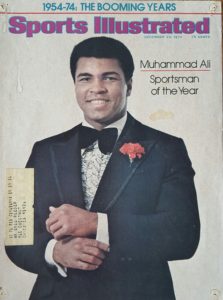 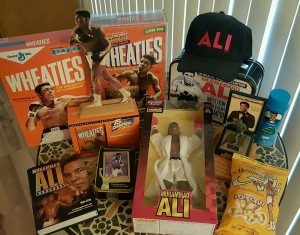 There will never be another Muhammad Ali. I have been blessed to have lived in his entire career and have seen all his fights. In is honor, I will re-publish on this website each week (starting next week) a six part series that I previously wrote about him in 2008. I will also include a few photos with each article from my private collection of Ali memorabilia for viewing. 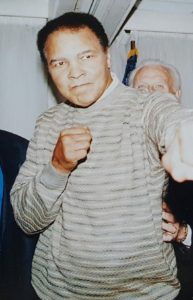 The champ – always and forever – may your soul rest peacefully in heaven with the Lord!