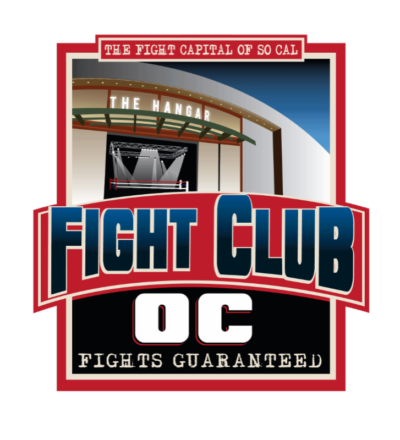 Plus Local Stars To Round Out The Night

In the sport of boxing when you are undefeated you are considered on your way to becoming the best, and on Thursday night December 6th four undefeated boxers are on their journey to be the best when they highlight the Fight Club OC show in The Hangar at the OC Fair & Event Center in Costa Mesa, CA 토지 피복 지도 다운로드.

How about 11-0 Serhii Bohachuk a monster at super welterweight with all his wins by KO. How about Andreas Katzourakis who might only be 1-0 as a pro but is considered the best 160 lbs Ucdexec exe download. out of Greece.  How about 2-0 Sean Garcia from Victorville, who’s bloodline starts with his brother big time prospect Ryan Garcia.  How about 1-0 Sergio Gonzalez out of Corona who was a top amateur before turning pro earlier this year 다운로드.

Then to add to this big-time line-up let’s add Fullerton’s 6-8 Jack May a former UFC MMA fighter who will be making his pro boxing debut in The Hangar on December 6 against Allen Ruiz.

All Tickets, are priced at $60 and are available at  www.socafights.com. 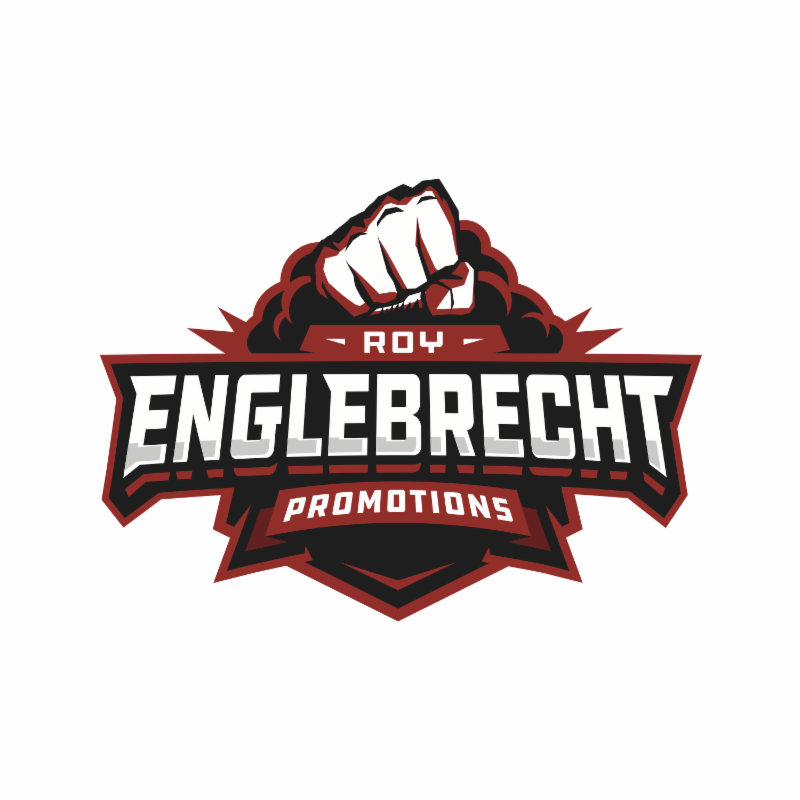