I have always be intrigued with boxing trivia. This goes back to when I was a young boy in 1961. I would pick the minds of the older generation and ask questions about their era to learn and educate myself 다운로드. I am now delighted to bring boxing trivia to my website for everyone. On a quarterly basis I post five multiple choice questions – in March, June, September, and December – with the correct answers to follow for viewing by the end of each posting month 다운로드. 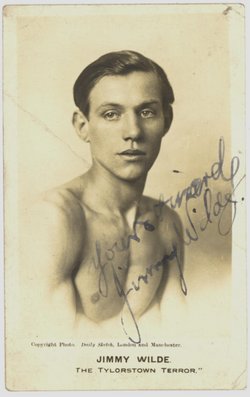 1 – Who was the first flyweight champion 구글크롬 동영상?

2 – What fight was the largest purse for Joe Louis?

b)  Terry McGovern (vs. Young Corbett)