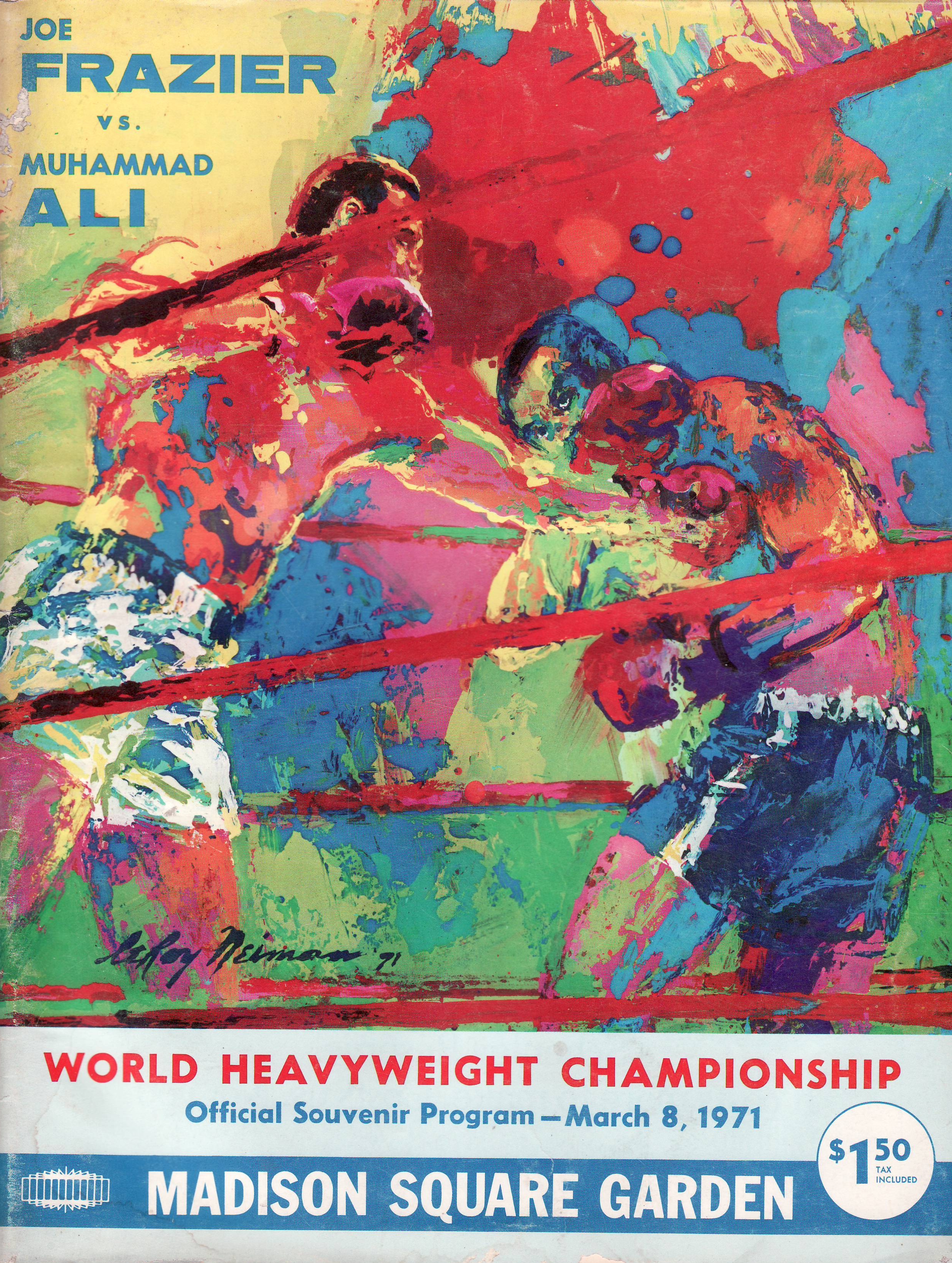 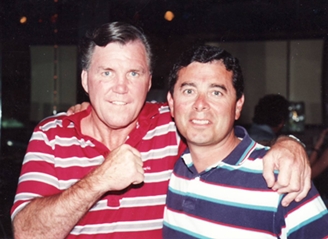 Although the talented Jimmy Ellis held the more recognized WBA tilte, Frazier was considered by most as the best active heavyweight. They would eventually meet to settle their differences 윈도우 8.1 업데이트 수동 다운로드.
END_OF_DOCUMENT_TOKEN_TO_BE_REPLACED